In my dissertation project, I argue that the sustained failure of the global crusade to control and eliminate mercury use in artisanal and smallscale gold mining (ASGM) launched by international environmental and aid agencies in the past two decades (that I call the ´Grey Revolution´) should not be seen as a mere anomaly of international aid and sustainable development programs implementation, or as the consequence of artisanal miners’ technological aversion to mercury-free technologies or other local or cultural barriers in developing countries, as some observers and public officers claim. Instead, I propose an analysis that situates the Grey Revolution, its emergence, and its alleged failure in larger historical and political-economic structures, and that highlights the active role of scientists, mining engineers, and consultants as mediators of the production, circulation, and use of knowledge and artifacts for mercury-free gold mining. For doing so, I am carrying out an ethnographic and micro-focused historical account of how mercury reduction initiatives in ASGM have been implemented in Northeastern Antioquia, Colombia in the past two decades while being attentive to a more systemic and overarching project of producing knowledge about mercury and eliminating its use at a global scale enacted by the efforts of several UN and international aid agencies. My work engages with theoretical debates on critical studies of toxicity, science and technology studies (STS), studies of repair and maintenance, and science and technology in global environmental politics and international development. 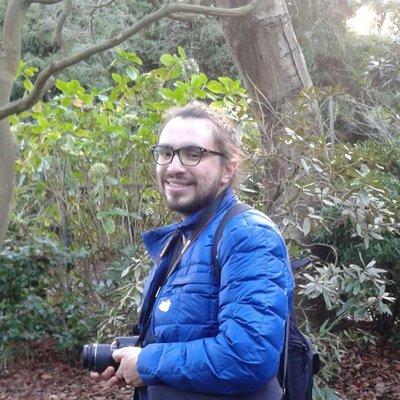 Congratulations to professor Jill Banfield on receiving the Harold Urey Award from the European Association of Geoc… https://t.co/Xy6H5ibge0