Low-income and Latina pregnant women who seek care at Zuckerberg San Francisco General have widespread exposure to environmental pollutants, many of which show up in higher levels in newborns than the mothers, according to a new study from UC Berkeley, UC San Francisco and Biomonitoring California. The study is the first in the United States to measure exposure to 59 toxic chemicals in pregnant women and their newborns. 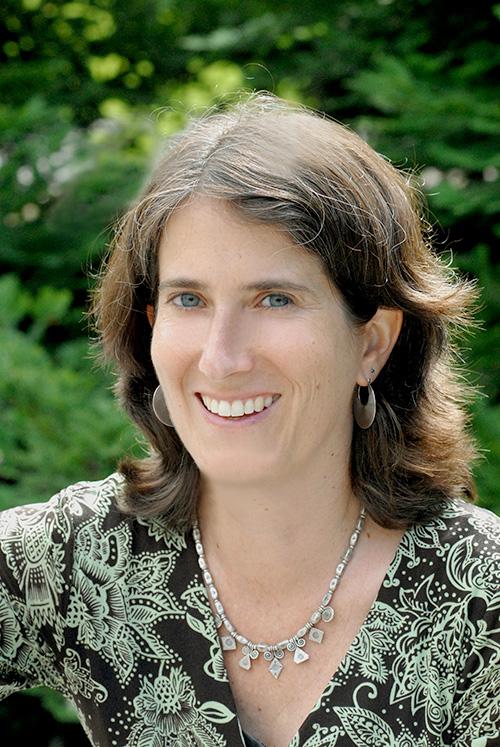 Lead author Rachel Morello-Frosch, a professor in the Department of Environmental Science, Policy and Management and the School of Public Health at UC Berkeley

“Pregnant women in the U.S. are exposed to many harmful industrial chemicals that have been linked to premature birth, low birth weight and birth defects, but estimates of how efficiently pollutants are transferred from mother to fetus have varied widely,” said Tracey Woodruff, a professor in the Department of Obstetrics, Gynecology and Reproductive Sciences and the Philip R. Lee Institute for Health Policy Studies at UCSF. Woodruff, the senior author of the study, also directs the Program on Reproductive Health and the Environment at UCSF. “Our findings have found that many chemicals do indeed accumulate in the fetal environment and are absorbed at greater levels by fetuses than by the pregnant women themselves. This may have significant consequences for the growing fetus, since many of these chemicals are known to affect development.”

Researchers measured polychlorinated biphenyls (PCBs), organochlorine pesticides (OCPs), polybrominated diphenyl ethers (PBDEs), perfluorinated compounds (PFCs), mercury and lead, among other chemicals. These industrial pollutants are common in the environment, and in previous studies many have been detected in greater than 99 percent of U.S. pregnant women, according to National Health and Nutrition Examination Survey (NHANES) data.

The study was published Nov. 1 in the print edition of Environmental Science and Technology.

Read more at the source.