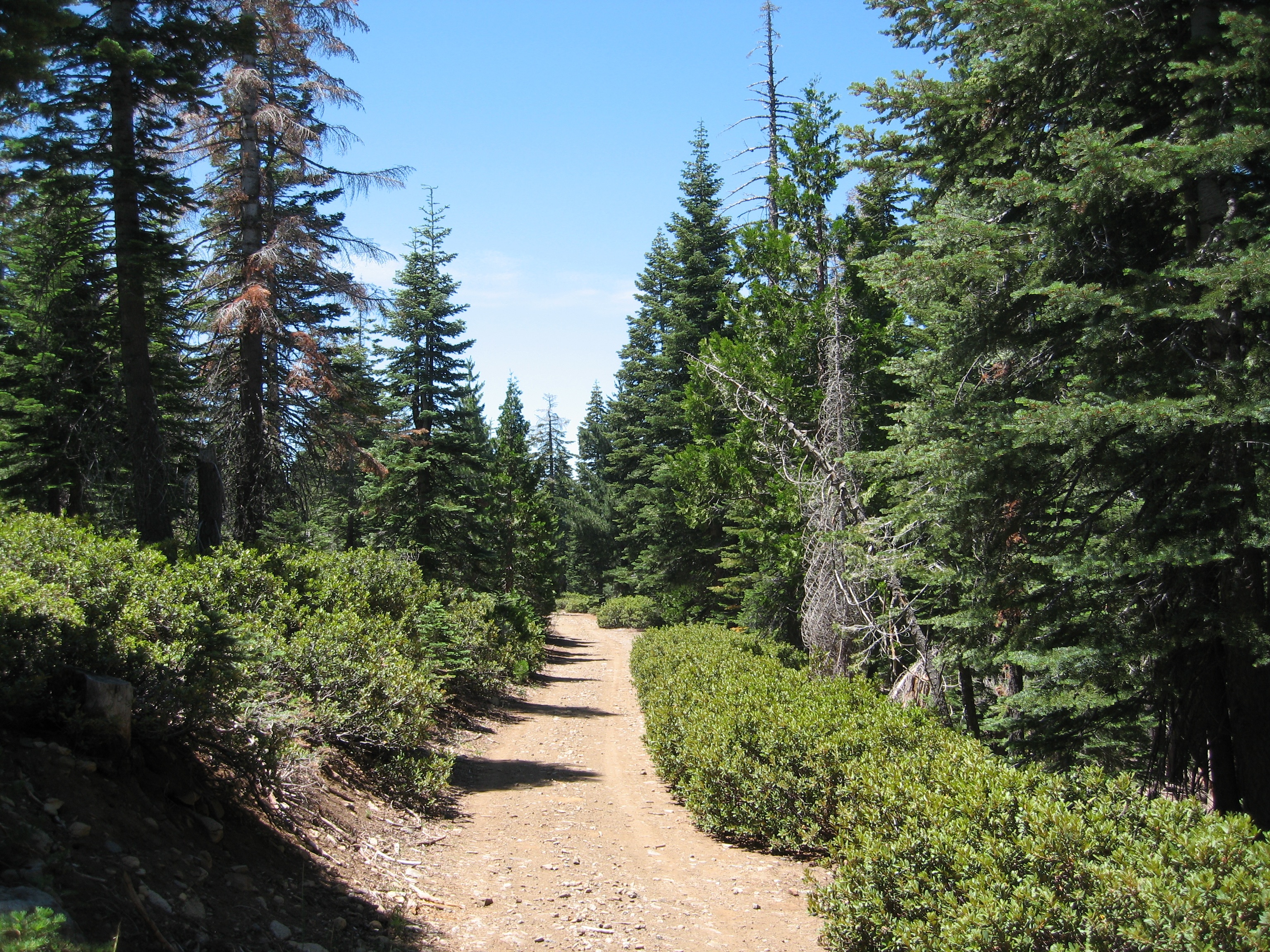 BERKELEY - The first of three large land donations from Pacific Gas and Electric Company (PG&E) to the University of California has been officially transferred, expanding UC’s research forest lands by 1,459 acres.

Named the “Grouse Ridge Forest” after the dominant feature of the property, the land is located on three parcels in the headwaters of the Yuba River in Nevada County. In conjunction with the land donation to UC, a conservation easement was conveyed to the Bear Yuba Land Trust (BYLT), ensuring the permanent protection of the forest land and important wildlife habitat there.

“As California’s forests experience increased stresses from droughts, beetles, fires, and climate change, we need more “living laboratories” to learn how we can increase the resiliency of these critical watersheds over the next century,” said Bill Stewart, forestry specialist and co-director of the UC Berkeley Center for Forestry (CFF). “This new addition of  research forest land is valuable as another site along a north-south transect of the Sierra Nevada that ensures that research results are broadly applicable and not just valid in one specific location.”

The University of California now has 6,452 acres of research forests, which are managed by the Center for Forestry. Through research, education and public service, the CFF continues to improve scientific understanding of the interconnected role of California’s forests and state watersheds, renewable wood products, fish and wildlife habitat, scenic and recreational opportunities, and climate benefits.

These new lands will allow for increased research on the effects of climate change on forest ecosystems, expanded experimentation of forest-management techniques, and broadened outreach efforts to students of all levels, researchers, and the interested public.

“The importance of research forests as a space for studies on both mitigation of and adaptation to climate change was highlighted again this week with the announcement that we had just had the hottest year on record, for the third year in a row,” said J. Keith Gilless, CNR dean and professor of forest economics.

This is the first time UC has owned a forest property while another entity holds the conservation easement. “The Land Trust is excited for the opportunity to be a partner with the University of California in this endeavor,” said BYLT Executive Director Marty Coleman Hunt in an announcement made by the organization in December. “The forest has been a habitat for wildlife like mountain lion, deer and coyote and will remain so for as long as the forest can support them. As the forest changes over time, the University of California will study how nature adapts, and how the impact of humans can harm or benefit the natural processes.”

The land donation became official with the close of escrow in December 2016. It was originally approved by the Pacific Forest and Watershed Lands Stewardship Council in 2004 as part of PG&E’s bankruptcy settlement, with the goal of ensuring that over 140,000 acres of California's lakes and watershed lands are conserved for the public good and to serve California's young people.

Two more forests have also been pledged to UC by PG&E and are expected to be officially transferred over the next few years: one along Marble Creek in eastern Shasta County and another near along the Bear River that is the dividing line between Placer County and Nevada County.

Once complete, these three donations will more than double the number of acres of UC research forest lands.

More information about the Grouse Ridge Forest Conservation Easement can be found on the Bear Yuba Land Trust Website.

On Dec 5th, the Cal Forestry Club will host its annual Christmas tree sale at the south side of Mulford Hall from 9… https://t.co/C6TMeaILD5

RT @sydneyglassman: Happy to see that the research I did for my PhD with Tom Bruns @UCBerkeley @ESPM_Berkeley @PMB_Berkeley has precipitate…