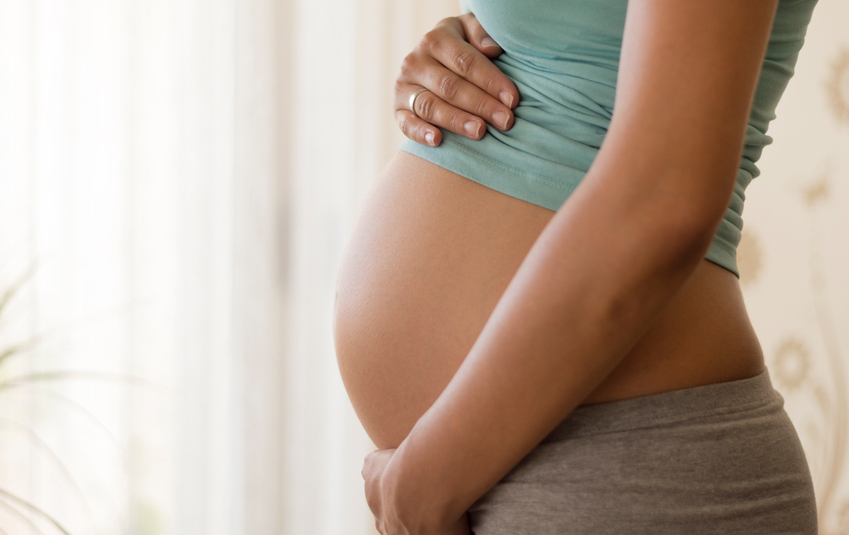 Data suggests that the harmful effects of smoking and air pollution are worse for pregnant women who also suffer from stress.

When a pregnant woman suffers from stress, she’s more likely to have a low-birth-weight baby than a non-stressed pregnant woman if both are exposed to the same toxic chemicals, according to the first study examining the combined impact of stress and environmental chemicals on fetal development.

Data suggests that the harmful effects of smoking and air pollution are worse for pregnant women who also suffer from stress.

The evidence is just emerging, but a team of researchers from UC Berkeley and UC San Francisco found that the impact of a pregnant woman’s exposure to several toxic chemicals commonly found in the environment was generally larger if the mom was stressed.

“It appears that stress may amplify the health effects of toxic chemical exposure, which means that for some people, toxic chemicals become more toxic,” said Tracey Woodruff, a professor in the Department of Obstetrics, Gynecology and Reproductive Sciences at the Philip R. Lee Institute for Health Policy Studies at UCSF. Woodruff, the senior author of the study, also directs UCSF’s Program on Reproductive Health and the Environment and the Environmental Health Initiative.

Taken individually, the adverse effects of stress or environmental chemical exposures on fetal growth are well known, yet their combined effect has not been clear. When combined, researchers found the strongest connection between smoking and low birth weight: highly stressed pregnant women who smoked were about twice as likely to have a low-birth-weight baby as less stressed smokers. Stress was quantified by factors such as socioeconomic status or years of education. The researchers did not investigate a potential mechanism for how stress and chemicals might interact to create this effect.

The study also showed that the effects of air pollution on low birth weight were heightened when combined with stress. Exposure to ambient fine particulate matter, a type of air pollution, increased the risk of African American women having a low-birth-weight baby compared to those who were white.

The research was published July 12 in the journal PLOS ONE, and was based on a systematic review of 17 human studies and 22 animal studies examining the links between chemicals, stress and fetal development.

While the research team saw evidence of stronger adverse developmental effects of prenatal chemical exposures in higher-stressed versus lower-stressed pregnant women, the specific results of these studies varied, making it difficult to define the precise magnitude of the effect. Each chemical the researchers investigated has been tested only in a small number of animal studies, with variability in the quality of those studies.

“While the evidence on the combined effects of chemicals and stress is new and emerging, it is clearly suggestive of an important question of social justice,” said co-author Rachel Morello-Frosch, a professor in the Department of Environmental Science, Policy and Management and the School of Public Health at UC Berkeley. “The bottom line is that poverty-related stress may make people more susceptible to the negative effects of environmental health hazards, and that needs to be a consideration for policymakers and regulators.”

Read the story at its source, UC Berkeley News.