George Oster, pioneer in applying mathematics to biology, dies at 77 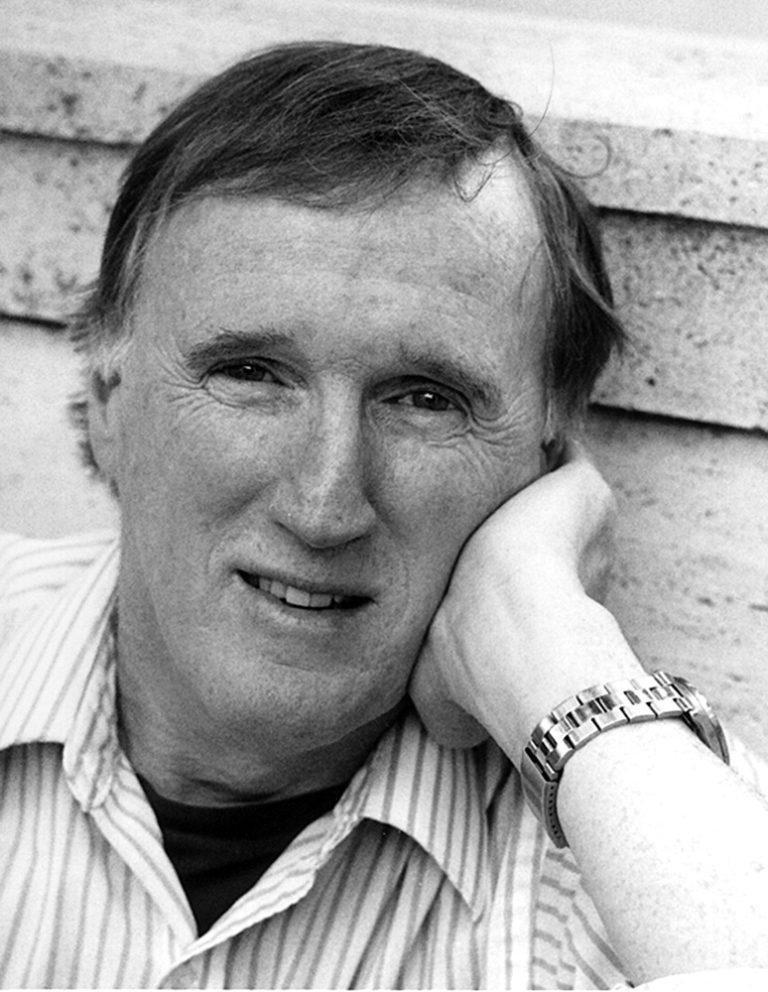 George Oster, a professor emeritus of environmental science, policy and management at the UC Berkeley and a pioneer in applying mathematics and physics to understanding biology, in particular biological machines and the shapes of organisms, died April 15 at his home in Berkeley. He was 77, and suffered from Lewy-Body Parkinson’s disease.

"George fostered our understanding of biological molecules cells, and tissues as mechanical machines,” said colleague Alex Mogilner, a professor of mathematics and biology at the Courant Institute and New York University.

Oster was part of a great generation of scientists who had the audacity and freedom to move between disciplines, Mogilner said. Early in his career, Oster worked with E.O. Wilson at Harvard University on pathbreaking mathematical models of population dynamics, and developed the first detailed theories of caste evolution among social insects. With Robert May of Oxford University, Oster applied chaos theory to simple ecological models.

In the late 1970s and early 1980s, Oster realized that biological molecules, cells and tissues can be seen as peculiar mechanochemical machines, in which mechanical forces, chemical reactions and random, Brownian movements are intimately coupled.

Early on, not everyone agreed. When he submitted a paper to one journal in 1980, a reviewer wrote: “The authors are attempting to apply Newton’s laws to embryos, but as all biologists know, biological systems don’t obey the laws of physics.”

“But that was the atmosphere of the day,” Oster told an interviewer in 2006.

For the next 35 years of his career, he unraveled the laws of this mechanochemical coupling, which led to an understanding of the physics of the cell. He was named a MacArthur “genius” fellow in 1985.

With various colleagues, he created the first mechanical models of how cells and tissues form and change during development, how cells move and how nano-scale molecular motors inside cells exert forces on a pico-Newton scale. He realized that these biological machines operate in a realm that is dominated by thermal fluctuations, and that nature found a way of turning thermal noise into a uni-directional, ratcheted motion through physical-chemical reactions that generate forces and movements.

“This discovery led to a dramatic breakthrough in our understanding of how energy transduction occurs in all living organisms,” Mogilner said.

In the 1990s, with more detailed structural, biochemical and genetic information about molecular motors in hand, he and his colleagues improved their mechanochemical models to be able to predict the operation of biological systems. Many of their theoretical predictions were tested and inspired new experiments.

Born in New York City on April 20, 1940, Oster attended high school on Long Island and, short of money because his father had recently lost his job, decided to enter the U.S. Merchant Marine Academy at Kings Point at the age of 17. Upon graduation in 1961, he found himself full of entertaining stories from a year at sea, but lacking any academically useful skills. Nevertheless, he applied to and was accepted by a new program in nuclear engineering at Columbia University, from which he graduated with a Ph.D. in 1967.

Realizing that his interests did not lie in engineering, he immediately applied for another Ph.D. program in biophysics at UC Berkeley, moving back the Bay Area that he had fallen in love with while working briefly at Lawrence Berkeley National Laboratory. Appointed an assistant professor in 1970, he was soon enticed to Israel to collaborate with pioneering Israeli scientist Aharon Katzir-Katchalsky at the Weizmann Institute, though maintaining his UC Berkeley connection. That collaboration was cut short when Katchalsky was among the 26 people killed in the Lod Airport massacre by the Japanese Red Army in 1972.

Oster returned to UC Berkeley, where he remained for the rest of his life, changing departments, from entomology to biophysics and later molecular and cell biology, as his insatiable curiosity drove him from one biological problem to another.

Throughout his career, Oster inspired many generations of students, friends and colleagues. He will be remembered for the fountain of ideas gushing out of him in the Brewed Awakening café on Euclid Avenue at the edge of UC Berkeley campus, where he held informal group meetings almost every morning.

A member of the National Academy of Sciences, Oster received international recognition for his work. He was a Guggenheim Fellow, was awarded the Weldon Memorial Prize by Oxford University, Winfree Prize by the Society for Mathematical Biology and Sackler International Prize in Biophysics.

He is survived by sister Susan Best and daughter Liya Oster, who will be entering graduate school in the fall majoring in her father’s field: biophysics.