Today many regions rely on ever more sophisticated irrigation systems, using pumps and water sensors to grow crops on otherwise unworkable land as efficiently as possible. But not every part of the world benefits from modern irrigation and lack of freshwater is often the major limiting factor in crop production. Now a study reveals that global irrigation levels could sustainably increase by nearly 50%, boosting crop yields and feeding an additional 2.8 billion people.

“The reason that this intensification of irrigation hasn’t happened before is mainly economic, plus a lack of institutional organisation,” said Lorenzo Rosa , a PhD candidate in the Department of Environmental Science, Policy and Management (ESPM). ESPM professor Paolo D'Odorico also co-authored the study.

Not everywhere has enough spare water for intensified irrigation, however. To work out which locations could best use improved irrigation technology, Rosa and colleagues carried out a biophysical assessment of cropland water consumption under current and maximum yield scenarios. Then they compared the current and maximum yield water consumptions with local water availability to see which regions could afford to irrigate more, and what kind of increase in yield they would expect. 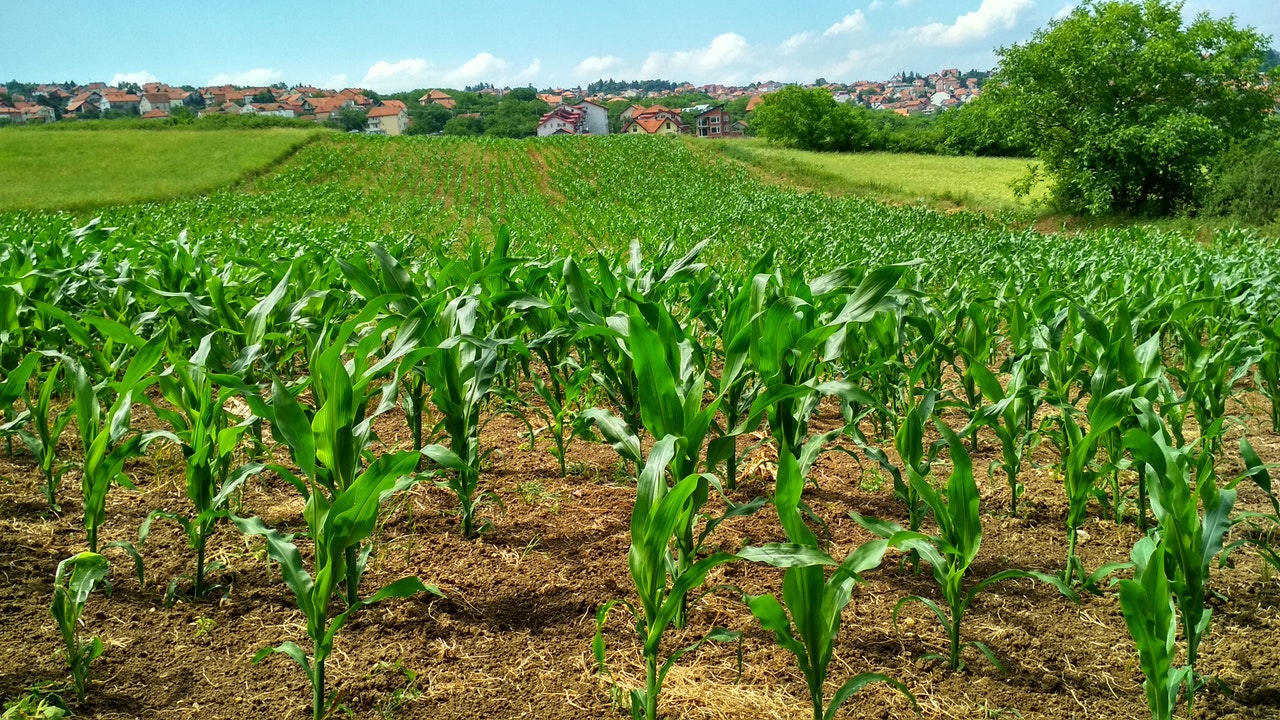 Globally there is enough spare freshwater to increase irrigation by 48% (408 cubic km of water per year), the researchers found. Around one quarter of the world’s rain-fed croplands could benefit, and with this additional water crops could be expected to produce 37% more calories: enough to feed an additional 2.8 billion people. The team looked at 16 staple crops: barley, cassava, groundnuts, maize, millet, oil palm, potatoes, rapeseed, rice, rye, sorghum, soybeans, sugar beet, sugar cane, sunflower, and wheat.

The countries that stand to benefit most from sustainable intensification and expansion of irrigation include China, the US, India, Russia, Brazil, and Nigeria. But the benefits are widespread. Rosa and his colleagues show that 50 countries could double their food production; 29 of these are in Africa.

Not everywhere is responsible with its water usage. “Some of the world’s major agricultural baskets such as the US High Plains and California’s Central Valley, the North China Plain, the Murray-Darling Basin of Australia, and the Indo-Gangetic Basin consistently exhibit unsustainable water use, where blue [ground] water consumption exceeds its local availability,” said Rosa.

Even when these unsustainable regions were eliminated, Rosa and colleagues show that intensified irrigation can still produce 24% more calories than today, feeding an additional 1.8 billion people.

The calculations don’t take into account how changes in future climate might affect productivity and water availability, or any additional nutrients and fertilisers needed to farm the land so intensively. However, they demonstrate that intensifying irrigation in some regions could play a major role in achieving global food security and preserving freshwater ecosystem services.

The team published the findings in Environmental Research Letters.