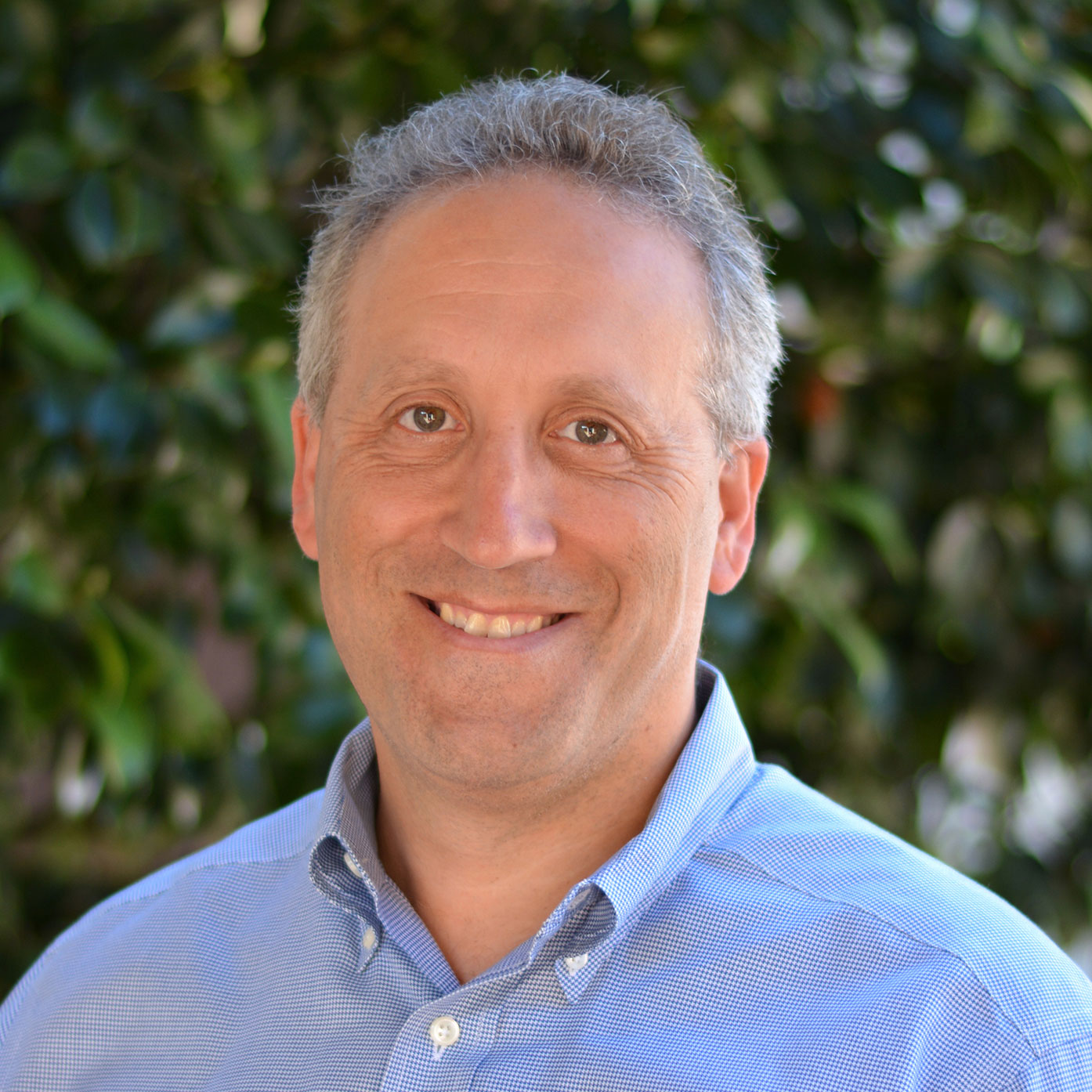 Congratulations to Professor Allen Goldstein, who received the Yoram J. Kaufman Unselfish Cooperation in Research Award from the American Geophysical Union for advancing scientific understanding of Earth and its planetary health. This annual award recognizes a senior scientist with “broad influence in atmospheric science through exceptional creativity, inspiration of younger scientists, mentoring, international collaborations, and unselfish cooperation in research.” The award was named after Yoram J. Kaufman, who studied the atmospheric aerosols and their influence on the Earth’s climate for his whole career.

Goldstein’s research investigates atmospheric chemistry and biogeochemistry in conjunction with air pollution. A unifying theme of his research is working to understand the sources of trace gases and aerosols in the atmosphere and explain their effects.

Learn more about the award here.

Have you voted to name the three peregrine falcon chicks? Graduate student Sean Peterson has chosen the finalists f… https://t.co/I3pJqc12fE