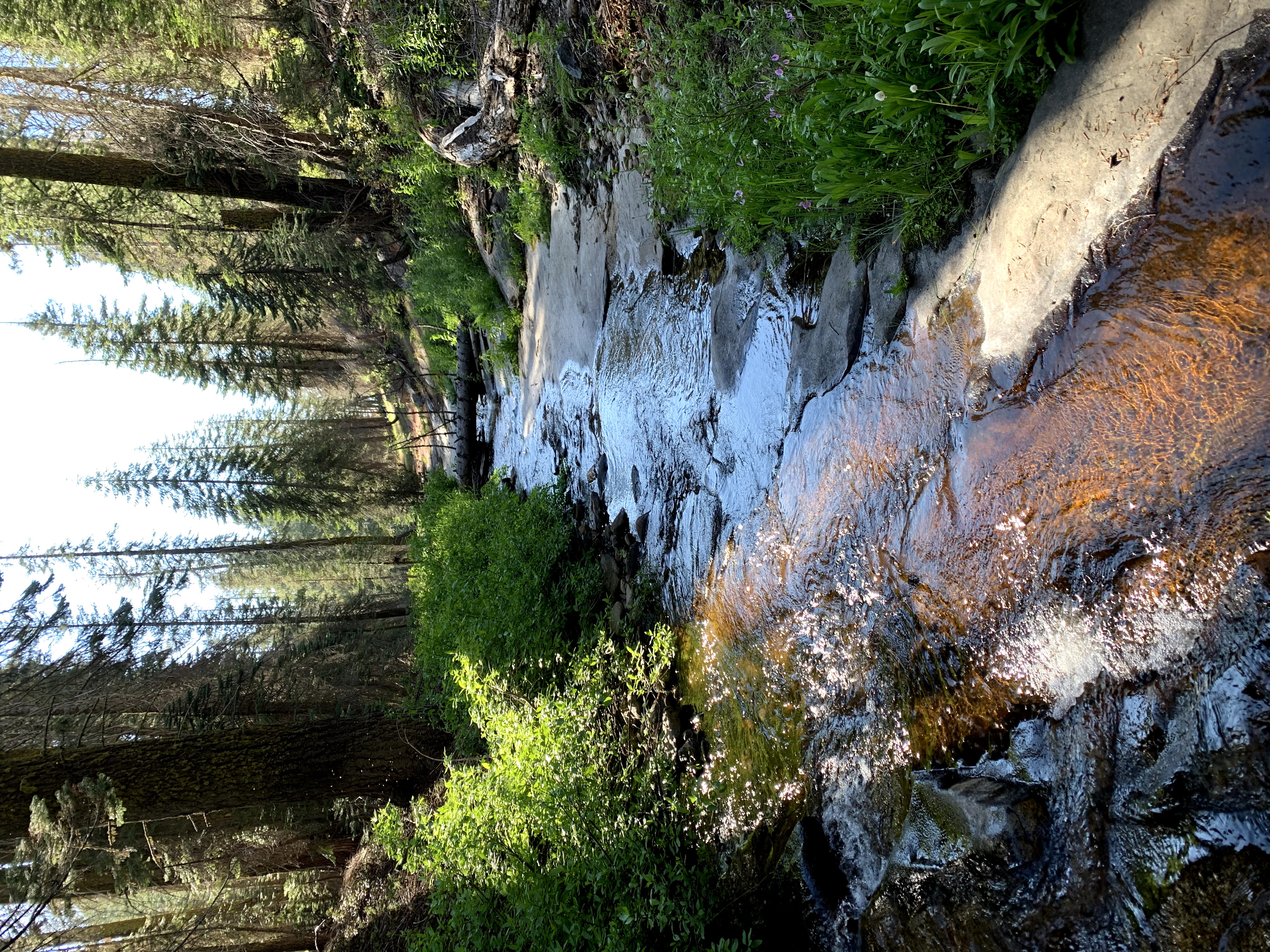 Climate change is especially threatening in the Sierra Nevada mountain range, a region where warmer air temperatures can reduce snowpack and increase the length of summer droughts. A recent paper published by a team of University of California scientists in the journal Limnology and Oceanography  quantifies exactly how vulnerable high-elevation mountain streams are to climate change.

After examining when, where, and why water temperature varies in the Kings River Experimental Watershed—a long-studied basin in the southern Sierra Nevada—the researchers found that 26% of coldwater habitat in the study watershed could be lost to the effects of climate change, a shift they say would threaten 27% of the aquatic species they observed.

The authors also determined that some headwaters were more vulnerable than others to air warming—and that warming has residual effects downstream. “When warmed water flows downstream, it heats areas far away and potentially harms their ecosystems,” said Leathers, who is a doctoral student in the Department of Environmental Science, Policy, and Management (ESPM) at UC Berkeley. "Improving upstream habitat may therefore be the most effective strategy to help local stream thermal conditions."

Snowmelt and high volumes of water in a stream were also important for cooling water temperature, according to ESPM Assistant Professor Albert Ruhi, the supervising author of the study. Ruhi highlighted this as a concern because climate change is poised to decrease the relative amount of precipitation that falls as snow rather than rain—with even lower summer streamflow, and higher maximum water temperatures as a result.

The authors also combined their results with the high-emissions “RCP8.5” global warming scenario to model changes in watershed temperature from now through 2090. This method may be used to more accurately predict areas that are vulnerable to climate change or refugia and inform conservation efforts. Sensitive and often unique aquatic invertebrate species reside in mountain streams, habitats that Leathers said may be threatened by future water temperatures.

Mountain streams could lose coldwater species and rely on the immigration of warmwater species to maintain biodiversity and ecosystem functions, according to the study’s findings. If temperature increases, areas that currently get most of their precipitation as snow but are on the cusp of switching to rain are especially vulnerable. The research team is exploring this system further by testing how other drought impacts like silt buildup and stagnant water interact with thermal stress to harm aquatic biodiversity in Sierra Nevada stream ecosystems.