At the border of California and Arizona, a tiny stream winds its way into Mexico. Once boasting flood channels 24km across, the mighty Colorado no longer reaches the sea without life-support. From where I am standing on the bank just below the historic Yuma Territorial Prison site (the same place Russel Crow’s character was being sent in the movie 3:10 to Yuma), it appears I could wade across. 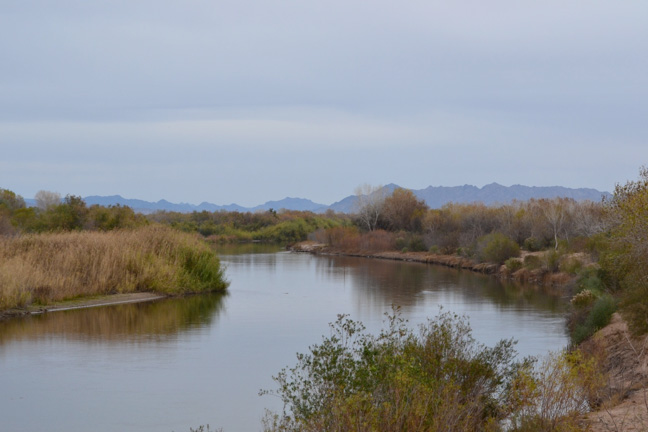 Ironically, if the Colorado still flowed like it did during the prison’s heyday, I wouldn’t be here at all to ponder this point. The farm fields surrounding Yuma and filling the flat basin of the nearby Imperial Valley only exist by siphoning off most of the river’s lifeblood. Without water from the Colorado, all would be desert. With that water, these fields amount to a $5.5 billion per year industry, most of that from melons and vegetables.

My research has drawn me to Yuma, to the self-proclaimed “winter vegetable capital of the world,” to better understand what it takes (and at what cost) to grow safe fresh vegetables such as leafy greens. Foodborne human pathogens are estimated to cause 48 million illnesses and 3,000 deaths each year in the US, with an annual economic impact of $15.6 billion. According to the most recent estimates, 46% of illnesses and 23% of deaths may be linked to produce, and 22% and 6%, respectively, to leafy greens in particular.

Protecting US consumers from the horrible, and potentially life-ending, effects of foodborne illnesses seems a clear-cut public good—nobody wants their salad to send them to the hospital—but the pursuit of that good is more complex. It turns out that food safety is a “wicked problem,” in no small part because efforts to thwart the spread of pathogens are entangled with other problems and aspirations for our agrifood system. Friction between food safety, local food, and environmental stewardship exists, and my research traces its causes and consequences.

I first stumbled upon the trail three years ago, after hearing how food safety concerns had impeded an initiative by Bay Area hospitals to source local food for their patients and employees. Hospitals require strong, legally-sound assurance that the food they buy is free of any infectious pathogens like E. coli or Salmonella. Existing safe produce certification standards, however, are designed with industrial-scale operations in mind. Smaller farms may not be able to afford required laboratory tests, third-party audits, or even the labor time required to learn how to comply with length standards (e.g. growing leafy greens according to the California LGMA standard requires the grower to write and follow more than 50 standard operating procedures, or SOPs). In addition to complicating the sourcing of local produce, the way in which food safety is currently pursued has led to tension with environmental stewardship. The strain has been most pronounced in California’s Salinas Valley—the “salad bowl of America” —where I have done the bulk of my field observations. Following a deadly multi-state outbreak of E. coli O157:H7 in 2006, which was linked to California-grown spinach, intense scrutiny of wildlife and livestock as probable carriers of the pathogen led many growers to remove habitat on and around their fields. A general conflict between demands for food safety and demands for environmental quality, including the state of the water flowing into the ecologically sensitive Monterey Bay, seemed widespread. After years of debate, a movement to “co-manage” for safety and conservation has finally begun to emerge in the Central Coast, but the balance remains hard to achieve in practice. 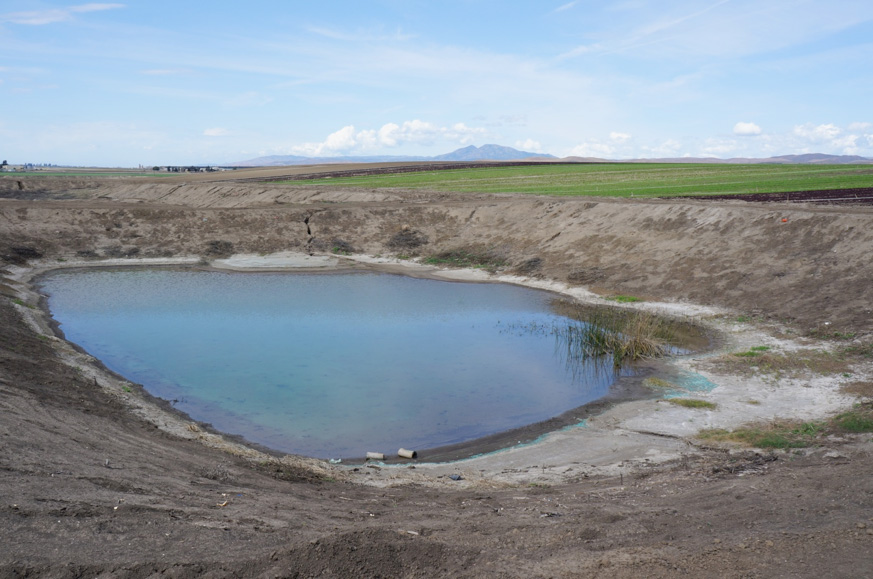 The state of the environment is a far different case in the Imperial and Yuma Valleys than the Central Coast. The irrigated farm fields of this desert region are considered so ecologically “disturbed” that developers looking to install massive solar farms (covering thousands of acres) have found it politically more expedient to simply replace farmland than justify the environmental impacts of developing “untouched” desert. Nonetheless, growers in this desert region still grapple with conflict between environment and food safety. It is common practice in the Imperial Valley to rotate produce with alfalfa or other field crops such as Sudan grass or wheat. As part of this rotation, growers often allow local livestock handlers to graze their sheep flocks in the fields. While the diversity of this production system is good for the soil (and the local economy), it poses a food safety challenge for growers. Flocks frequently move back and forth across the valley, driven along access roads directly bordering fields where at-risk crops like leafy greens are growing. Maintaining an adequate protective distance (and time) between sheep and produce is an ongoing logistical headache for growers. 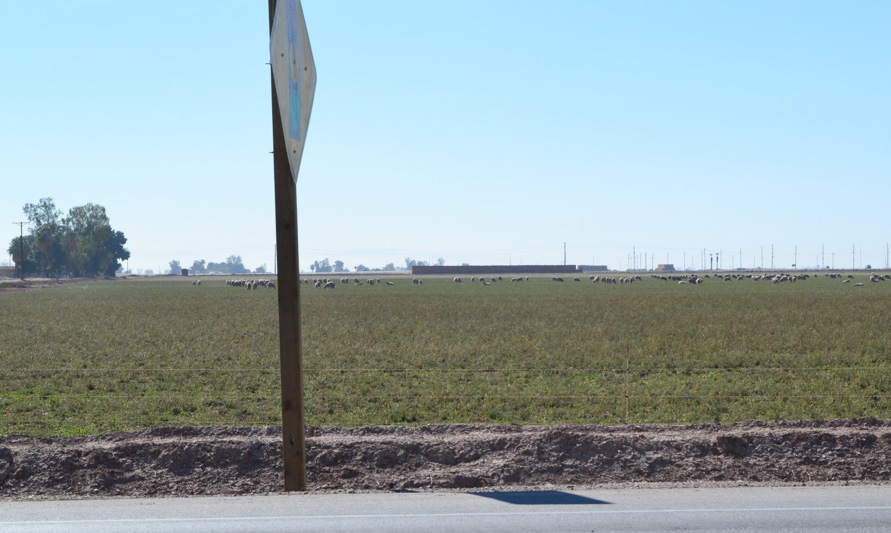 Growers also have to distance wildlife from their fields. Black silt fences and short sections of PVC pipe, spaced maybe 30 yards apart, mark the boundaries of many fields. Each tube houses a mouse trap (or two) baited with peanut butter. When produce crops are not in the ground, it is not uncommon for growers to bait the traps with rodenticides as well. Growers are also expected to discourage habitat that could harbor animals near the fields. This includes removing vegetation, and filling in rodent holes (though growers must take care not to disturb any burrowing owls). One grower showed me a field he had been forced to abandon because his customers complained it was too close to a small pond birds started using for nesting. Recently, a customer called him up and wondered if he shouldn’t be concerned about the field adjacent to the abandoned field as well. At this rate, the grower responded, he wouldn’t be growing on any field. (The concerned customer eventually backed off, but the point was made). 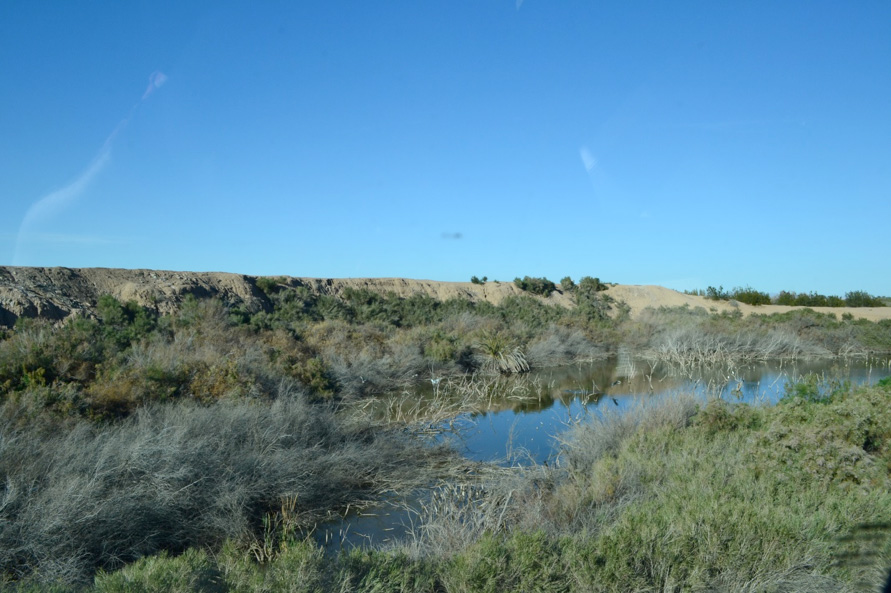 While the simple act of sharing such anecdotes will not magically resolve frictions and tensions, these stories can illuminate what’s at stake. When I tell, for instance, how a heated argument between a grower and auditor erupted over the chance appearance of a flock of blackbirds near a lettuce field, the fate of the birds and the trees in which they came to roost spring into focus. What will happen to wildlife and habitat around farms if the escalation of seemingly minor environmental hazards into large farm management problems is now par for the course, and why? How does this affect the people—farm employees, auditors—who perform the difficult work of sorting out these frictions every day? And what does it all mean for the long-term prospects of safe and sustainable farming? Further study and analysis can’t provide a definitive answer to what should be done, but I hope my research will encourage reflection on the wider web of causes and consequences in which food safety is embedded. 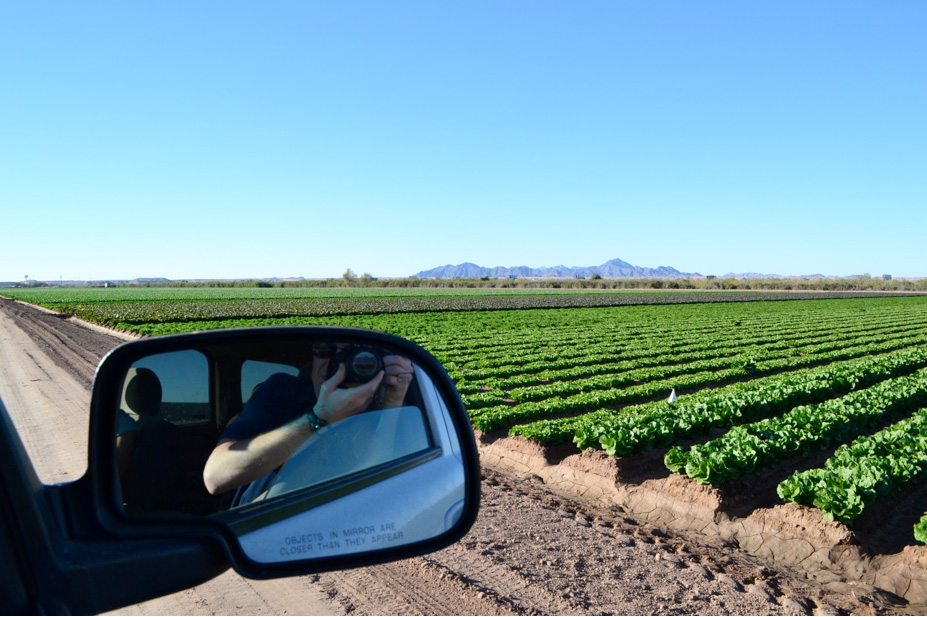