The Department of Environmental Science, Policy and Management is a large multidisciplinary program with internationally recognized faculty engaged in biological, physical, and social research that spans the continuum from basic to applied research – a continuum particularly enhanced by our strong group of cooperative extension specialists. We offer a portfolio of attractive and rapidly growing undergraduate majors. We have one of the nation’s strongest graduate programs.

ESPM is part of the College of Natural Resources (CNR). CNR, formerly known as the College of Agriculture (established in 1868), is thus the oldest college in the University of California system. 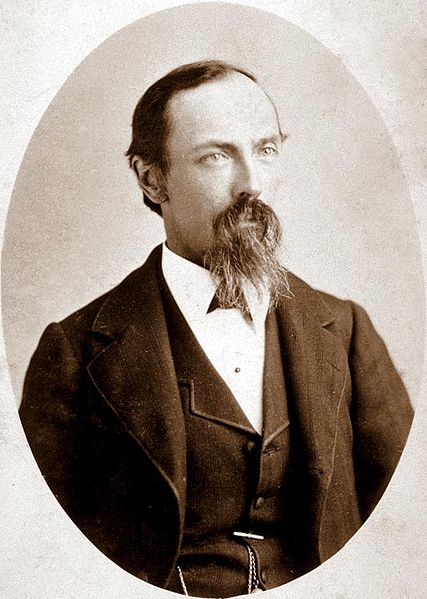 Hilgard as a professor at Berkeley

The College’s foundation of rigorous science coupled with an obligation for the public good was established by the early Dean of the College, Eugene Hilgard[1].

Hilgard was Berkeley’s first member of the National Academy of Sciences, and remains among the campus’s most notable scholars and leaders. By the force of his vision, intellect, and personality, Hilgard helped launch the new discipline of soil science and shepherded the fledgling College of Agriculture to state and national prominence.

Hilgard was also an internationally recognized geologist, viticulturalist, chemist, agronomist, and -upon his arrival at Berkeley - his command of languages was exceeded only by the then Professor of German. It is thus understandable that buildings, streets, and mountains in California are named in honor of Professor Hilgard.

One of the primary motivations of Hilgard was the wise use of resources, a principle that achieved more formal recognition when the College of Agriculture joined the School of Forestry in 1974 to form our present-day College of Natural Resources. 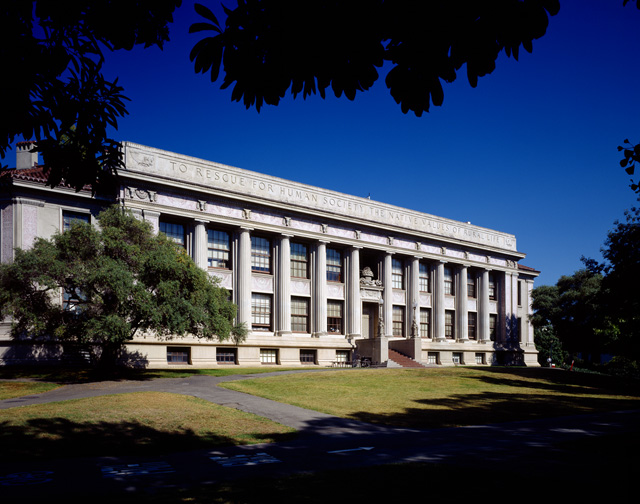 Following its name change, the College continued to maintain a number of Departments associated with traditional agricultural colleges.

In 1993, several of these disciplinary departments were merged into the inaugural ESPM. Now, more than 15 years into its existence, ESPM is focused on engaging in a critical period in human history, one of enormous global challenge and opportunity.

Our ability to produce and distribute food, maintain the planet’s biodiversity, continue the conservation of our “domesticated” landscapes, and stabilize the Earth’s climate system will all be shaped by decisions we make now.

ESPM faculty and students are engaged in teaching, research, and outreach to  help define our future.

[1] Scheuring, A.F. 1995. Science and Service: A History of the Land-Grant University and Agriculture in California. UC Division of Agriculture and Natural Resources.

RT @AGU_Eos: Food insecurity in Africa is likely to grow in a warming world. Increasing the proportion of plant-based foods consumed &amp; impr…

RT @UCsierraforest: "land managers say it’s increasingly important to prepare the landscape so that it will burn at lower intensity .... “I…

In a recent @PNASNews Perspective, ecologist John Harte, a professor of the graduate school in ESPM and… https://t.co/CG3FYRU41k

RT @NatureAtCal: The 2022 Horace M. Albright Lecture titled "Urban Ecologies: Pluralism at the Center and Margins of a Discipline" will be…