I am intrigued by the origin and evolution of the stunning biodiversity on Earth. I'm interested in the historical as well as current processes that bring about patterns of diversity. I use a variety of molecular techniques (nextRAD, exon-capture, metabarcoding, as well as traditional sequencing) and analytical tools to reveal evolutionary processes governing patterns of diversity on different time scales. I currently work on various groups of diving beetles (Dytiscidae) in New Guinea studying topics such as population connectivity, phylogenetics and biogeography. 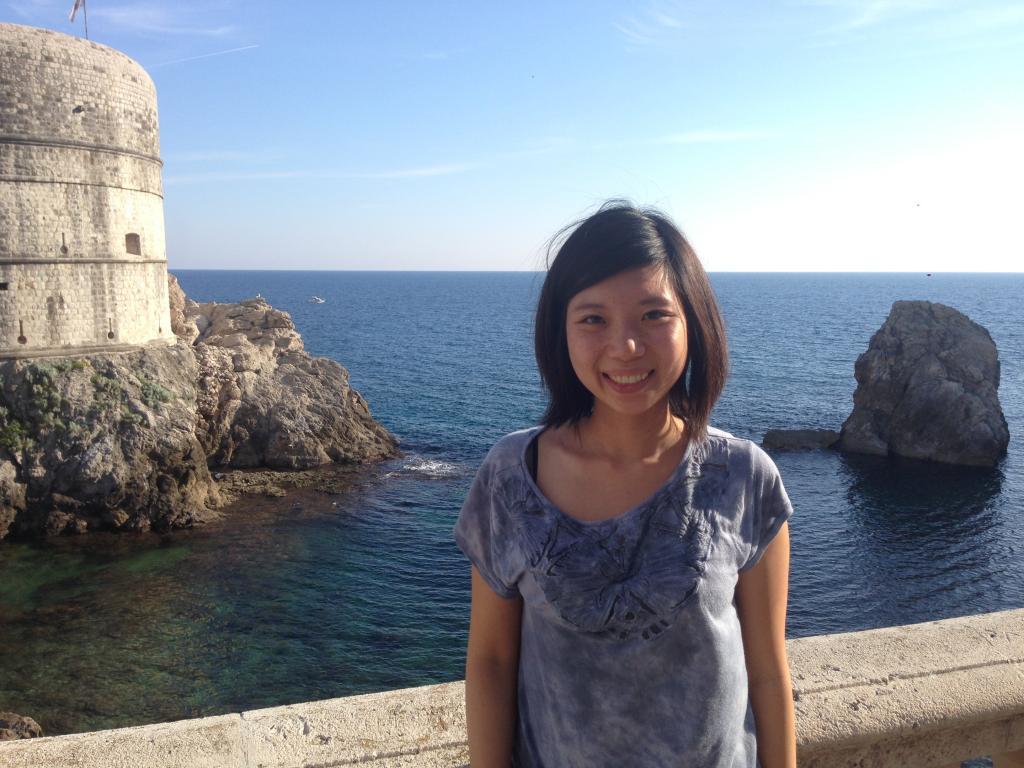