The Soil and Environmental Biogeophysics Lab focuses on the analysis and prediction of transport and fate of chemical species that are of importance to the functioning, quality and remediation of soils, surface sediments and water. More specifically, our research aims at a mechanistic understanding and quantitative characterization of microbial processes and their impact on the mobility, bioavailability and distribution of nutrients, metals and contaminants. As a consequence, our research is strongly multidisciplinary, standing at the interface between soil microbiology, soil geochemistry and soil physics and explores the coupled geochemical, biological and transport processes in soils and surface sediments. Our approach combines (i) field measurements, (ii) laboratory experiments that focus on the mechanisms, kinetics and equilibrium states of individual biogeochemical processes, and (iii) reactive transport modeling that ultimately allows predicting the response of a natural system to changing conditions.

For redox active contaminants, such as selenium, reductive transformations are particularly critical in natural and accelerated attenuation owing to the higher mobility and toxicity of their oxidized states. Reduction of Se is largely controlled by microbial processes. Reducing conditions are therefore important for immobilizing selenium at contaminated sites throughout the San Joaquin Valley (CA). However, the subsurface is physically complex and the resulting redox (micro)environments, and associated metabolic processes, are heterogeneously distributed in both space and time. A qualitative and quantitative understanding of variations in the redox processes operating at the microscale will therefore be critical in developing comprehensive and predictive models describing the dynamics of biogeochemical systems. The present research project proposes to examine spatial heterogeneity of selenium reduction within physically complex systems representative of natural environments, with structural complexity that integrate, rather than segregate, biological, geochemical, and physical processes. The overall objective is to determine what are the key physical and biogeochemical factors determining the extent and location of selenium reduction and the transport between compartments at the soil aggregate scale. The focus will be on (1) understanding how localized biogeochemical environments are controlled by the intrinsic microbial activity and dynamics versus mass transfer limitations, (2) identifying the key environmental determinants that control Se-reducers diversity, and (3) establishing how Se-reducers community structure and biogeochemical (micro-)heterogeneity affect the transformation rates of selenium in the subsurface.

Carbon and nutrients cycles in natural porous media, such as soils or sediments, are strongly determined by the activity of the resident microbial populations since many environmentally relevant reactions are mediated by microorganisms. To predict the evolution of biogeochemical cycles, mathematical expressions that describe the rates at which chemical constituents are consumed and produced are necessary. The present research investigates how biogeochemical transformation rates relate to environmental factors and to the physical structure and hydrology of the local environment. Organic matter degradation plays an important role in nutrient cycling in sediments and soils. Coupled to organic matter oxidation, a sequential reduction of electron acceptors with depth generally proceeds in the order of O2- > NO3- > SO42- > HCO3- on the basis of theoretical thermodynamic energy yields to microorganisms. We are currently working on testing the hypothesis that potential rates of terminal electron acceptor utilization during anaerobic organic carbon oxidation (Rmax) not only reflect the reactivity of the sedimentary organic matter being degraded but also the nature of the terminal electron acceptor. Experimental work includes flow-through experiments, with which reaction rates are measured under steady-state conditions. In such systems, the physical integrity of the soil/sediment is preserved and solute flow is controlled, therefore mass-transfer limitations will occur the same way as in natural environments. An application of a reactive transport model allows for recovering kinetic parameters for biogeochemical reactions.

In soils and sediments, iron (hydr)oxides are ubiquitous and exert a pronounced effect on the fate and transport of nutrients and contaminants. In soils and sediments, iron cycling depends on a tight interplay between hydrodynamic transport (advection and diffusion) and (bio)geochemical reactions. Their relative magnitudes may vary significantly over small but environmentally relevant spatio-temporal scales, leading to mass transfer limitations and the establishment of redox gradients at the aggregate scale. Such biogeochemical compartmentalization can, in turn, impact the distribution of microorganisms, as well as dictate the characteristics of predominant iron solid phases. To elucidate the cycling of iron within soil and sediment systems, inclusive of phase distributions and micro-scale variation in transformation, we examine the intricate coupling of physical and biogeochemical processes driving iron transformations. Multi-pore domain experimental systems are coupled with reactive transport modeling to determine mass transfer and biogeochemical redox controls on the cycling of iron ranging from pore- to aggregate-scales. The coupling of physical, chemical, and biological processes affecting iron cycling is determined through parallel experimentation using a novel aggregate-based reaction cells and reactive transport modeling. The outcome of our research will (1) provide unprecedented information on magnitude and small-scale variability in iron transformation within soils and sediments, (2) deduce the importance of mass transfer and biogeochemical reaction controls on iron cycling, and (3) reveal the importance of physical structure on biogeochemical heterogeneity within natural systems. Furthermore, this research will improve our understanding and predictive capability concerning the fate and transport of nutrients and contaminants which correlate with that of iron. 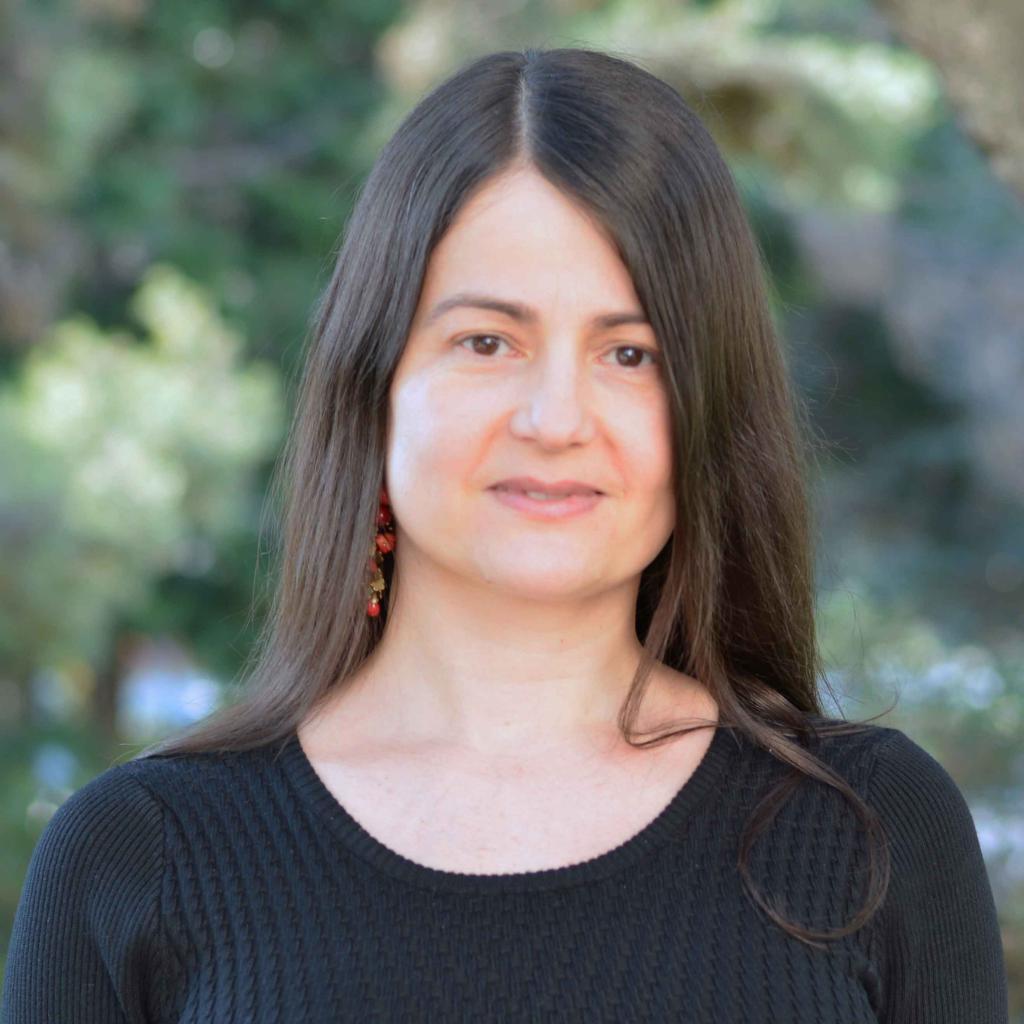