The U.S.-México border region has experienced the acceleration of manufacturing plants due to the NAFTA and simultaneous development of social and environmental organizing for change. In this context, cross-border collaboration between government agencies and between social movements has become critical in prompting action for socio-environmental well being in the region. Starting in 2000, a Tijuana-San Diego social movement network was formed to address a case of toxic contamination in the Tijuana neighborhood of Chilpancingo. This cross-border network has continued to work in prompting the U.S. and Mexican governments to be accountable for the negative impacts that the maquiladora industry has on border communities. My dissertation research will explore the events and actors involved in the cross-border network’s 13-years of binational collaboration. The two sites of collaboration I am examining are: (a) the collaboration between social movement actors/citizens and governmental agencies, and (b) the coalition work between social movement actors across the U.S.-México border. This research will answer three interrelated questions: 1) What were the mechanisms and strategies developed and deployed by a US-Mexico environmental justice network that enabled them to successfully influence environmental policy and regulatory decision-making within a trans-boundary government organization? 2) How and why did the strategies and tactics of the EJ Network evolve over time? 3) What are the implications of these case studies for transboundary movement - building? 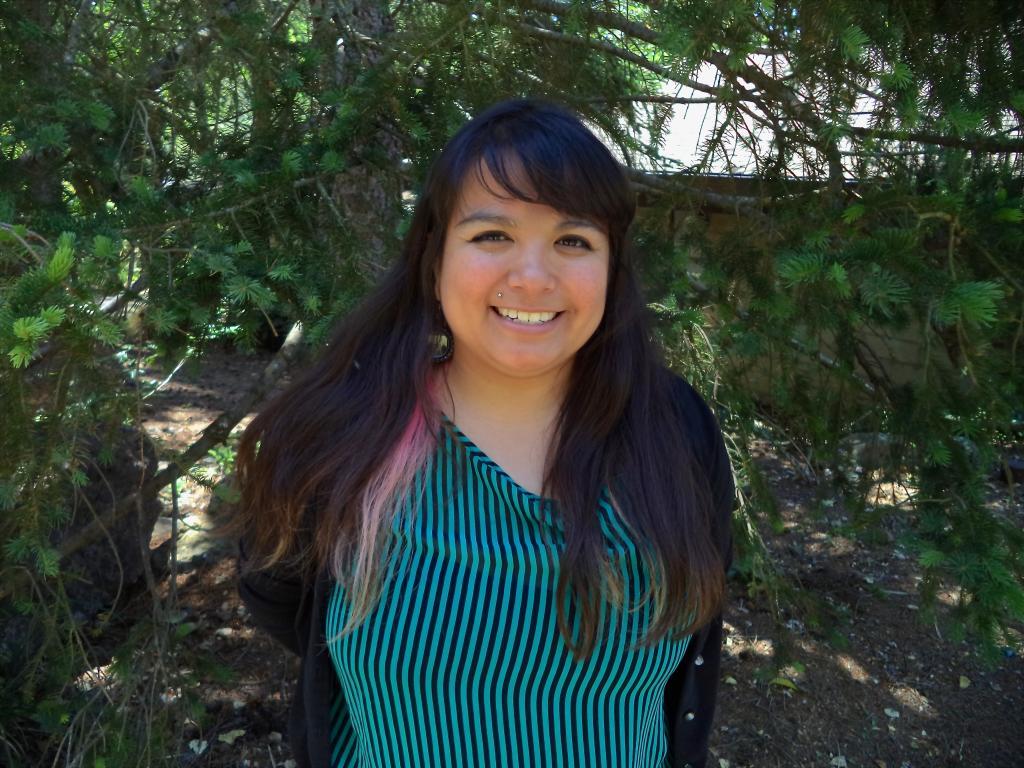