I retired in 2004, but continue to live in Kensington and come into the university frequently when in town. My wife and I travel alot. We also have a second home in the Donner Lake area. Although retired, I continued to do research on wildlife, my specialty, with three projects, all of which are winding down now.

First is the booms and busts of kangaroo populations in outback Australia, and their link to climate drivers. There is a strong link to El Niño events, which produce droughts on about a 5-year frequency. But there is another driver, probably related to the ocean circulation around Antartica, which occurs about every 20 years or so, and influences the winter rainfall patterns. Two of the most severe droughts, 1982 and 2002 were particularly severe, and in 2002 I documented over a 90% die-off of kangaroos--and emus, feral pigs, rabbits, goats, etc.--in a major nature reserve.

Second is the sika deer in it's native range of Japan, Taiwan, Vietnam, China, and Far Eastern Russia. This started with a DNA study of evolution and relatedness across the native range, and ended with a book on their complete biology and management in the native range and introduced populations in other parts of the world, including the U.S. (The Sika Deer, 2009. Springer Press).

Third is the Amur leopard in Far East Russia. This is the most endangered large cat in the world. In collaboration with Russian and Japanese colleagues we used DNA from scats, hairs, and swipes of tooth marks on prey to determine the sex and individuals involved. From this work we know there are about 28 Amur leopards left in the wild, and they are overlapped by about 13 tigers, which kill them if they get a chance. (There are about 450 tigers left in the total range, mainly to the north of the current leopard range.) We also know what both species prey on from DNA from scats (sika deer, roe deer, and wild boar, mainly, with the leopard taking a greater portion of small prey). Conservation is handicapped by captive stock having been interbred with other, non-winter-adapted animals, and a general lack of funding. Amur leopards are losing genetic diversity due to low population size, but introducing captive stock could be the final blow by lowering adaptiveness to the severe environment. Establishing a captive breeding facility, careful genetic management, and re-establishment in previous range are complicated and expensive, and will be a tall order.

In the meantime, we travel, and play with grandchildren. 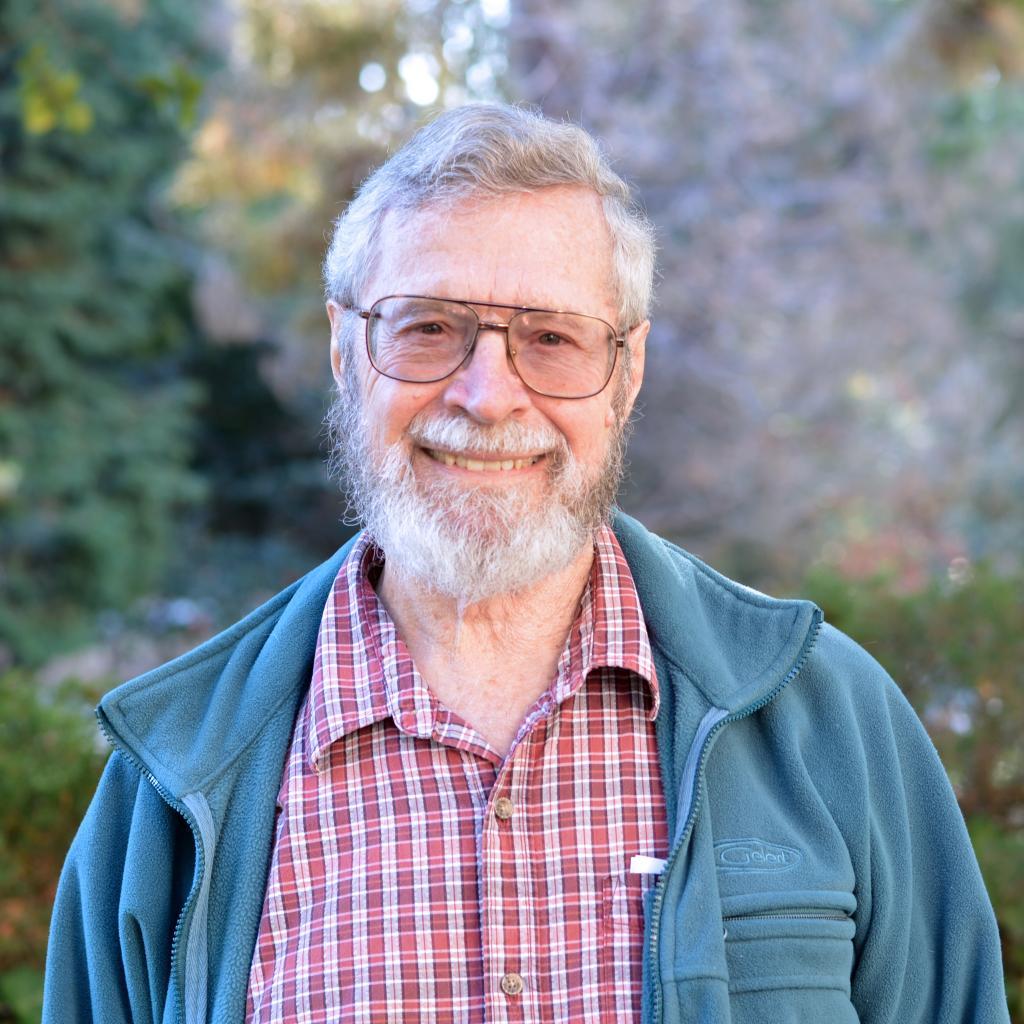