Trained in American Studies, Ethnic Studies, and Cultural and Historical Geography, I study U.S. agri-food governance and investment as counterrevolutionary methodologies of modern U.S. racial capitalism, and a basis of historical processes of Black and Indigenous racialization within and beyond the United States.

​In my scholarship, I focus on how twentieth-century ideas and practices concerning agricultural development have helped reconstitute and strengthen the United States’ racially-hierarchical political economy against the specter of antiracist and anticolonial revolutionary-socialist struggle. Across my research, teaching, and advocacy,  I model the scholarly and political value of the interdisciplinary study of competing visions of development-as-liberation within and beyond the United States.

I carry out such work in both academic and think tank settings. I am currently a Visiting Assistant Professor in the American Studies Program at Williams College and a Project Policy Analyst with the Global Justice program at the Othering & Belonging Institute at the University of California, Berkeley. Previously, I was a Postdoctoral Fellow with the Center for the Humanities at Tufts University.

My research has been published in Comparative American Studies and Qui Parle: Critical Humanities and Social Sciences, and is forthcoming in Environment and Planning D: Society and Space, and in the edited volume, The Gospel of Work and Money: Global Histories of Industrial Education. As a Project Policy Analyst with the Othering & Belonging Institute, I have also co-authored substantial reports on agricultural and environmental policy, international development and globalization, the climate crisis, and forced migration. 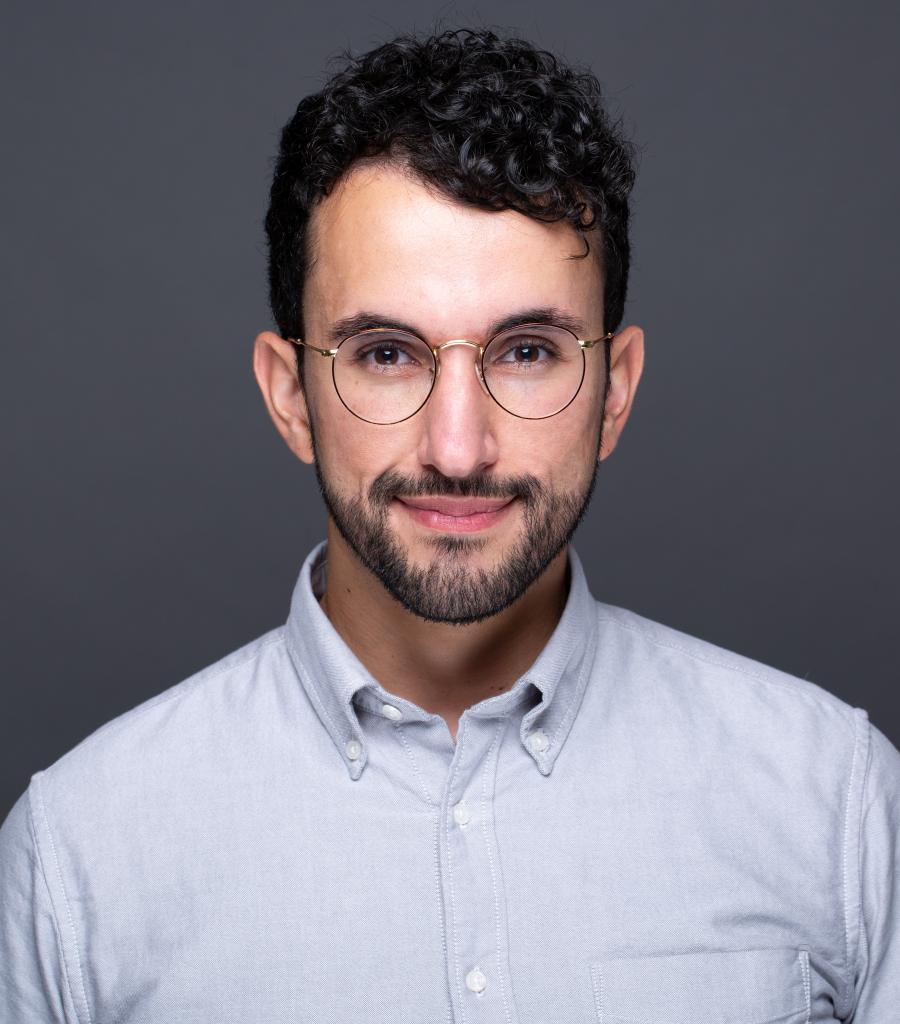