At present, we are in the process of establishing a genetic data base for howler monkeys and bot flies that will allow us to examine novel aspects of the interactive biology of these two populations. I continue to be involved in my long-term project (30 years thus far) on the population dynamics of wild howler monkeys in Panama. Conservation biology, nutrient and anti-nutrient components of wild plant parts, and digestive physiology are also research interests.

Learn more about my research here. 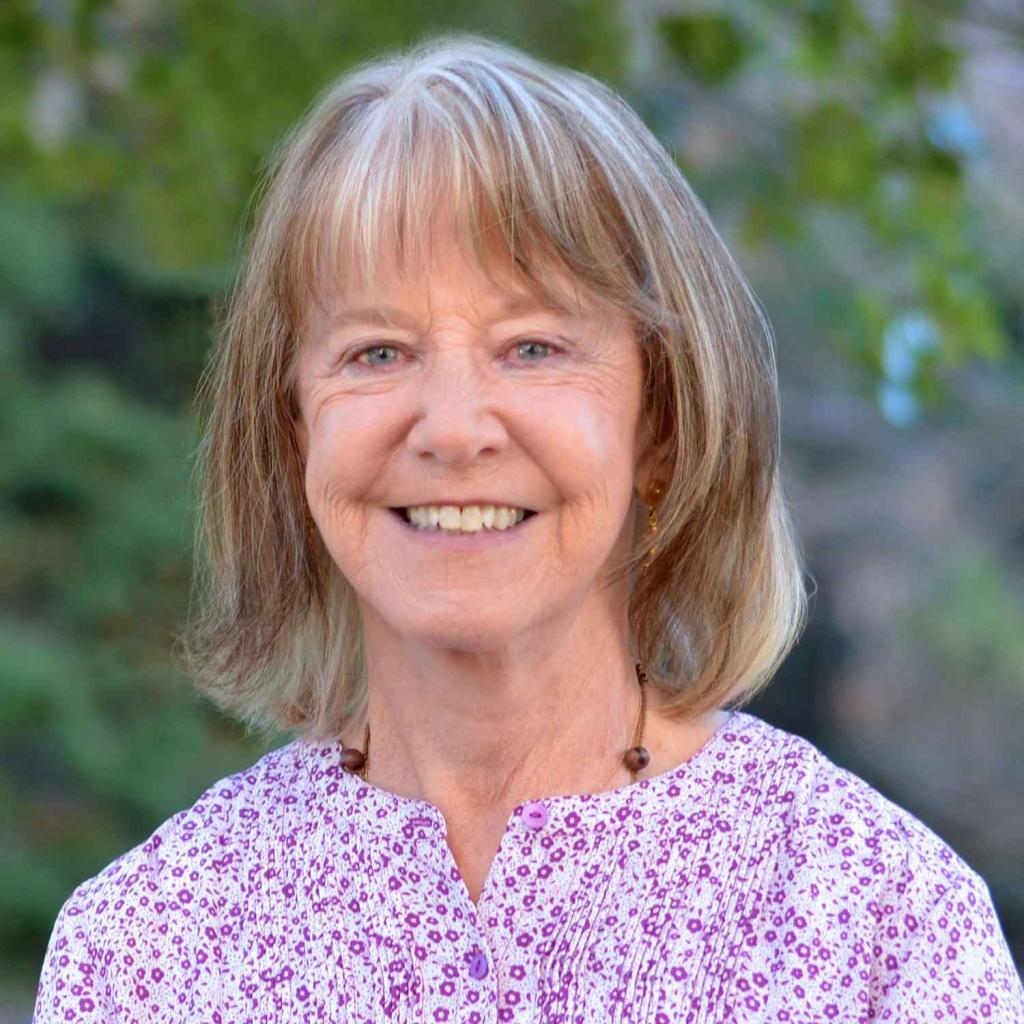