My research focuses on connectivity and its role in the persistence of wildlife populations that have been impacted by global change. I combine occupancy and tracking data collected in the field with laboratory analysis of genetic and isotopic markers to understand: (1) colonization and extinction dynamics of metapopulations, (2) the role of long-distance dispersal in linking metapopulations across landscapes, and (3) the impacts of landscape change on dispersal and gene flow.

After receiving my B.S. in Marine Science from Southampton College in New York, I moved to California to pursue a Master's degree at Moss Landing Marine Laboratories.  My thesis characterized dispersal patterns of an endangered seabird, the Marbled Murrelet (Brachyramphus marmoratus), using genetic population assignments. While working on my thesis, I participated in a number of research projects, including aerial surveys of California's marine mammal and leatherback sea turtle populations, collection of data and specimens from beach-cast marine mammals and seabirds, and the design of sea turtle deterrents for fishing nets in Baja, Mexico.

I received my Ph.D. in Environmental Science, Policy, and Management from the University of California, Berkeley in 2015. My dissertation research examined connectivity of two secretive wetland birds, the rare and threatened California black rail (Laterallus jamaicensis coturniculus) and the more common Virginia rail (Rallus limicola), from an inland and a coastal metapopulation in Northern California. The first chapter of my dissertation presented a framework for design and analysis of landscape genetics studies by reviewing design considerations and analytical methods used to integrate spatial and genetic data.  In chapter two, I compared estimates of dispersal distances from occupancy models to dispersal distances estimated using genetic parentage assignments for black and Virginia rails from a metapopulation in the Sierra Foothills. In chapter three, I quantified the frequency and distance of long-distance dispersal of black rails between an inland metapopulation in the Sierra Foothills and a coastal metapopulation in the San Francisco Bay Area using genetic and isotopic population assignments. The last chapter of my dissertation measured spatial patterns of gene flow in black rails from the San Francisco Bay Area.

I am currently developing a proposal to assess the effect of a century of wetland change on connectivity of several species of wetland birds that are of conservation concern in the San Francisco Bay Area. During the last century, the Bay Area has been subjected to intense urban and agricultural pressure, causing an extensive reduction in tidal wetland habitat. The resulting habitat loss and fragmentation may have reduced connectivity among remaining wetlands. However, some species of wetland birds may be vagile enough to maintain connectivity in spite of historic habitat loss. Using a landscape genomics approach, I will combine data from historic wetland maps in Geographic Information Systems (GIS) and genomics data from museum specimens to measure historic connectivity. Contemporary connectivity will also be measured so that changes in connectivity over time can be compared among species.

Future changes in Bay Area wetlands caused by development will be exacerbated by sea level rise. Tidal inundation created by rising sea levels is likely to further reduce and fragment wetlands, thereby altering connectivity. I intend to use the relationships between historic landscape change and connectivity to project future connectivity for different sea level rise scenarios.

The role of dispersal in microevolution

Rails are perhaps some of the most elusive and poorly understood birds. Few studies have directly quantified dispersal distances, but anecdotal observations of rails in remote locations or on islands are common, suggesting that species in this family may frequently disperse long distances. Thus, rails may be more likely to colonize isolated habitat patches which, over time, could lead to local adaptation and divergence. I plan to perform a comparative phylogeographic study of rallids to better understand the role of long-distance dispersal in microevolution. I recently began a phylogeographic study of black rails (Laterallus spp.) from North and South America using ultraconserved elements and hope to extend this work to other species of rails. 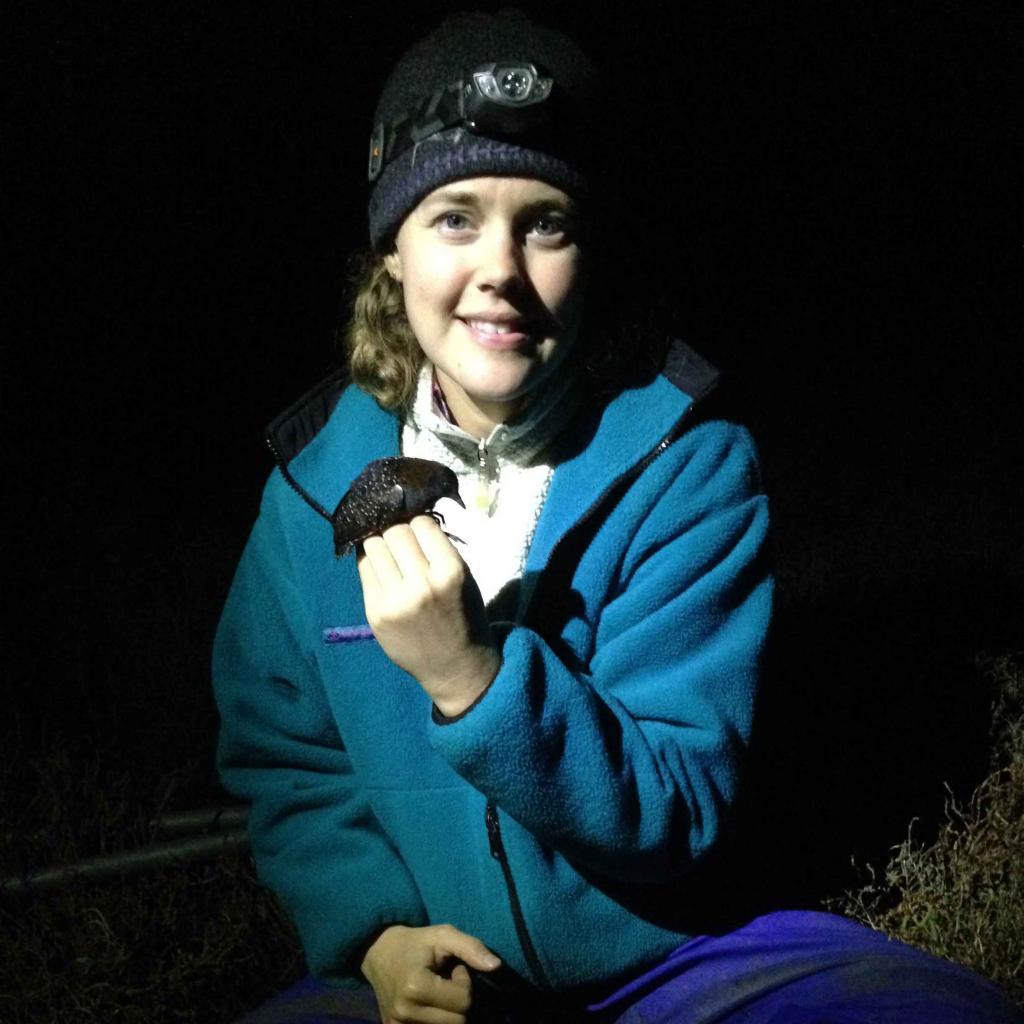