I conduct ethnographic research with Central American migrants traveling through Mexico under the country's anti-immigration program known as Programa Frontera Sur (the Southern Border Program). My work focuses on the kinds of violence that migrants face under the Program, as well as how the Program has become the blueprint for 21st century border militarization and externalization. I am particularly interested in how the notion of the migrant body (both at an individual and social level) has changed in Mexico since the implementation of the Program.

I am also a writer and freelance journalist. My first book, BORDER HACKER (2022), is a work of creative nonfiction that follows the journey of an undocumented migrant hacker as he attempts to cross Mexico.

Additionally, I work to document how Central American migration is affected by and affecting international food systems, including: migrant labor on farms, factories, and aquaponic systems in the US and Mexico; im/migration law in relation to agricultural/food labor; migrant nutritional precarity. 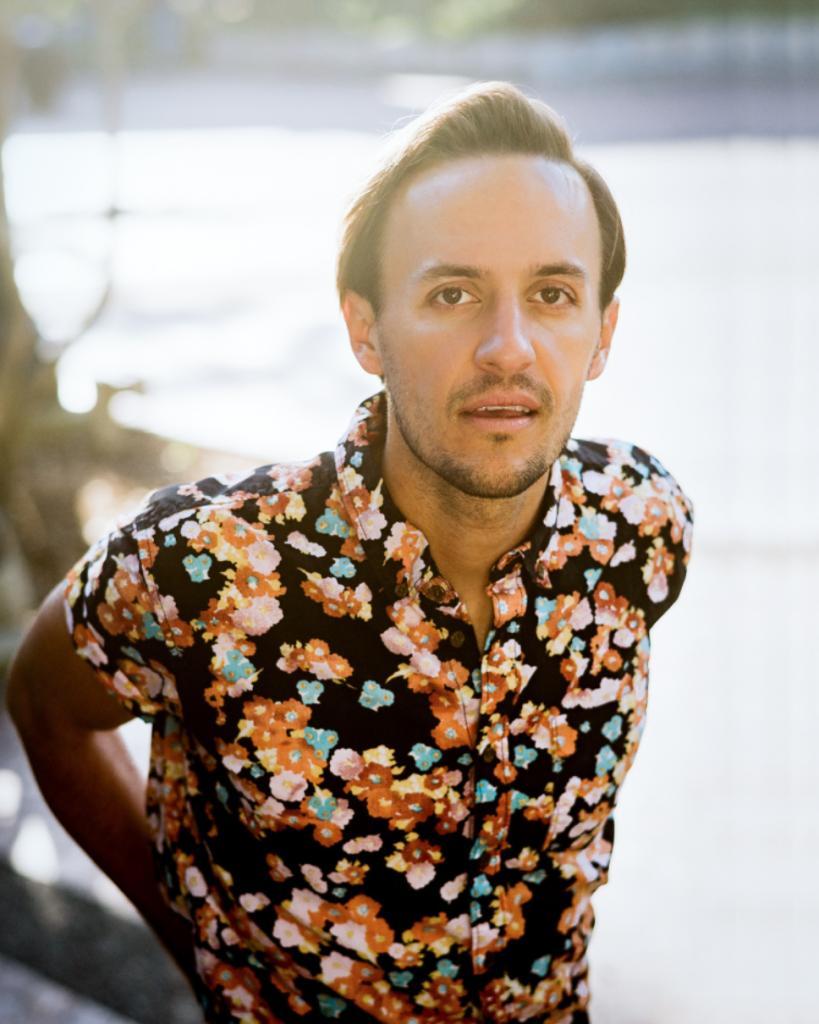