We are interested in developing novel genetic approaches to study the causes of human nervous system disorders. We are especially interested in human epilepsy and have recently developed a genetic model of epilepsy utilizing Drosophila mutants. This model includes several seizure-sensitive mutants that model epilepsy, a number of seizure-suppressor genes that revert epilepsy phenotypes, and seizure-enhancer genes that exacerbate seizure pathology. We have developed electrophysiological and optical recording methods for investigating Drosophila seizures. We utilize powerful genetic and molecular biology methodologies available for Drosophila to facilitate analyses not presently available in humans or other animal models of epilepsy.

Epilepsy mutants of Drosophila: a major role for the K-Cl co-transporter. Normal Drosophila have moderate thresholds for seizure as elicited by electroconvulsive shock. Epilepsy mutants are about 5 to 10 times more seizure-sensitive. In addition to electrical shock, seizures in epileptic flies can be elicited by stroboscopic light flashes and mechanical stress. Molecular analysis has shown epilepsy phenotypes are caused by a surprisingly diverse assortment of mutant genes. These genes include the easily-shocked gene encoding an ethanolamine kinase; the slamdance gene encoding an aminopeptidase; and the kazachoc (kcc) gene encoding a potassium-chloride co-transporter. At present we are especially interested in the potassium-chloride co-transporter mutant kcc. This co-transporter may play a major role in determining seizure-susceptibility based on our observations that kcc is a powerful seizure-enhancer mutation, interacting with all other mutants in our collection to exacerbate seizure phenotypes. The kcc co-transporter is responsible for determining the efficacy of synaptic inhibition by controlling the intracellular chloride concentration. Seizure phenotypes of kcc are dependent on inhibitory GABA synaptic signaling. In recent studies, we are measuring intracellular chloride concentrations utilizing Clomeleon, a genetically-encoded, ratiometric optical indicator for chloride.Seizure-suppressor genes: studies leading to the discovery of anticonvulsant effects of topoisomerase I inhibitors. Studies of human seizure disorders have revealed that susceptibility to seizures is largely influenced by genetic factors. In addition to causing epilepsy, genetic factors can also suppress seizures and epileptogenesis. Discovery of seizure-suppressor genes is challenging in mammals, however, such genes are readily identified and analyzed in a Drosophila model of epilepsy. A novel class of genes called seizure-suppressors is discovered in forward genetics mutant screens. Mutations defining these suppressors revert the phenotype of Drosophila epilepsy mutants: often seizure-sensitivity is reverted back to the wild-type range. The major interest in seizure-suppressors is that they may lead to new and significant treatments for human epilepsy. Seizure-suppressor genes could help define targets for unexpected classes of anticonvulsant drugs that are effective treatments for epilepsy: treatments for intractable syndromes or treatments with reduced side effects. Another possibility is to discover candidate genes that might be used for gene therapy. Among the several questions that arise are: what are seizure-suppressor genes and how might they lead to new therapeutics? What is the entire range of potential gene products that can act as seizure-suppressors? Is this range limited to nervous system-specific gene products, such as signaling molecules or does it include non-nervous system gene products as well? We are especially interested in a newly-identified seizure-suppressor gene encoding DNA topoisomerase I (top 1). Surprisingly, mutations of top 1 are especially effective at reverting the seizure phenotype of Drosophila epilepsy mutants. In addition, an unexpected class of anti-convulsants has been identified. These are topo 1 inhibitors such as camptothecin and its derivatives.
Selected Publications
Recent Teaching: 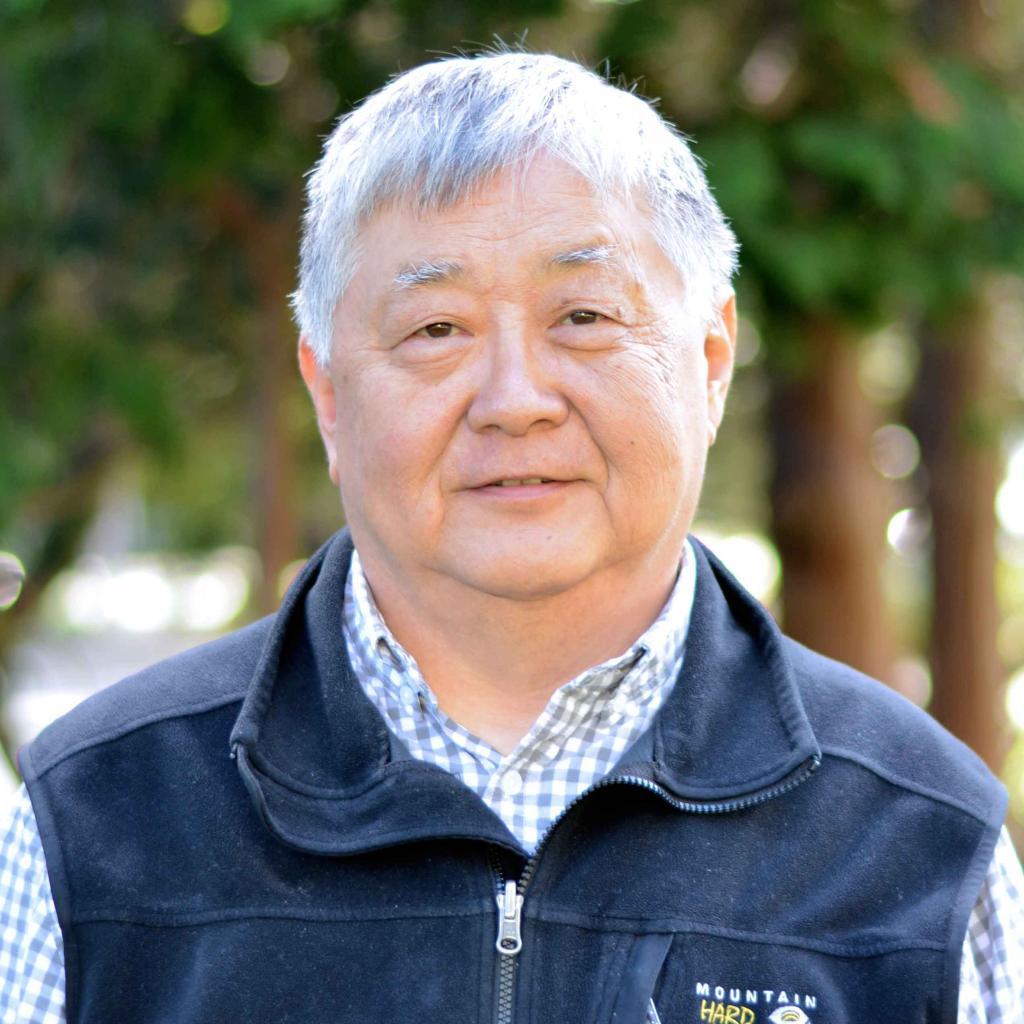