My research focuses on understanding evolutionary patterns and processes among populations and species. My primary focus is on islands, particularly remote hotspot islands of the Pacific.

Hotspot archipelagoes – in which islands emanate from a single volcanic hotspot from which they are progressively carried away by a geological plate – allow us to examine how communities have changed over time and thus gain insight into the nature of processes shaping communities over evolutionary time.

These archipelagoes make it possible to visualize snapshots of evolutionary history. For example, the geological history of the Hawaiian archipelago is relatively well understood, with individual islands arranged linearly by age. Thus, early stages of diversification and community formation can be studied on the island of Hawaii, an island still forming, and compared to progressively later stages on the older islands of Maui, Lanai, Molokai, Oahu, and Kauai. A roughly similar chronological arrangement is found in the archipelagoes of both the Marquesas and the Societies in French Polynesia.

Learn more about my research by visiting my website. 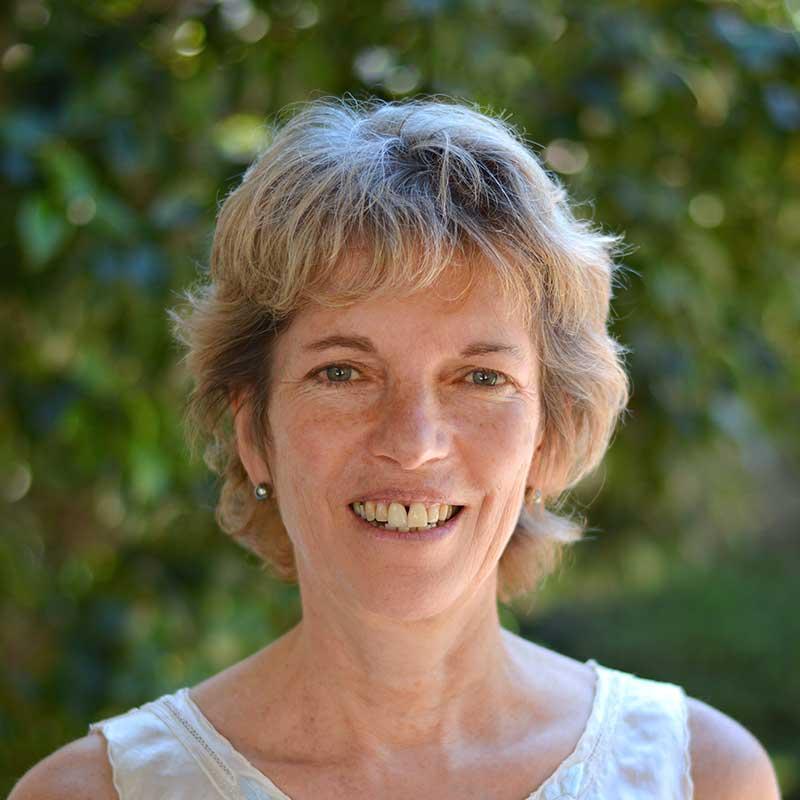