Seth M. Holmes, PhD, MD, is on faculty in the Division of Society and Environment and the Joint Program in Medical Anthropology.  A cultural and medical anthropologist and physician, he has worked on social hierarchies, health inequities, and the ways in which such asymmetries are naturalized, normalized, and resisted in the context of transnational im/migration, agro-food systems, and health care.  He has received national and international awards from the fields of anthropology, sociology, and geography, including the Margaret Mead Award. In addition to scholarly publications, he has written for popular media such as The Huffington Post  and Salon.com  and spoken on multiple NPR, PRI, Pacifica Radio and Radio Bilingüe radio programs.

I advise graduate students who utilize ethnographic methods and social theory often related to one or more of the following: social and political inequities, health and health care, transnational im/migration and/or refugeeism, critical food studies. If you are interested in working with me, please read this profile page closely and look at some of my work.

This project investigates social hierarchies, health, health care and the naturalization and normalization of difference and inequality in the context of US-Mexico im/migration and transnational agro-food systems. This project led to the publication of the book, Fresh Fruit, Broken Bodies: Migrant Farmworkers in the United Status (California Series in Public Anthropology, University of California Press, 2013), which received the New Millennium Book Award from the Society for Medical Anthropology (2013), the Society for the Anthropology of Work Book Award (2013), the Association for Humanist Sociology Book Award (2014), the James M. Blaut Award from the Cultural and Political Ecology Specialty Group of the Association of American Geographers (2015), and the Robert B. Textor and Family Prize for Excellence in Anticipatory Anthropology from the American Anthropological Association (2016).  The Spanish language edition, Fruta Fresca, Cuerpos Marchitos: Trabajadores Agrícolas Migrantes en Estados Unidos (Editorial Abya Yala, 2016), received the Premio Iberoamericano Mención Honorable from the Latin American Studies Association (2018).  The book has also been published in Portuguese as Corpos Resistentes: Imigraçāo, Racismo E Trabalho Agrícola Nos EUA (Le Monde Diplomatique Ediçāo Portugues  Outro Modo, 2019). 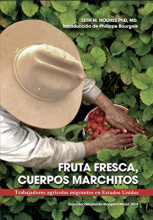 This project explores the production of the medical habitus and clinical gaze, in other words, the processes through which biomedical trainees learn to perceive and respond to social differences and inequalities.  This research led to the publication of a special issue of Culture, Medicine, Psychiatry focused on the Anthropologies of Contemporary Clinical Training.

This research elucidates the representations of and responses to refugees in Europe.  This project led to the publication of a virtual issue of American Ethnologist focused on Refugees and Im/migrants.

This project engages the social, symbolic, and political processes through which indigenous Mexican im/migrant youth in California navigate and challenge ethnic hierarchies at school and in farm work, multi-layered citizenship, understandings of indigeneity, political and social borders, and multiple forms of violence.   This project involves ethnographic field work and a collaborative documentary film.

The "Rad Med" Structural Competency Working Group is engaged in imagining and experimenting with alternatives to the current systems of health care, health professional training, and racialized policing in the U.S.

​The First Nationwide Survey of MD-PhDs in the Social Sciences and Humanities analyzes training patterns and career choices of jointly trained physician-scholars in the social sciences and humanities.  This project is in collaboration with Diane Gottheil (UIUC), Scott D. Stonington (U Michigan), Jennifer Karlin (UCSF), and the Society for Humanities, Social Sciences and Medicine ("Shazzam!").

Ealy, C. “An inside look at the lives of migrant farmworkers.” Austin American Statesman. September 21, 2013.

Holmes, S. M.  Interview by Monica Campbell.  “What’s it like to be a migrant worker?  One anthropologist migrated to find out.”  PRI The World.  February 10, 2015.

Holmes, S.M. Interview by Rose Aguilar. "Today on Your Call: What are the stories of migrant farmworkers?" NPR KALW 97.1 in San Francisco. March 20, 2014.

Holmes, S.M. Interview by Philpott, T. “What it’s like to sneak across the boarder to harvest food,” Mother Jones. October 31, 2013. 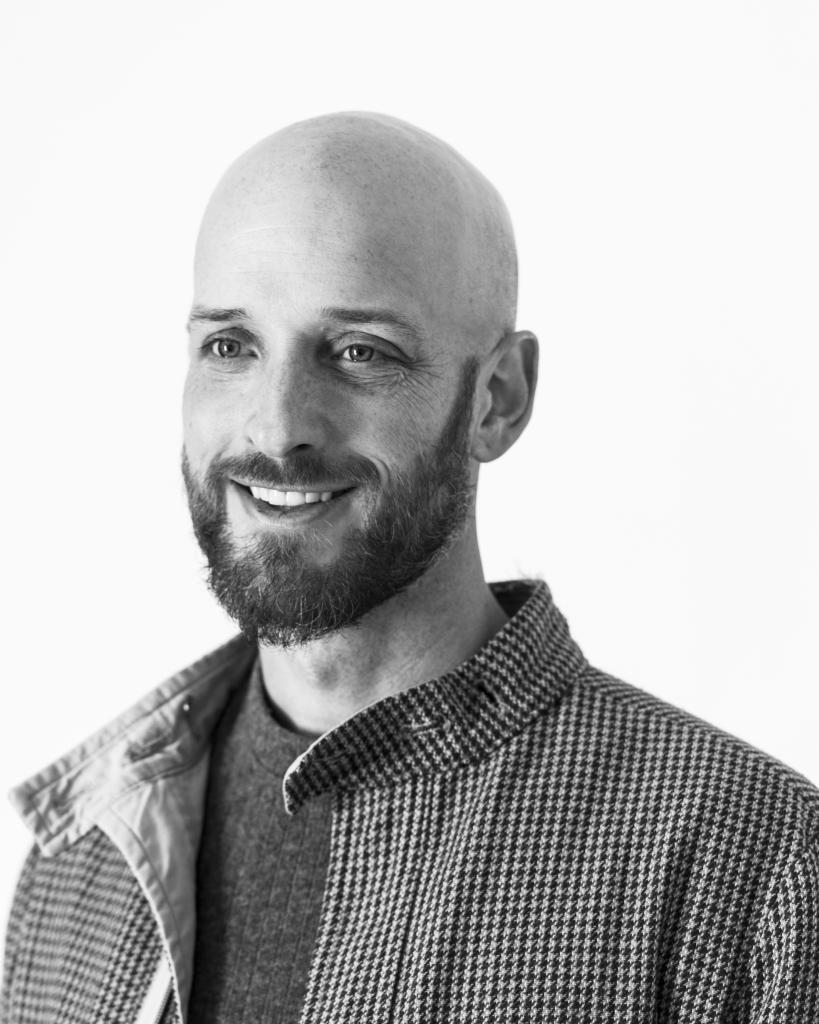