Ataya is an enrolled citizen of the Fort Peck Sioux and Assiniboine Tribes and a descendant of the northern Ute Tribe from the Uintah and Ouray Reservation in northeastern Utah.

Prior to starting her PhD at Berkeley, Ataya worked for the Ute Tribe and later the Bureau of Indian Affairs as an environmental protection specialist. In this position she reviewed agency NEPA documents assessing the environmental impacts from proposed oil and gas wells cited on Tribal lands.  During the five years she spent doing this work, she identified tensions between Tribal sovereignty and federal environmental oversight, particularly around air quality regulation. Her research seeks to better understand these dynamics and address the resulting public health concerns.

Ataya is passionate about revitalizing the Ute language and is pursuing a designated emphasis in Indigenous Language Revitalization to strengthen her community's language curriculum and anchor her work in Ute epistemologies. 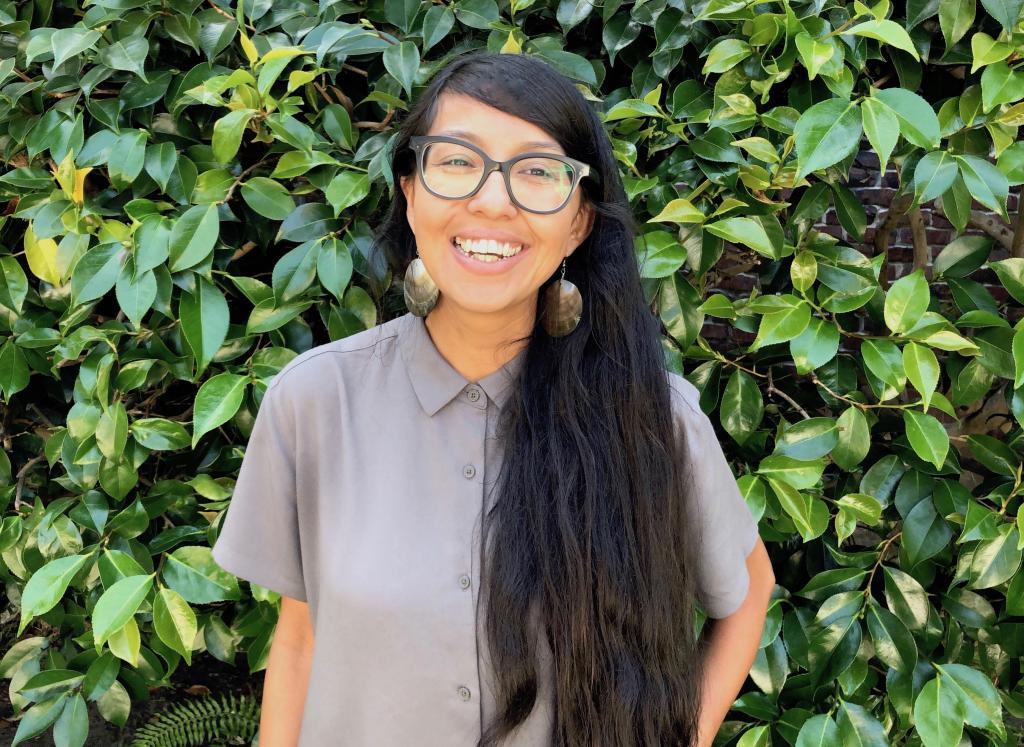 After a prolonged drought, campus flora and fauna have been revitalized by this winter's storms. ESPM's Benjamin Bl… https://t.co/W7ck6YxtF9

RT @NatureAtCal: Congratulations to Professors David Moore, Whendee Silver, and Neil Tsutsui on their election as lifetime fellows of the A…

New research from @rmfrosch and @EmoryRollins professor Stephanie Eick has uncovered an association between elevate… https://t.co/2c8CLnOmMW