I am a wildlife/community ecologist  interested in the impacts of environmental change and human activity on wildlife behavior, interactions, and populations. My research evaluates the impacts of a changing world and management outcomes in order to fill in gaps and advance the restoration of wildlife populations.  My current work seeks to understand the predator-prey dynamics of a recovering puma population in southern Argentina to inform ongoing rewildling projects throughout Patagonia and promote human-wildlife coexistence. My research blends behavioral and community ecology to create a framework for restoring wildlife populations.

Following the European colonization of Argentina, the population of both guanacos and pumas declined due to conflict with livestock production. The absence of pumas likely triggered the rapid expansion of Magellanic penguin colonies along the Argentine coastline. Today, pumas are returning to Patagonia due to a decline in sheep ranching and ongoing rewilding efforts, which has led to a novel predator-prey relationship between pumas and penguins. It's unclear how this migratory penguin colony affects the predator-prey relationship between pumas and guanacos, community interactions, and ultimately how this novel, alternative prey shapes the restoration of coastal Patagonia. 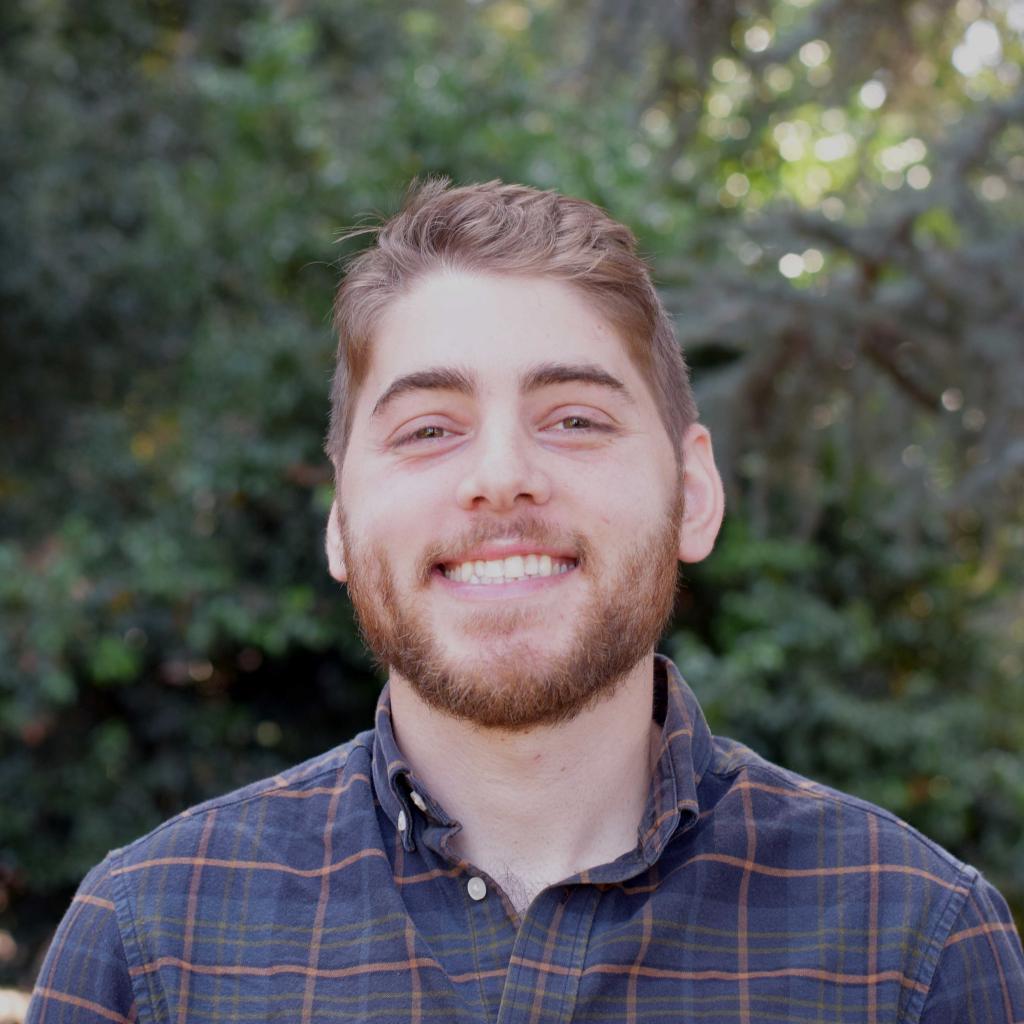