Chancellor’s Professor and Professor of the Graduate School

As Professor of Environmental History, Philosophy, and Ethics, Carolyn Merchant conducts research on these three topics and their interrelationships. She focuses on American environmental and cultural history in the overall context of Western history, philosophy, and the history of science. Over the past four decades, environmental history has emerged as a lively new field. Concerned with human interactions with the natural environment at particular times and places, it draws on social, political, economic, and intellectual history, the history of science, and the roots of environmental values. It deals with relationships between land forms, climate, population fluctuations, pollution, wilderness preservation, resource conservation, and environmental deterioration. The goal, as environmental historian Donald Worster puts it, "is to deepen our understanding of how humans have been affected by their natural environment through time, and conversely. . . how they have affected that environment and with what results."

She is interested in the role of consciousness and symbols about nature, the interaction between productive and reproductive forces in human and nonhuman history, and the place of ecological change in understanding development over time. Studying the past can sometimes suggest guidelines for the future and in this sense environmental history plays a role in policy formation. An analysis of ecological history as the history of an expanding power over nature by social institutions and ideologies, together with identifying possibilities for overcoming an instrumental approach to nature, could lead to a sustainable partnership with the natural world. The viability and success of new human modes of existing within the constraints of the environment and its resources requires both an understanding of the past and the articulation of a new ethic for the future.

Carolyn Merchant holds a PhD in the History of Science from the University of Wisconsin (1967) and honorary doctorates from Umeå University, Sweden, and the California Institute of Integral Studies, San Francisco. She is Chancellor’s Professor and Professor of the Graduate School at the University of California, Berkeley. She is well known for her landmark book, The Death of Nature: Women, Ecology, and the Scientific Revolution, which has shaped the fields of the History of Science, Women’s Studies, and Environmental History ever since its publication in 1980 (40th anniversary edition, 2020). In it she set out a new way of understanding the History of Science that helped to broaden and transform the field. She argued that the Scientific Revolution must be understood not only as the emergence of a mathematical method of describing nature, but through metaphors about the earth as a female to be used, exploited, and conserved for human welfare and through the changing roles of women in seventeenth century society. She was one the first historians of science to investigate the mathematical contributions and social roles of women in the field. The Death of Nature has been the subject of over 130 reviews, major symposia, special journal sections, keynote lectures worldwide, and the topic of a festschrift, After the Death of Nature, in 2018. It has been translated into eight languages: Japanese (1985); German (1987; mass market paperback 1994, 2020); Italian (1988); Swedish (1994); Chinese (1999); Korean (2005); Spanish (2020); French (2020).

Merchant’s contributions to the history of physics have been equally substantial. These include her foundational articles on the history of momentum and energy conservation as debated by Descartes, Newton, and Leibniz. She was the first to analyze the contributions of women Margaret Cavendish, Anne Conway, and Emilie du Châtelet to the history of mechanics. These papers have been collected in her book Science and Nature: Past, Present and Future (2018). In Autonomous Nature: Problems of Prediction and Control from Ancient Times to the Scientific Revolution (2016), she takes a new and innovative approach to the field by investigating the history of science as a means of controlling a rebellious, recalcitrant, rambunctious, and unruly nature. Her latest book, The Anthropocene and the Humanities: From Climate Change to a New Age of Sustainability (2020) demonstrates the critical role played by the technology of James Watt’s steam engine in the discovery of the second law of thermodynamics and the ensuing crisis in global warming. These contributions exemplify her ability to navigate and synthesize sources bridging the history of science, philosophy, and the humanities. 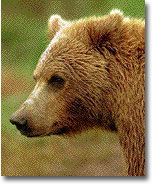 As a scholar, Professor Merchant has been honored with numerous awards and fellowships. She has been a Guggenheim fellow; a Fulbright scholar, a two-time fellow at the Center for Advanced Study in the Behavioral Sciences, Stanford; a fellow at the National Humanities Center, Research Triangle Park, NC; a member of the Institute for Advanced Study, Princeton, the recipient of both the Distinguished Scholar Award and the Distinguished Service Award of the American Society for Environmental History; and a fellow of the American Association for the Advancement of Science. She received the Albert Nelson Marquis Lifetime Achievement Award, Marquis Who’s Who, in 2019. She has presented over 360 lectures in the United States, Canada, Europe, Brazil, and Australia. There are over 230 reviews and discussions of books written by Carolyn Merchant. 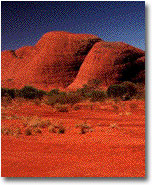 Carolyn Merchant's research investigates the environmental history of the United States and California. She explores the development of natural resources--agriculture, forestry, ranching, minerals, and water--and the history of the environmental sciences and conservation. She uses documents from ecological and geological history, Native American sources, the gold rush, farming, mining, water use, and urbanization. Her approach is designed to cast new light on the nation's and California's environmental history and contribute to a reassessment of policies. Her students have worked on projects as diverse as the history and philosophy of twentieth century complexity theory, the history of open space in the twentieth century, the history and philosophy of human alienation from nature, and women in climate change. 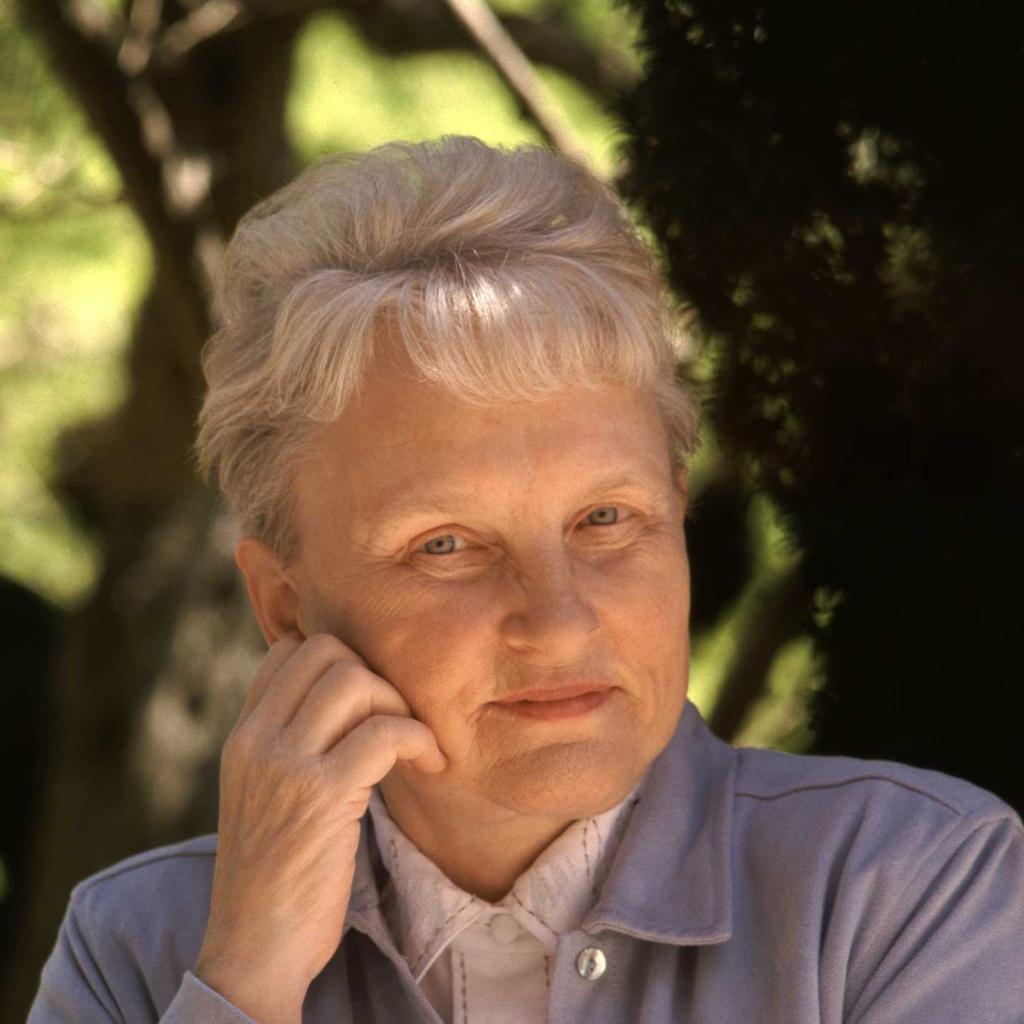