My research examines the relationships between society and nature within the built environment by investigating the concept of the green city within the context of the United States. A crucial part of creating the green city is the production of green spaces (e.g. parks, gardens, and urban agriculture). Green spaces absorb CO2 and air pollutants, reduce flooding from storm water run-off, mitigate urban heat island effect, and can serve as areas for recreation, food production, and wildlife habitat formation. Focusing primarily on Oakland, CA, I seek to understand how the relationships between race, class, residential patterns, and access to green space have developed from 1960, prior to the Civil Rights Acts, to 2016, two decades after the city of Oakland began to adopt its environmental polices. As an environmentalist and urban political ecologist my work questions how environmental policies and practices in cities impact low-income communities and communities of color and their access to public green spaces, with a particular emphasis on green space creation, beautification, and climate mitigation projects. I use media as a tool of investigation to understand how images represent and influence environmental, racial, and spatial understandings within Oakland’s green city.

Wakanda! Take the Wheel! Visions of a Black Green City, 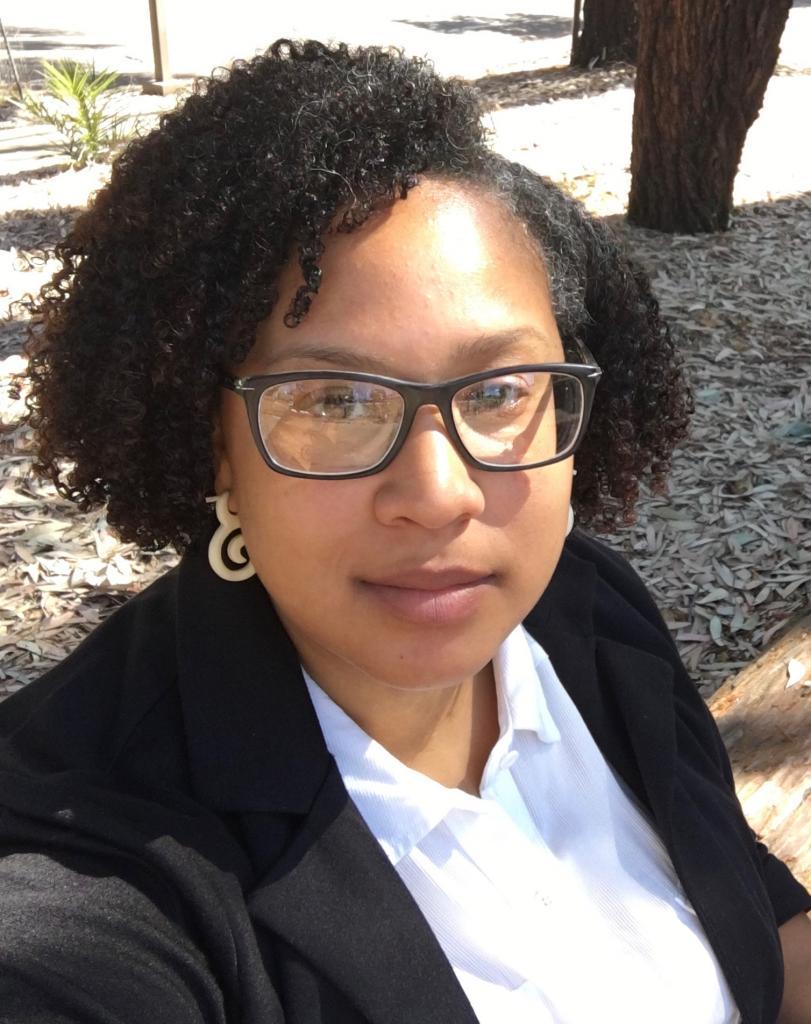