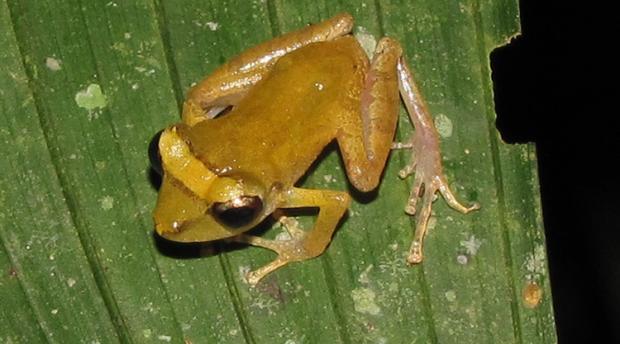 UC Berkeley Ph.D. student David Kurz traveled to Costa Rica and found that greater declines in population are related to the frogs' sensitivity to temperature. 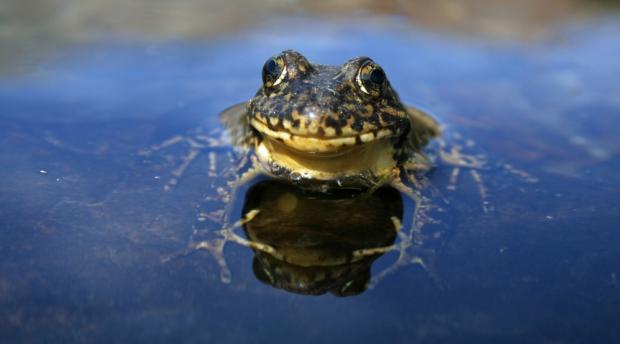 The remarkable recovery of the endangered Sierra Nevada yellow-legged frog has now been documented in an expansive, data-rich study of the species in Yosemite National Park. 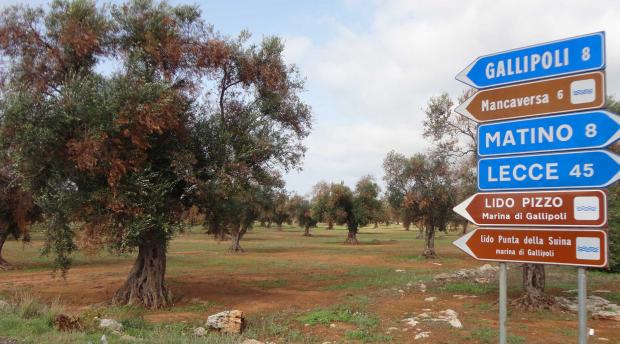 In southern Italy’s region of Apulia, the plant pathogen Xylella fastidiosa is threatening the famous, generations-old olive trees that attract tourists and provide income to the rural communities there. 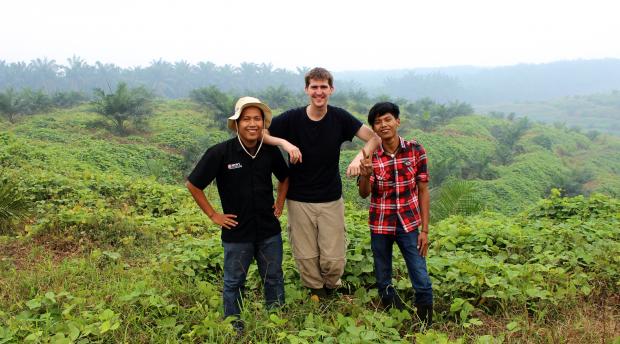 A new article lead-authored by graduate student David Kurz and published in the journal Biotropica finds that management decisions within tropical agricultural landscapes have a profound impact on biodiversity. 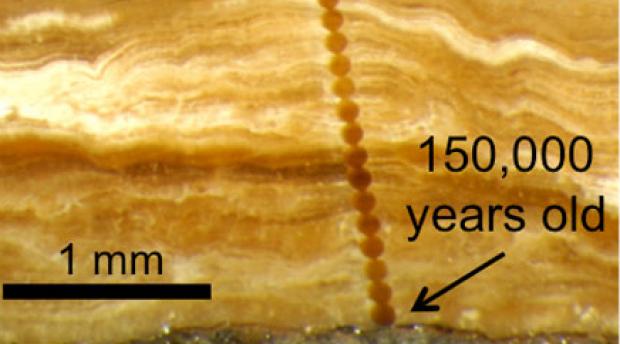 ESPM's Erik Oerter and Ronald Amundson have found a new way to tease out signals about Earth’s climatic past from soil deposits on gravel and pebbles, adding an unprecedented level of detail to the existing paleoclimate record. 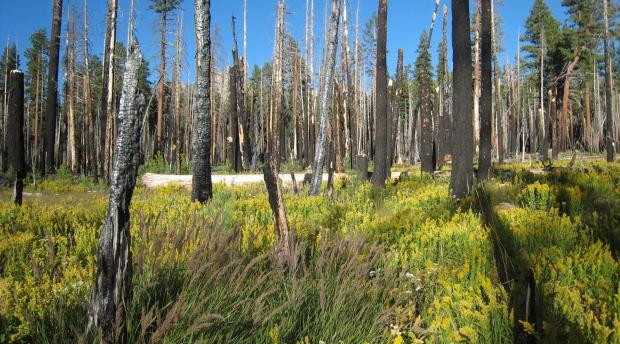 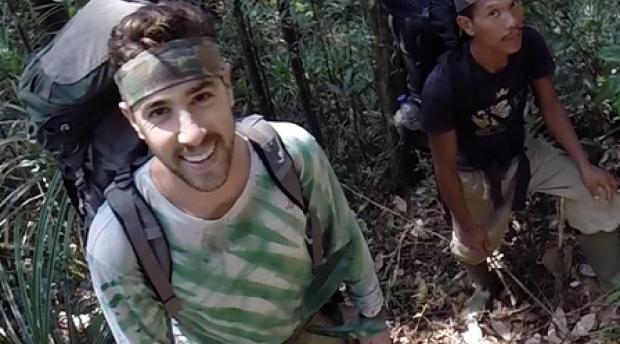 ESPM Ph.D. candidate Matthew Luskin explains in an interview the effects that palm oil expansion has on wild pigs and macaques, and how these changes can indirectly but substantially damage the environment. 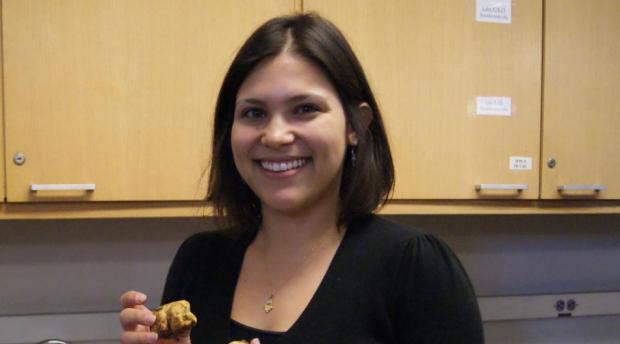 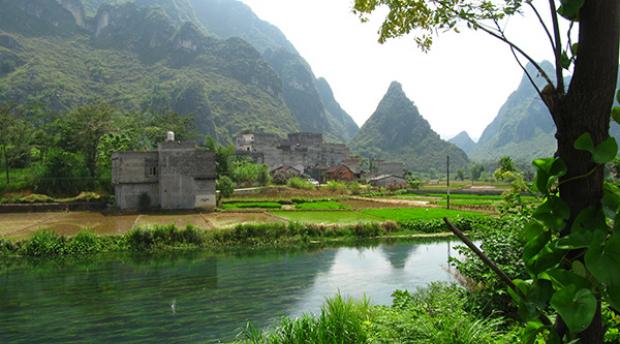 Alasdair Cohen’s collaboration with the China CDC allowed him to conduct the first known research study on household water treatments in China. 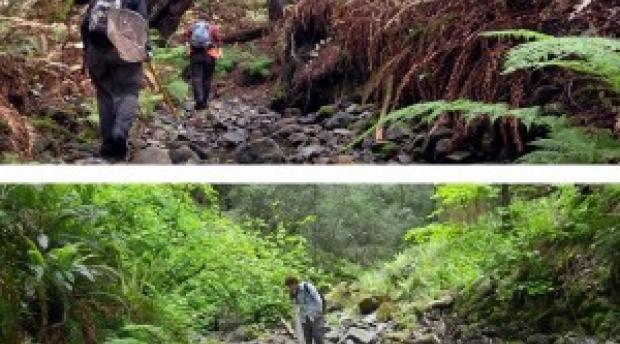 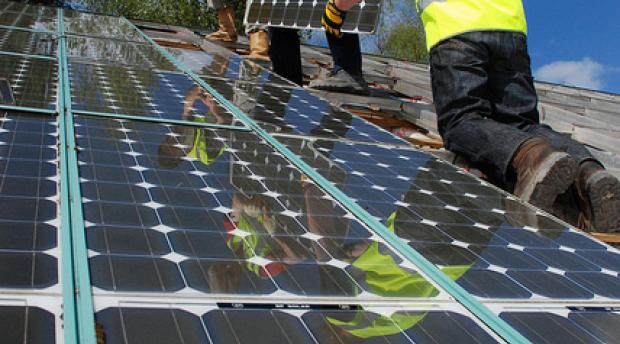 How to beat the climate crisis? Start with carrots

Professor Jonas Mekcling argues that to speed up progress in tackling climate change, policymakers need to build political support by investing in clean-energy industries rather than first penalizing polluters, according to a new policy paper by UC Berkeley researchers. 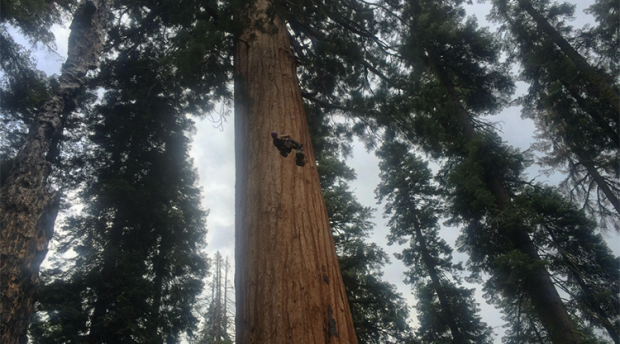 California’s giant sequoias are showing signs of stress — some have leaves that are drier and sparser than usual — and UC Berkeley tree biologist Anthony Ambrose thinks the drought is to blame. 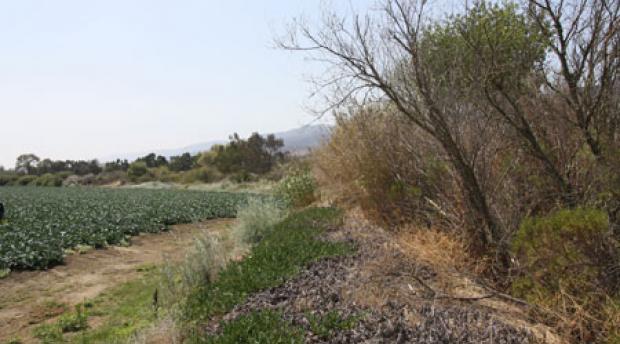 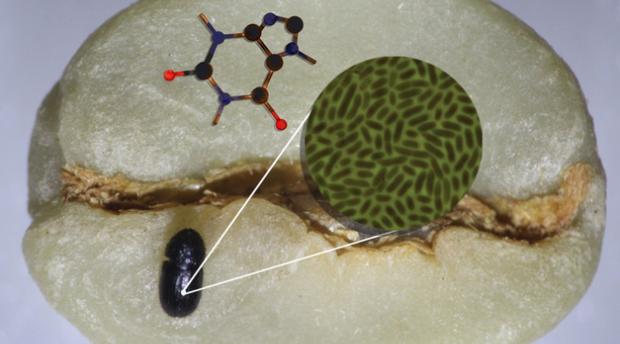 A microbe in the coffee berry borer's gut allows it to consume massive amounts of caffeine. Research co-authored by professor Eoin Brodie and Postdoc Javier Ceja-Navarro sheds light on the ecology of the destructive bug and could lead to new ways to fight it. 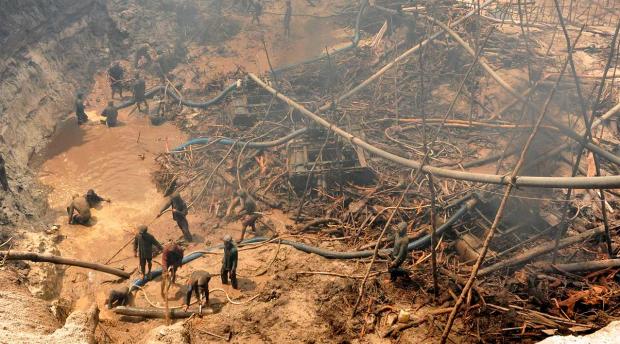 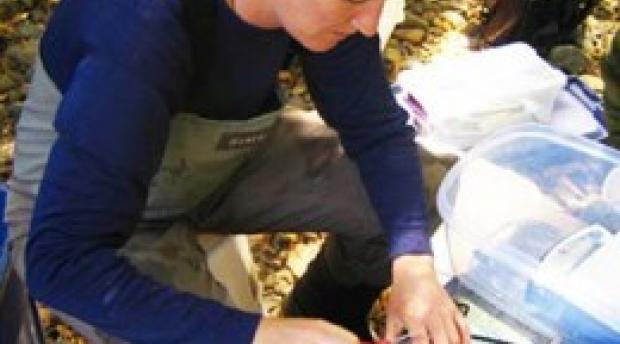 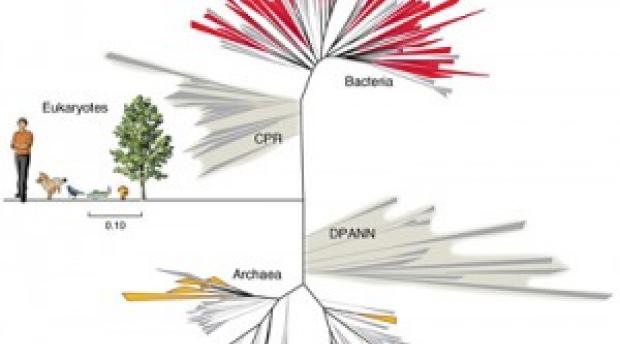 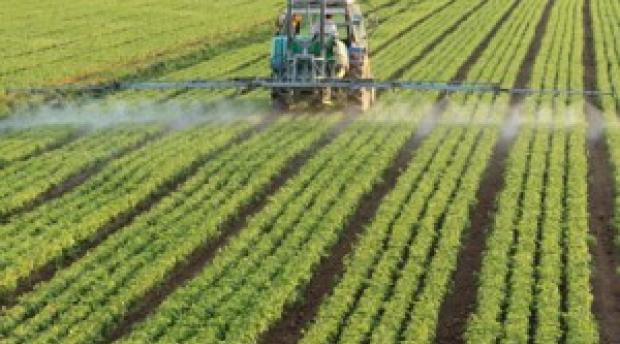 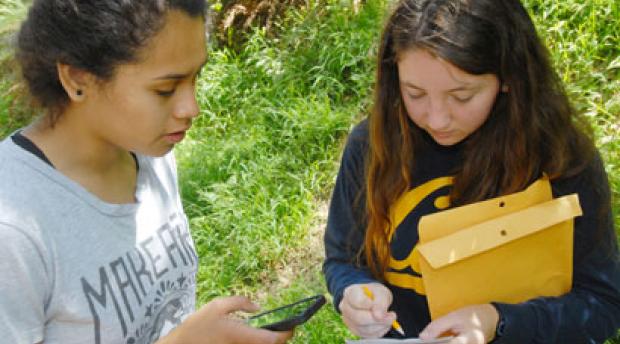 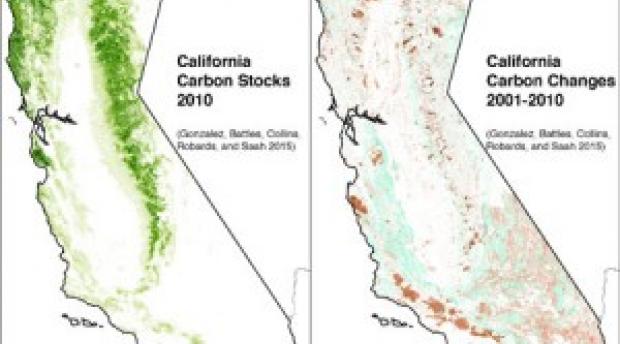