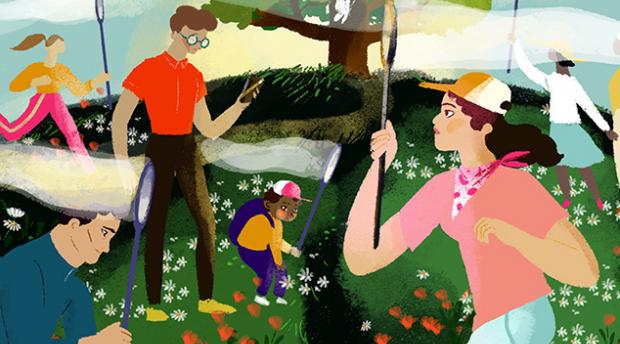 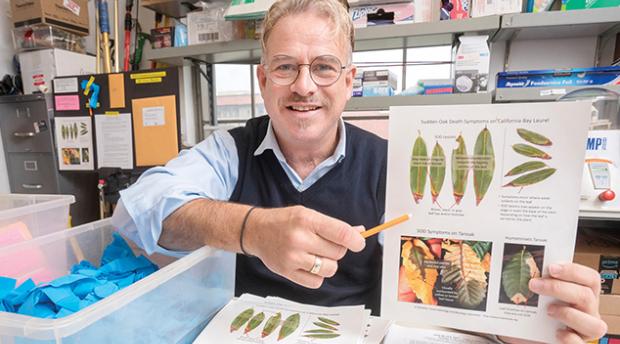 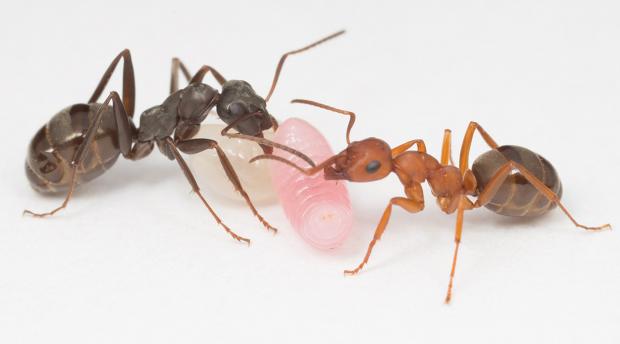 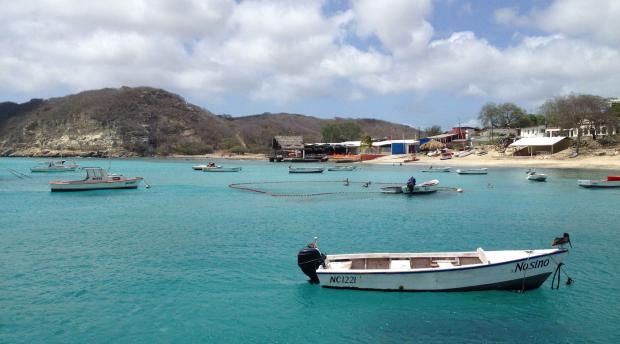 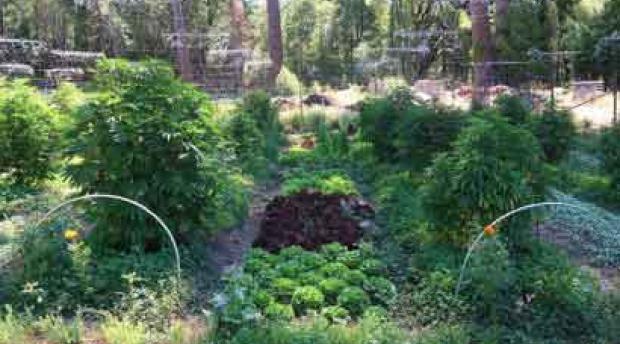 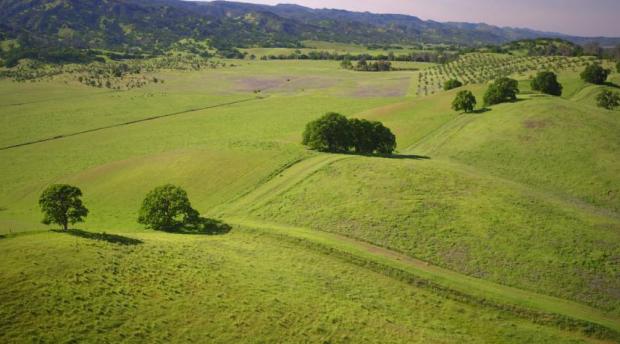 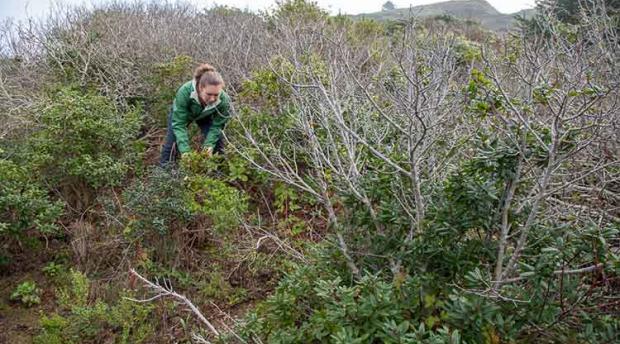 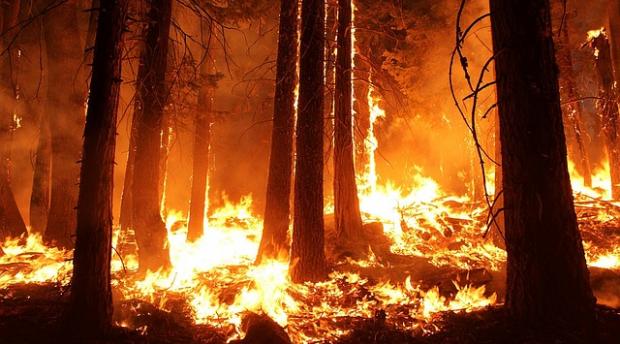 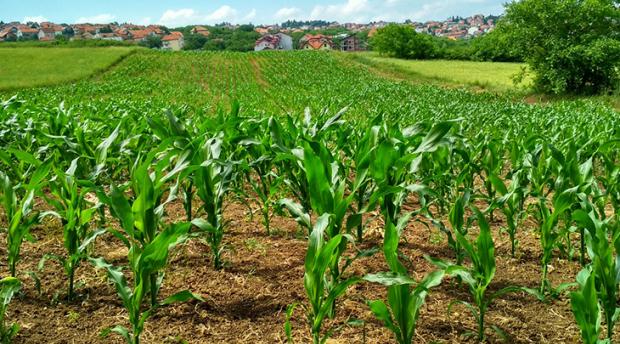 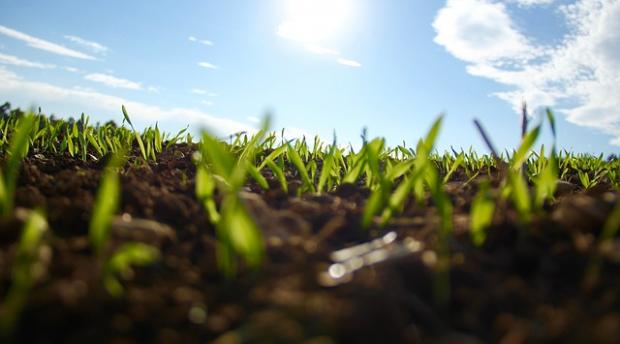 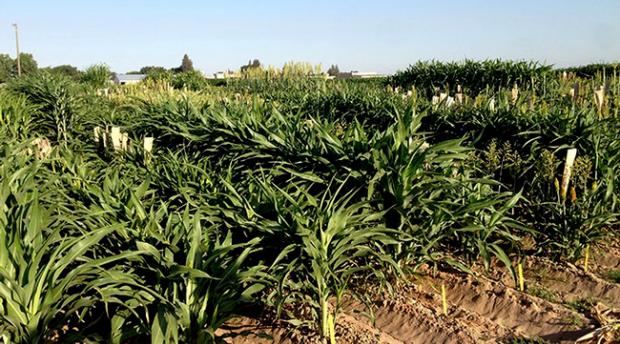 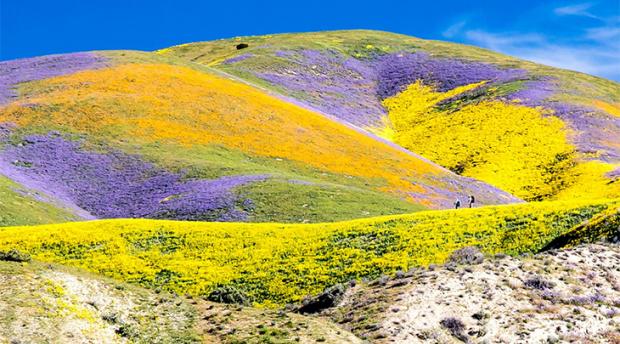 A longterm study tracked how hundreds of species in this valley fared during the historic drought that struck California from 2012 to 2015. 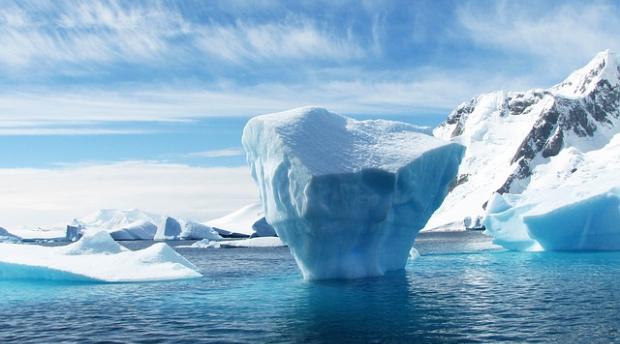 Arctic ecosystems are getting greener

Researchers have developed a technique to better predict how plants in cold regions respond to warming. 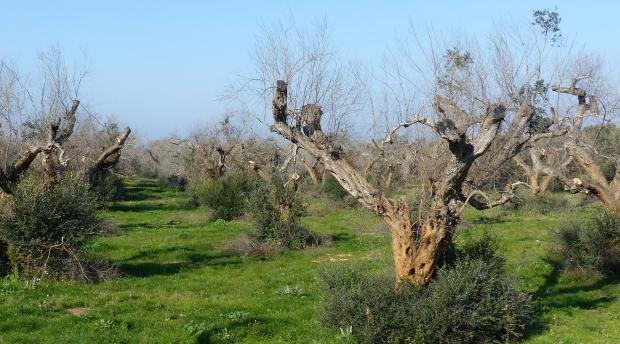 Professor Rodrigo Almeida examines the bacterium Xylella fastidiosa and its impacts on olive trees in Italy. 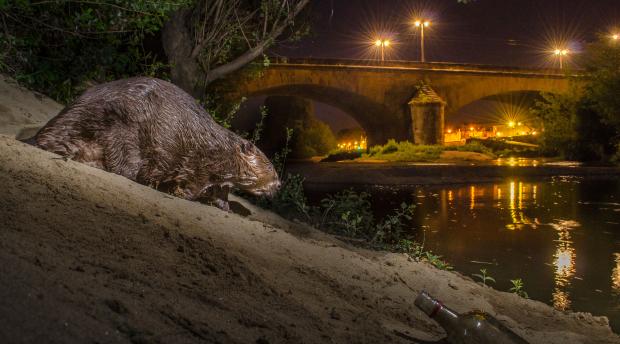 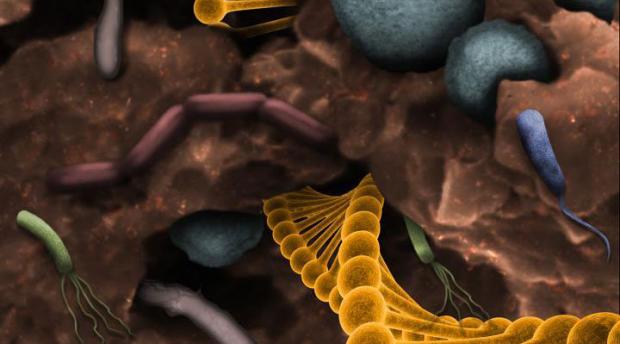 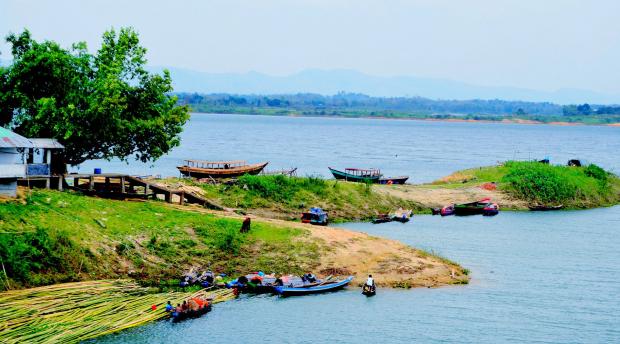 Climate change may cause human migration in Bangladesh

More than two million Bangladeshis may face displacement from their homes by 2100 because of rising sea levels. 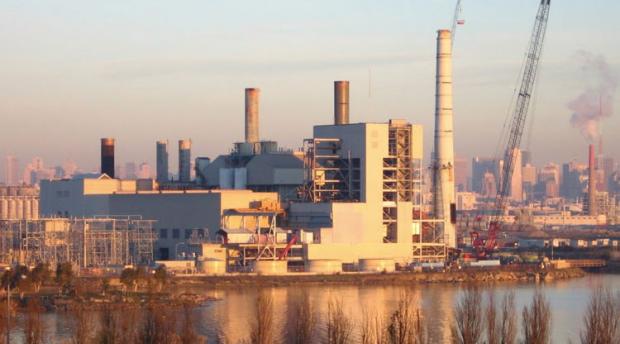 Shuttering coal- and oil-fired power plants lowers the rate of preterm births in neighboring communities and improves fertility, according to two new studies.