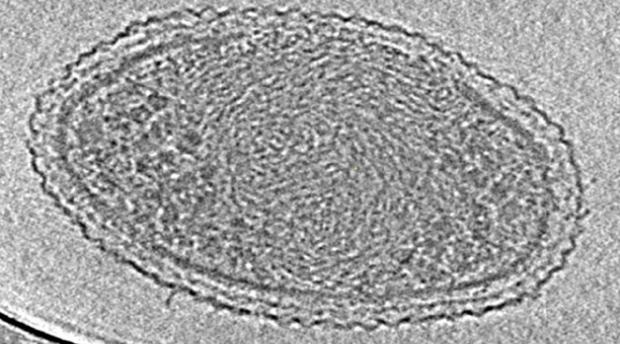 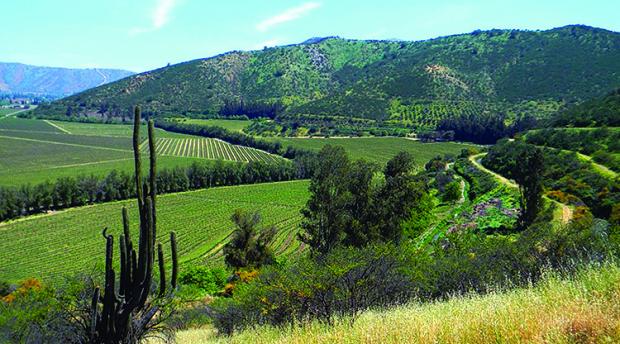 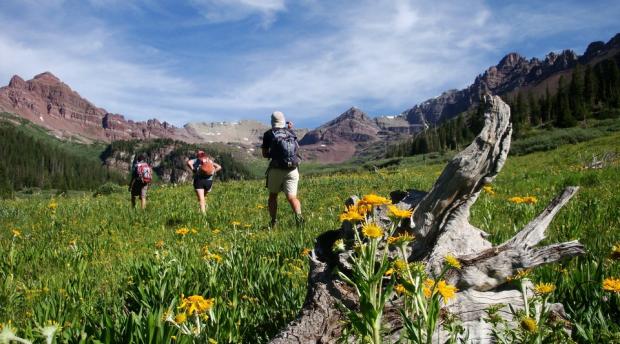 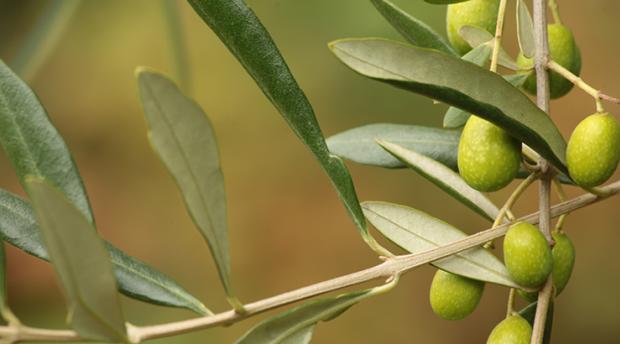 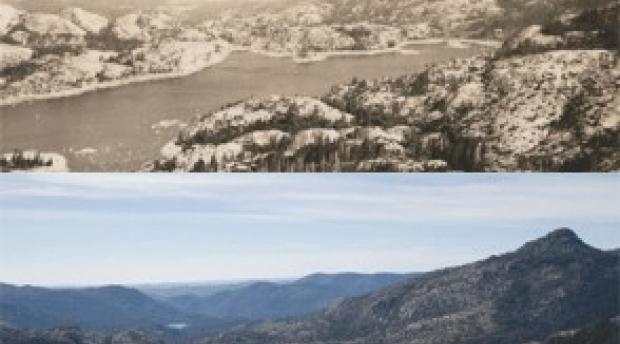 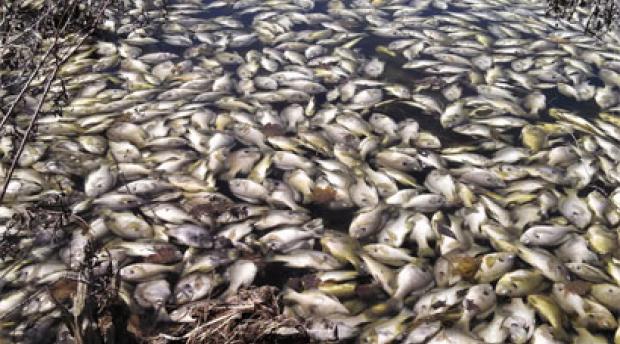 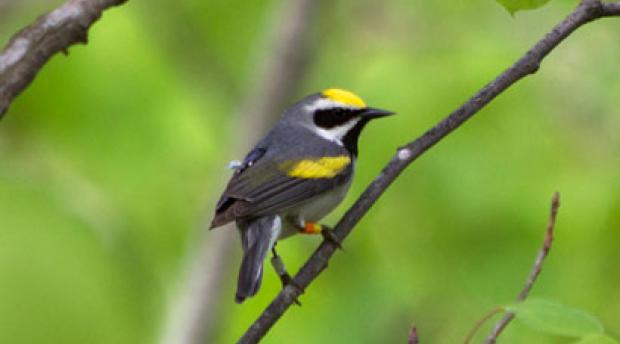 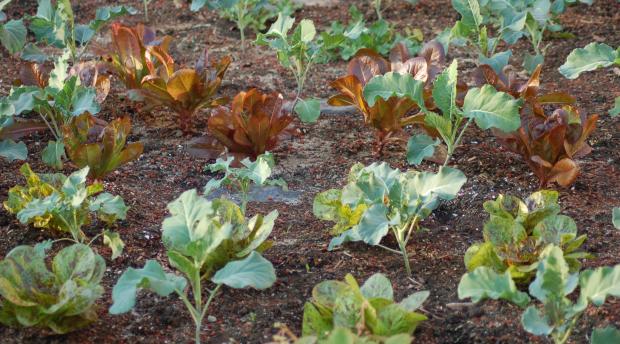 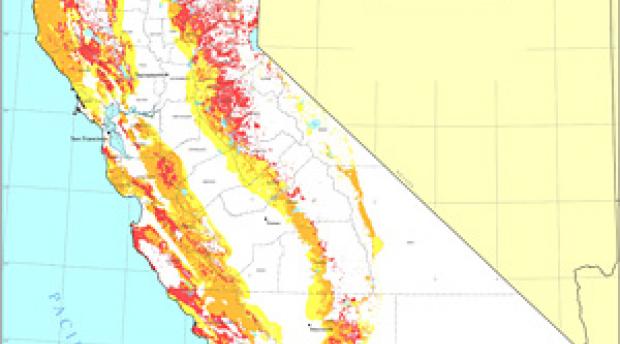 A new international research review led by UC Berkeley says the debate over fuel-reduction techniques is only a small part of a much larger fire problem. 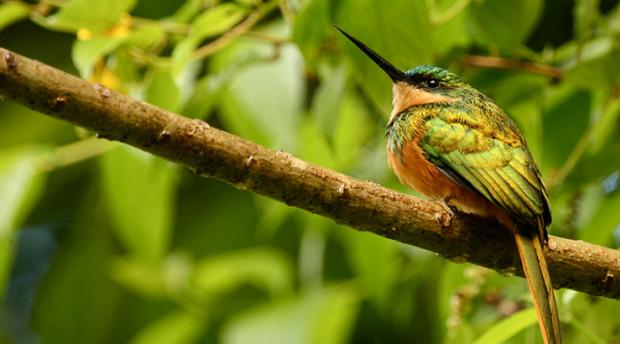 A new study by ESPM postdoctoral researchers Daniel Karp and Leithen M'gonigle, and professor Claire Kremen, highlights just how dramatic the evolutionary diversity of wildlife is affected when  forests are transformed into agricultural lands. 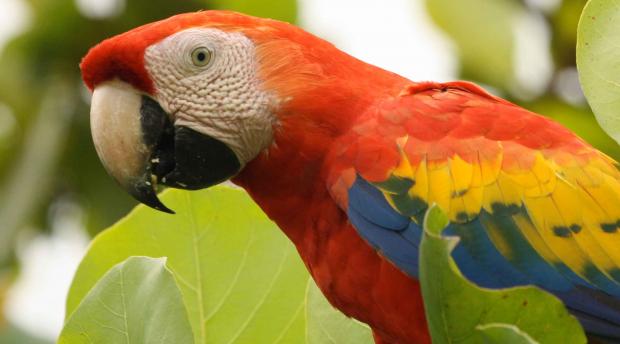 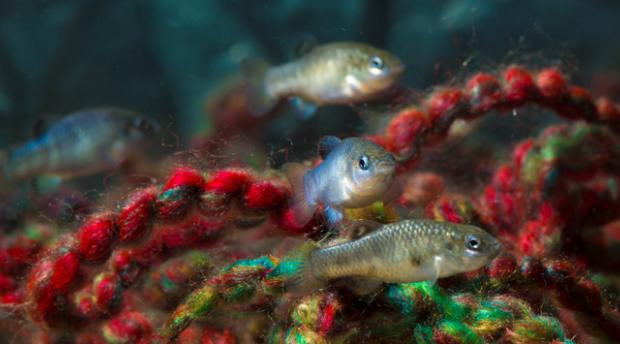 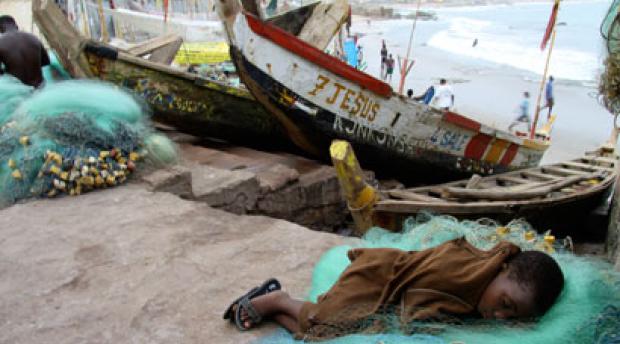 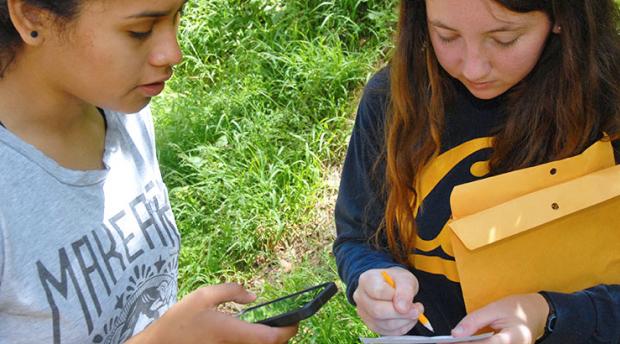 Calling on the Community: Detecting and Managing Sudden Oak Death

Sudden Oak Death (SOD), a serious exotic disease, is threatening the survival of tanoak and several oak species in California. Community volunteers can help by collecting and submitting leaf samples for DNA-based analyses. 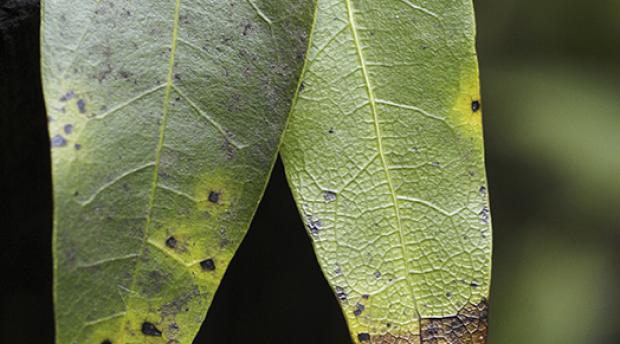 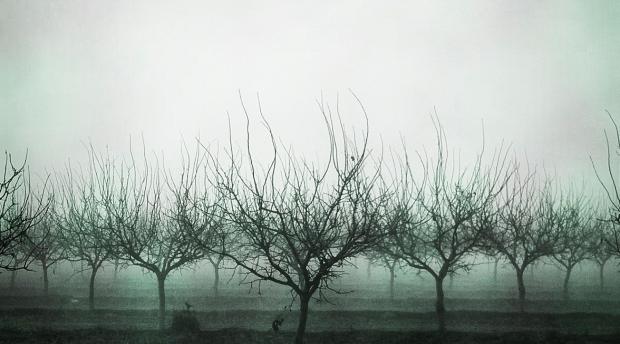 California's winter tule fog has declined dramatically over the past three decades, raising a red flag for the state's multibillion dollar agricultural industry, according to researchers at the University of California, Berkeley. 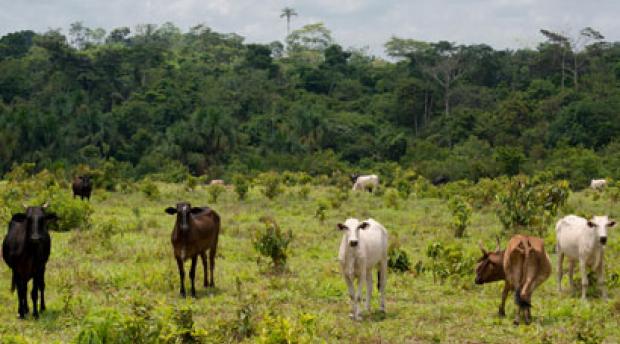 A new study by UC Berkeley researchers and international collaborators finds that policies to support sustainable cattle ranching practices in Brazil could put a big dent in the beef and food industry’s greenhouse gas impact. 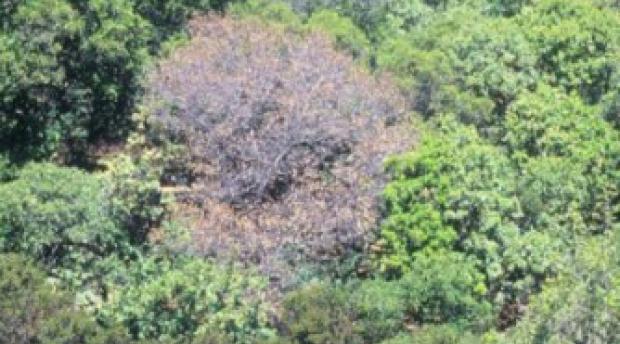 Will It Live or Die? Researchers Develop Biomarkers to Manage Impact of Sudden Oak Death

Ohio State University researchers have developed a way to predict the resistance or susceptibility of trees to sudden oak death disease, providing forest managers with the first effective method to manage trees in infested natural areas and in adjoining areas where the disease is expected in the future. 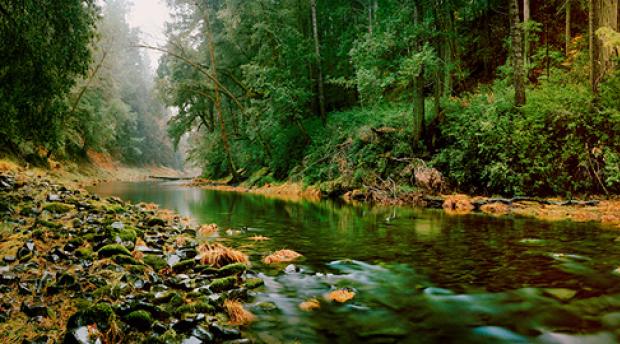 Over the next five years, UC Berkeley scientists will study the Eel River watershed in Northern California. What they uncover will help improve global climate models and modeling tools that can be used by state or regional decision makers to guide planning. 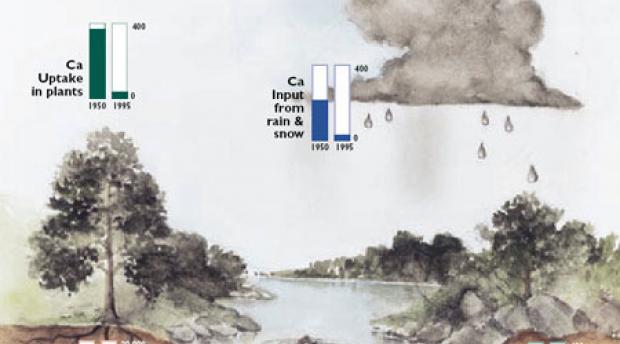 Calcium can do much more than strengthen bones. The mineral is a critical nutrient for healthy tree growth, and new research shows that adding it to the soil helps reverse the decades-long decline of forests ailing from the effects of acid rain.