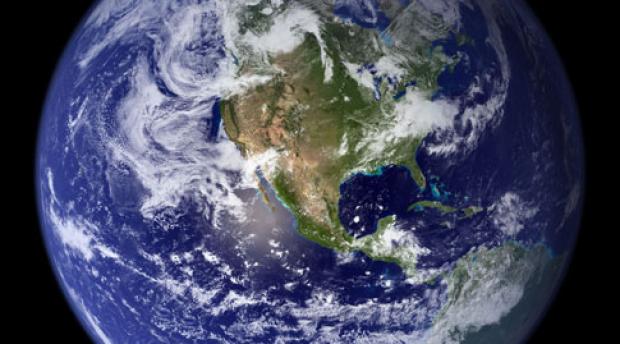 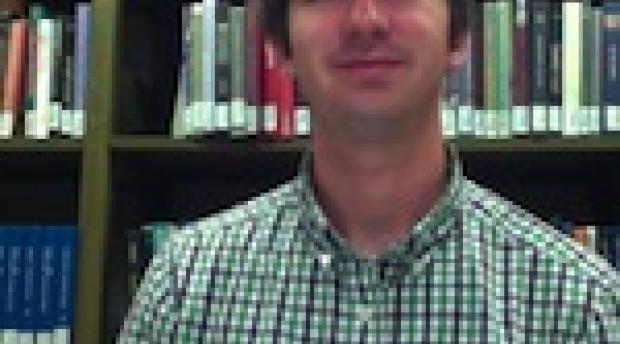 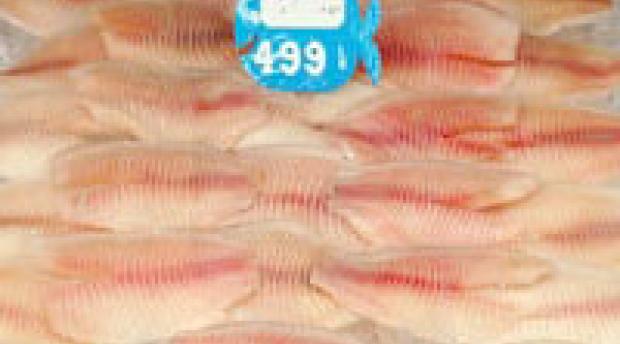 The scale of the aquaculture industry is expanding around the world, generating a number of environmental and social impacts that cause increasing concern. 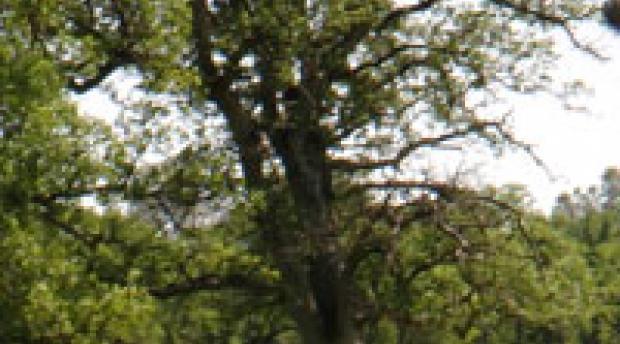 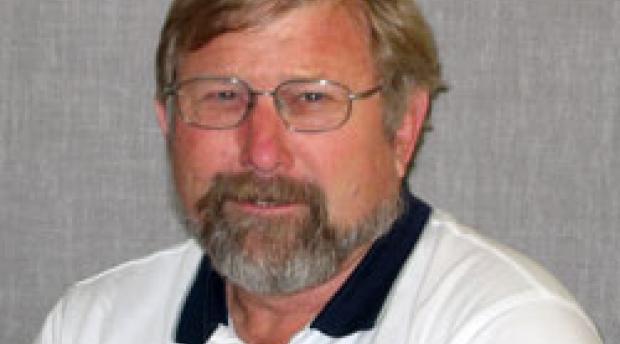 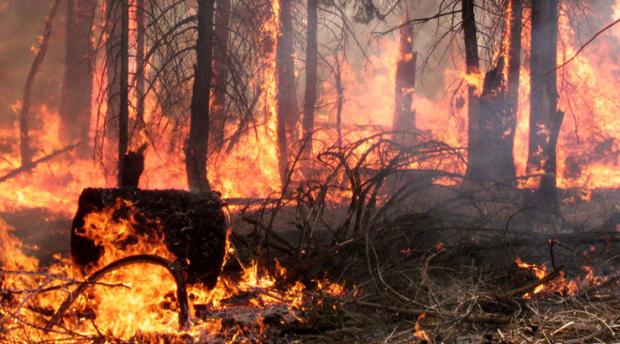 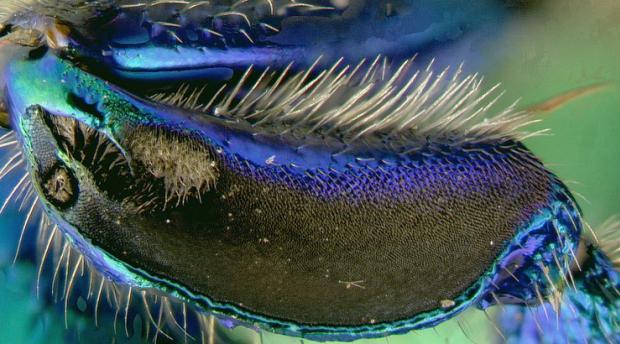 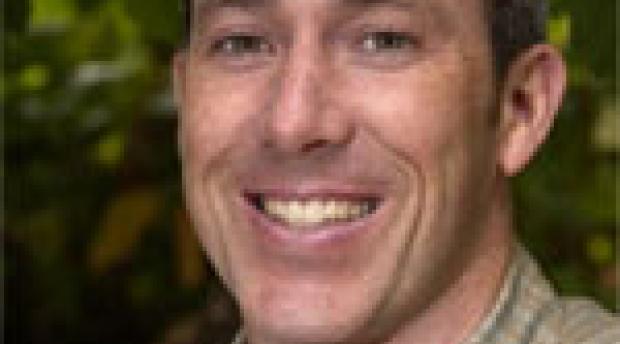 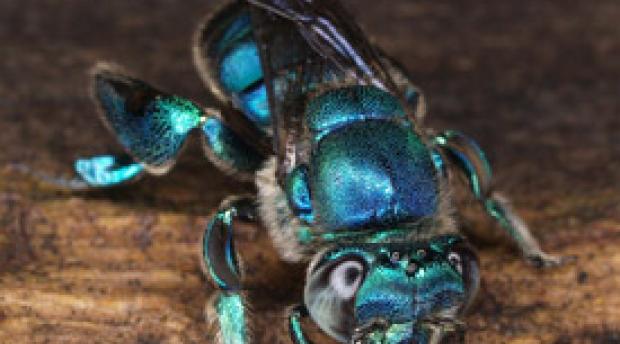 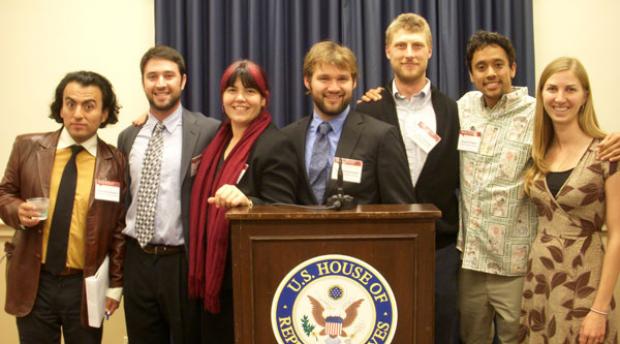 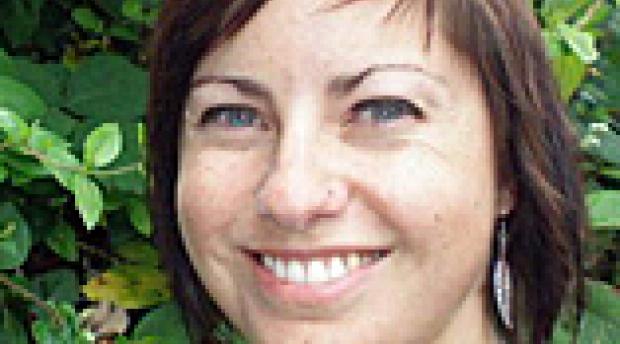 Kendra Klein was recognized by the Switzer Foundation as an emerging environmental leader who is dedicated to positive environmental change in her career, while pursuing a graduate degree. 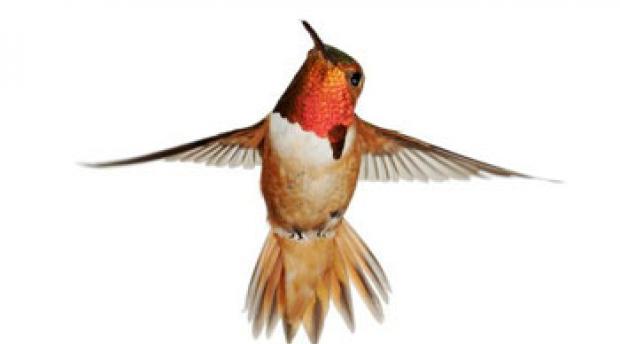 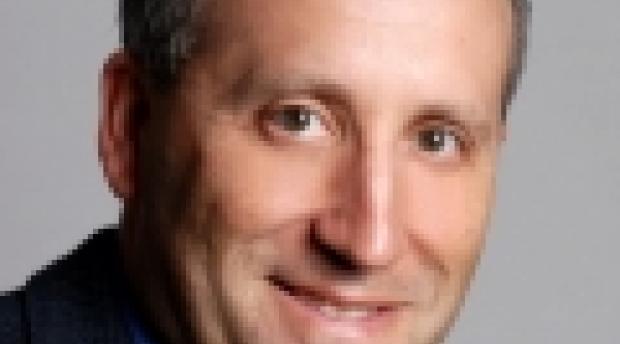 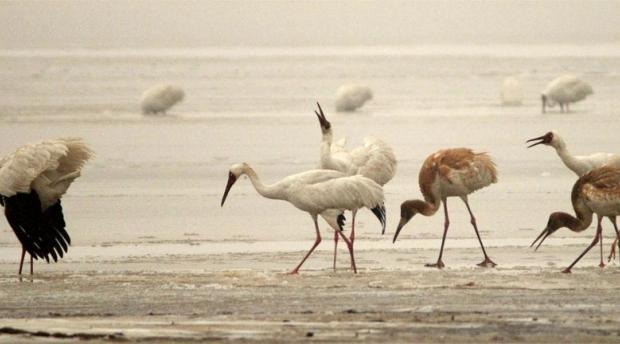 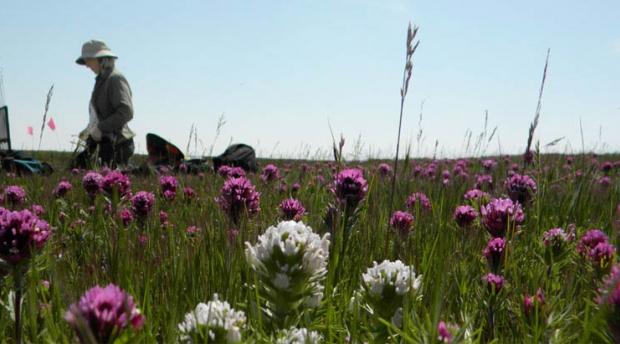 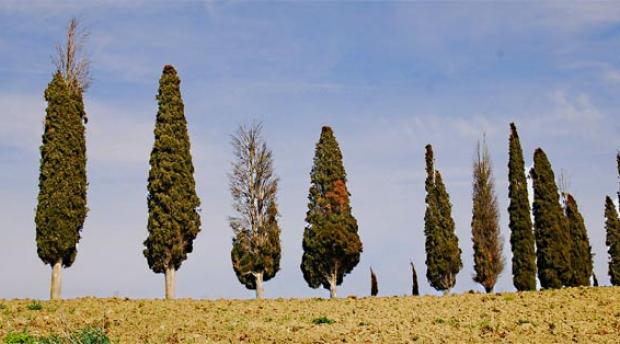 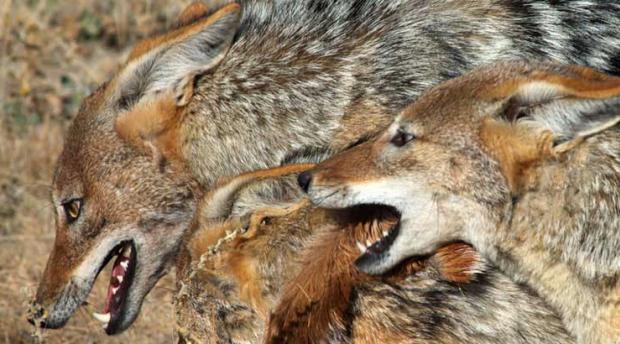 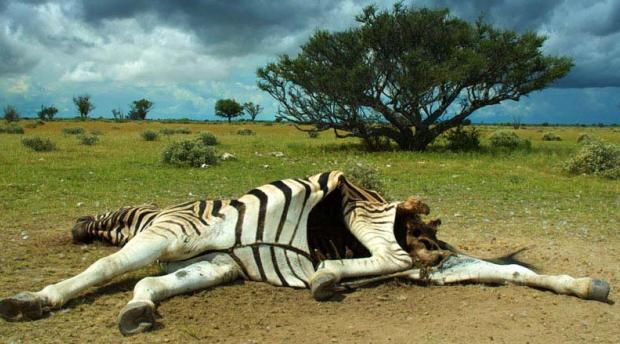 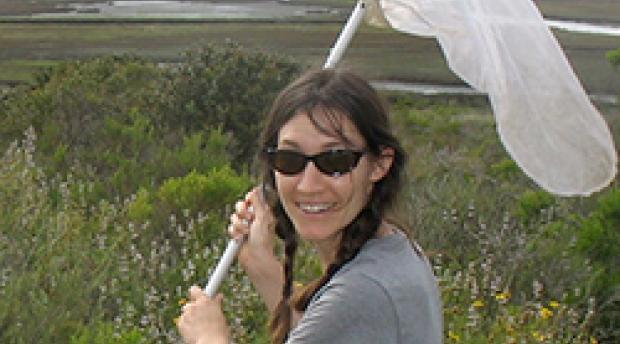 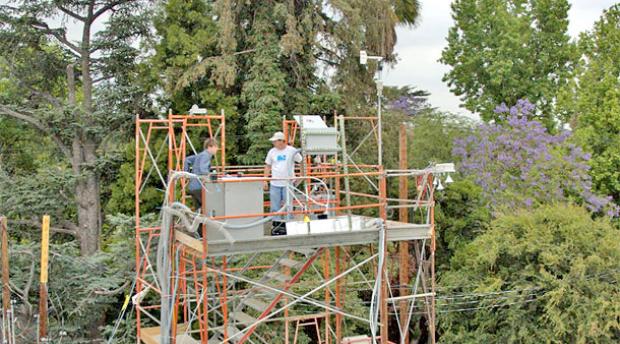