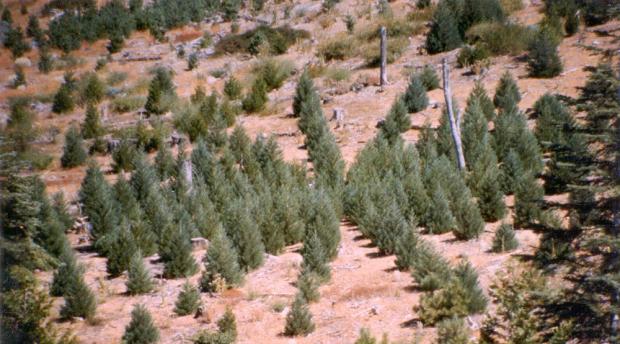 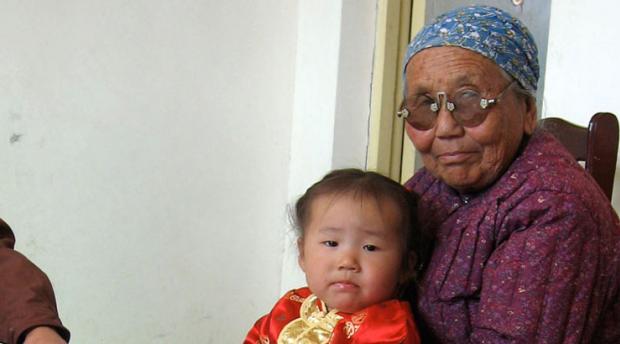 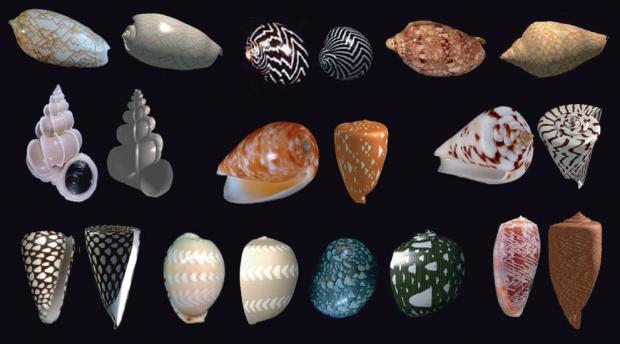 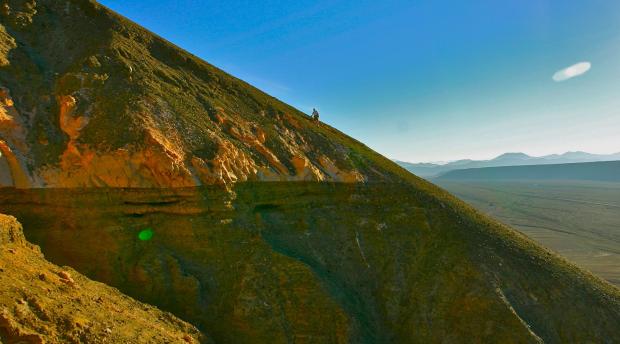 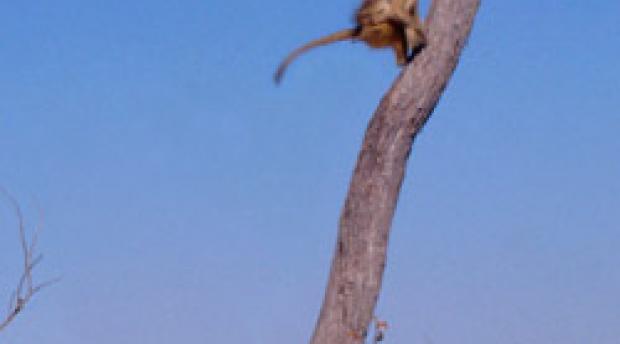 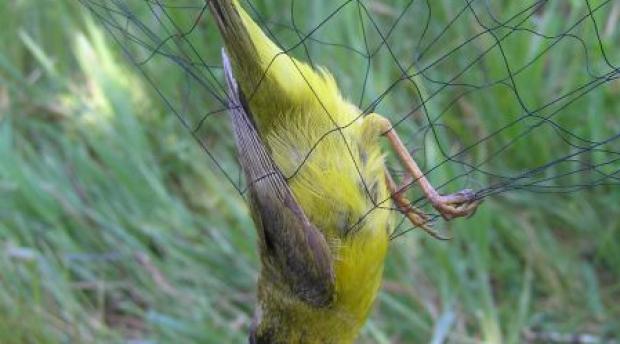 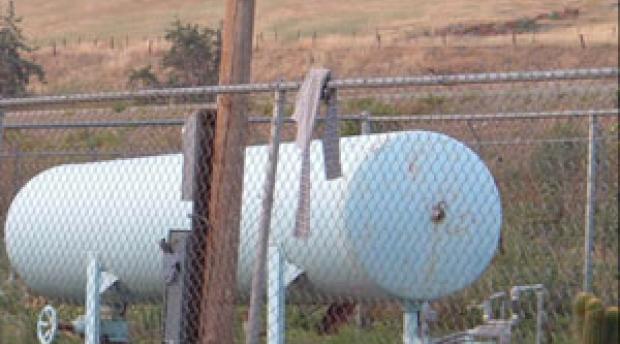 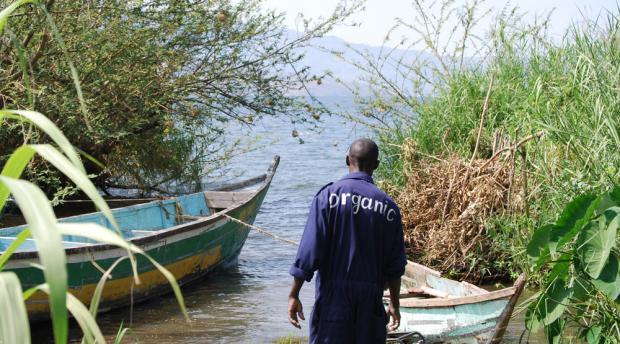 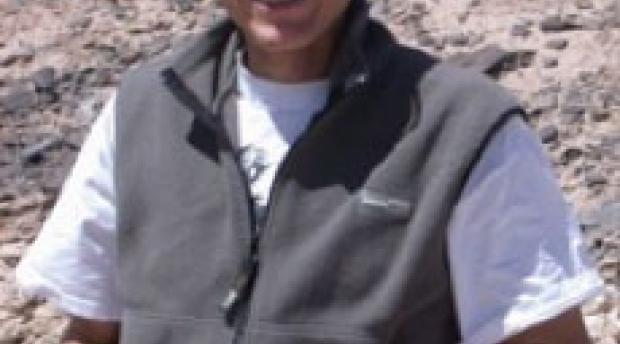 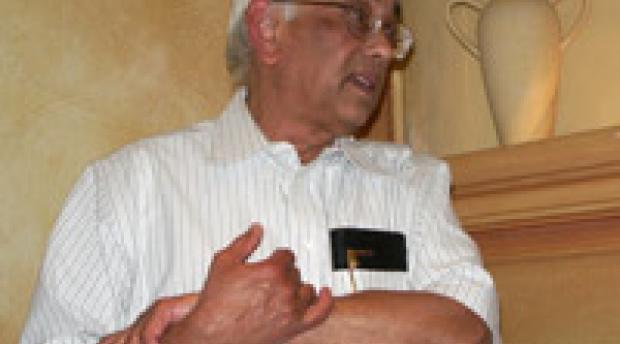 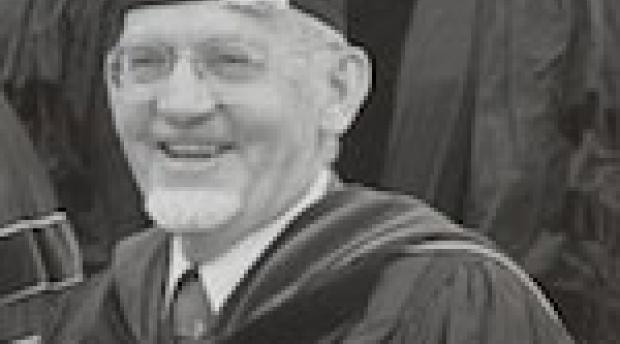 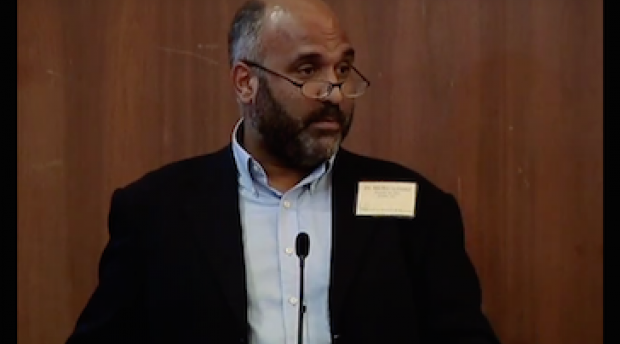 Unusual Suspects: Resurgence, resilience and regeneration in the face of Climate Change

A conversation with community leaders about the experiences of their communities, as they propose and implement novel climate change interventions. 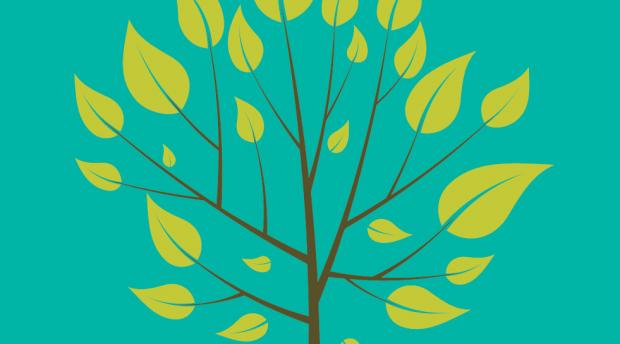 Professor John Richard Parmeter passed away at the age of 83 on October 27 2010 in Oregon. 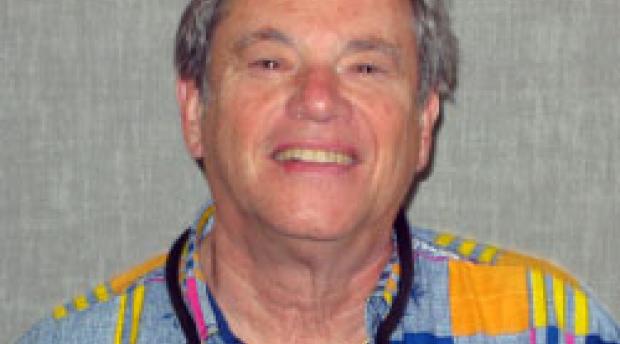 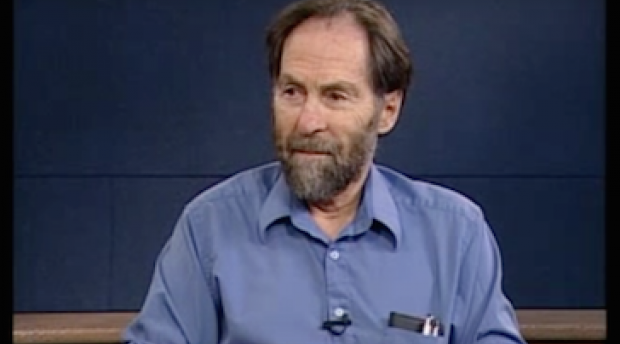 Professor John Harte discusses what environmental science teaches us about the potentially catastrophic consequences of a failure to address the current environmental crisis. 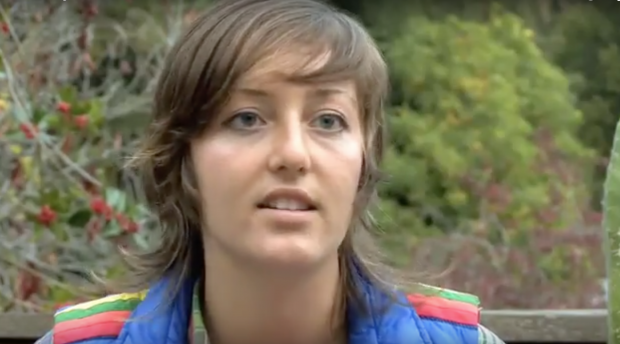 Rachel is a 2008 graduate of University of California at Berkeley with a degree in Conservation and Resources Studies and Forestry.