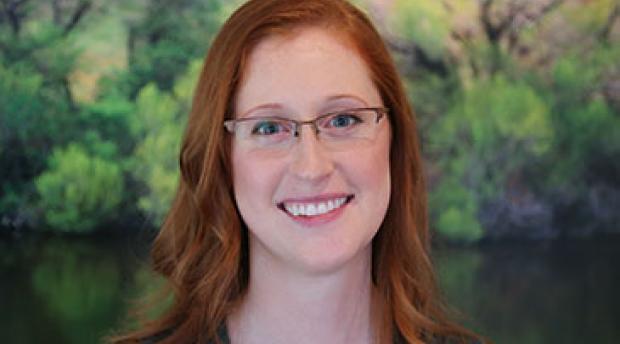 Laura Driscoll tells us about her dissertation research, the organic farming report that she co-authored, and how studying anthropology sparked her interest in ecology. 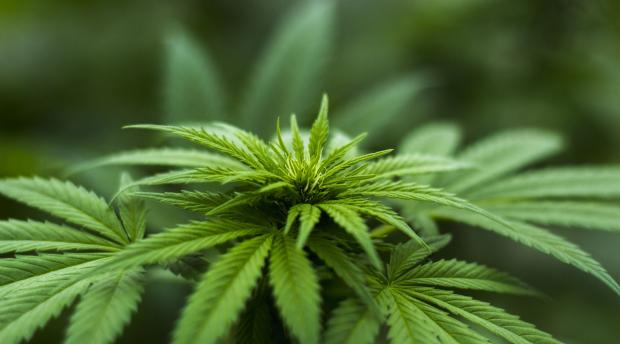 Without land-use policies to limit its environmental footprint, the impacts of cannabis farming could get worse, according to a new study. 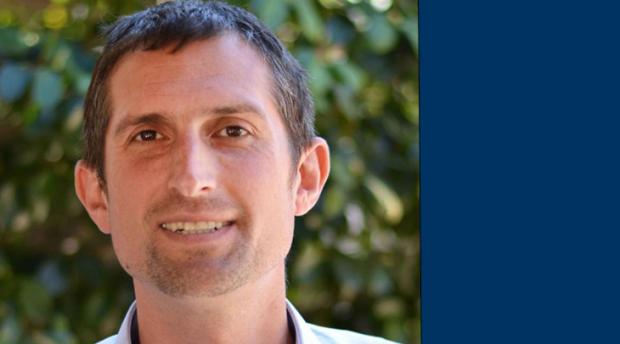 The three-year grant is part of the Innovations at the Nexus of Food, Energy, and Water Systems program. 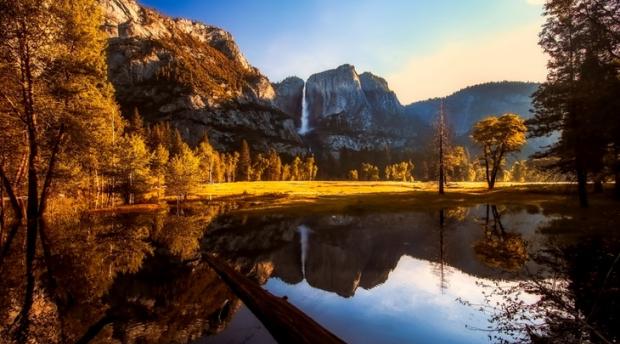 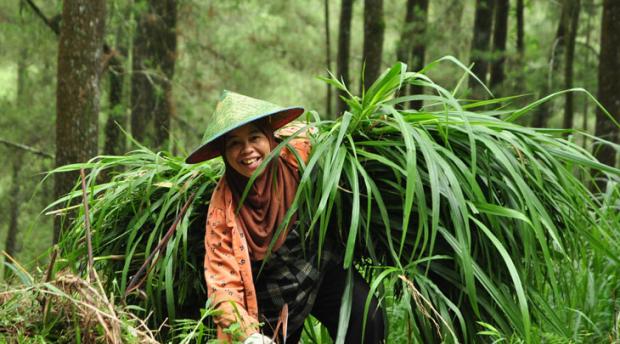 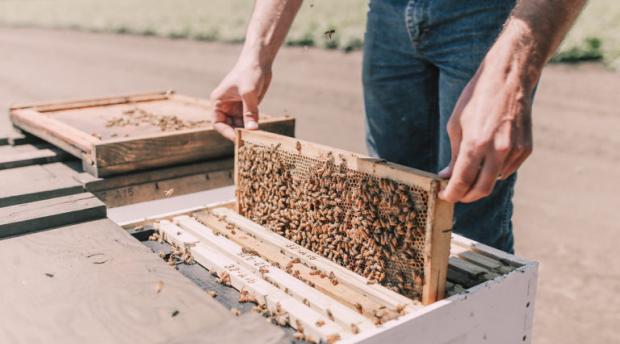 Professor Kremen was recently interviewed about California’s native pollinators on an episode of Just Food. 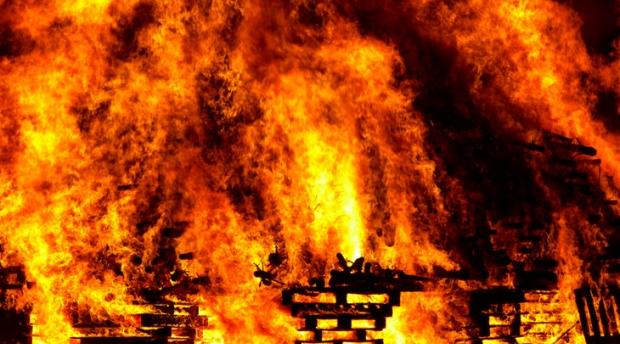 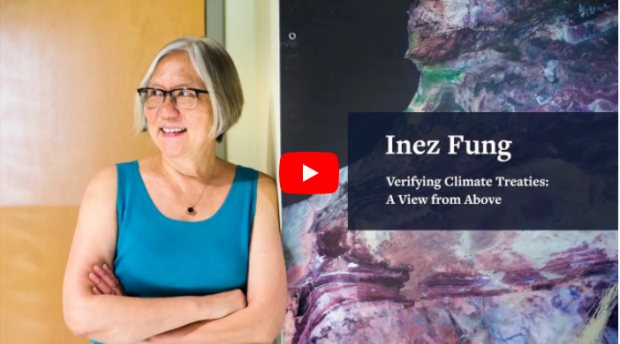 Climate video series: How do we verify climate treaties?

Inez Fung discusses how to verify that nations are living up to their carbon-reduction promises. 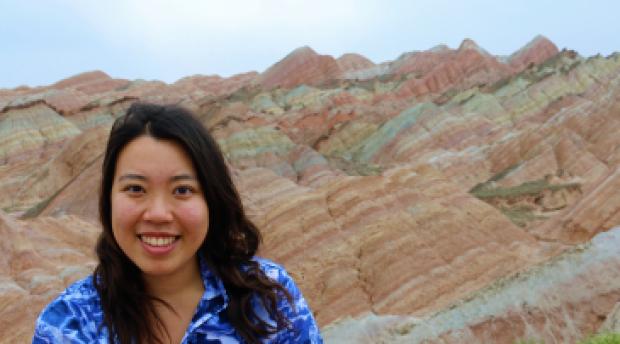 Kimberlie Le shares her experience in the CNR Honors Program, recalls conducting research in Taiwan, and tells us about the exciting new social venture she co-founded with her classmates. 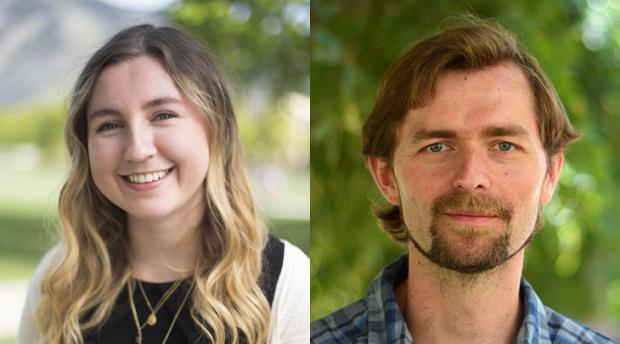 The Department of Energy fellowship will support Norman's research in Carl Boettiger's lab. 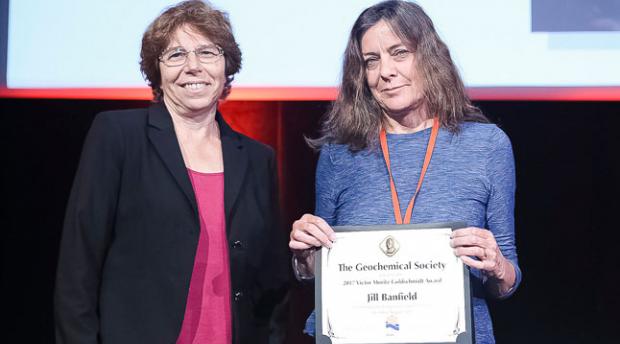 Professor Jill Banfield has received a V.M. Goldschmidt Award, the highest honor given by the  Geochemical Society. 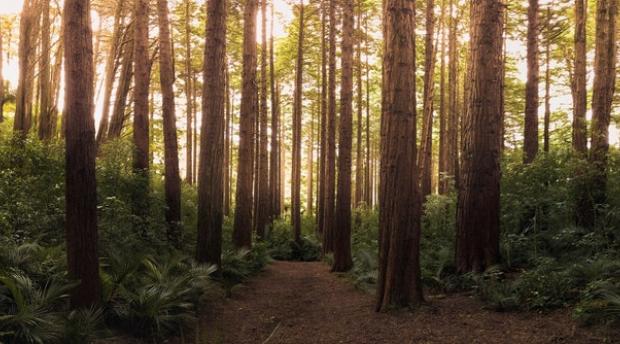 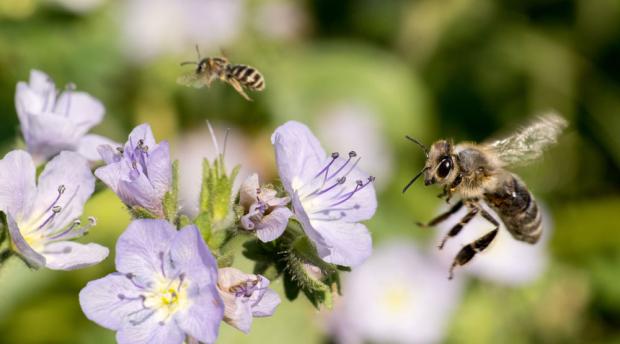 As biotic communities form, pollinators swap one plant for another

A new study from UC Berkeley researchers helps create a clearer understanding of how networks of plants and pollinators form over time to create communities. 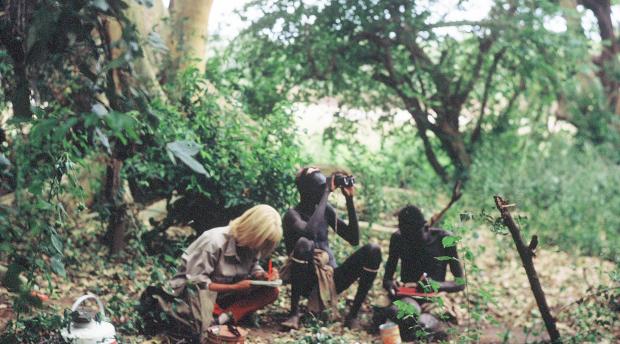 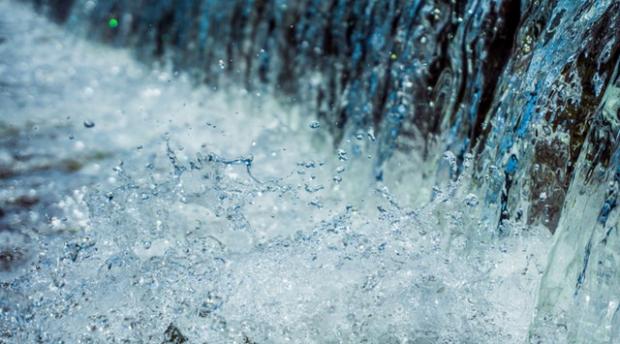 Garrison Sposito has been honored for his contributions to the field of hydrology by a special issue of the journal, Advances in Water Resources. 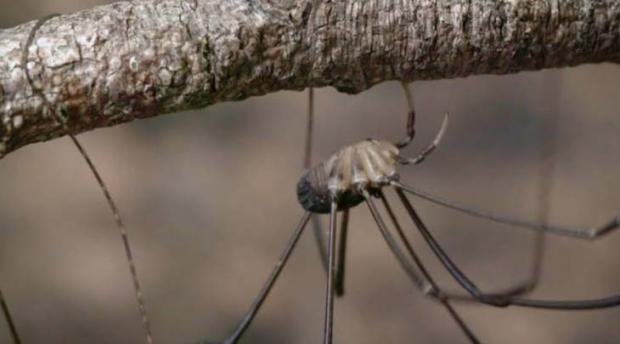 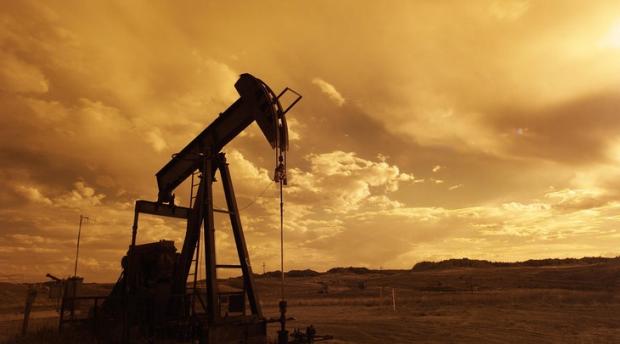 Living within a mile of active wells has been correlated to increased health risks, including heart disease and cancer. 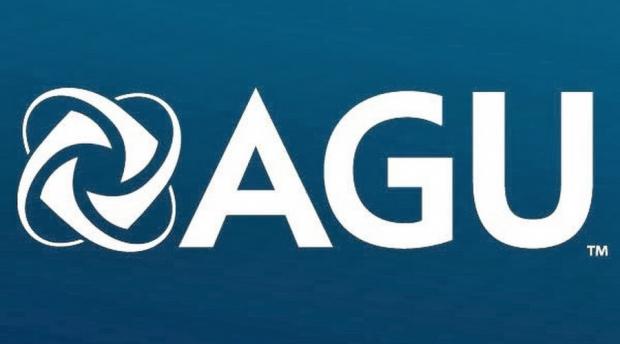 Each year, the American Geophysical Union elects just 0.1 % of membership to become AGU Fellows and ESPM is proud to announce that Susan Hubbard has been named a 2017 fellow. 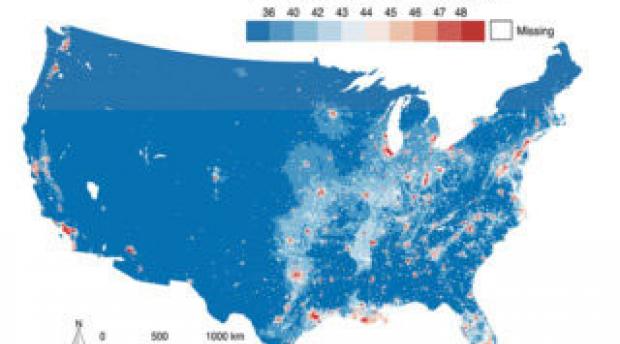 Graduate student Joan Dudney has been awarded a 2017 Switzer Fellowship for her environmental leadership.