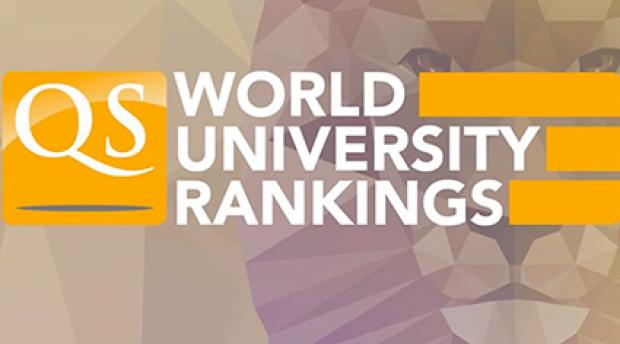 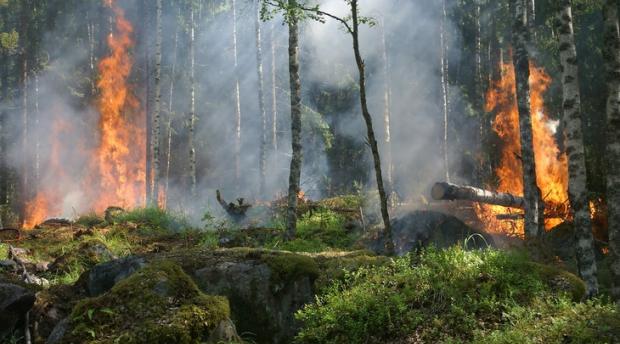 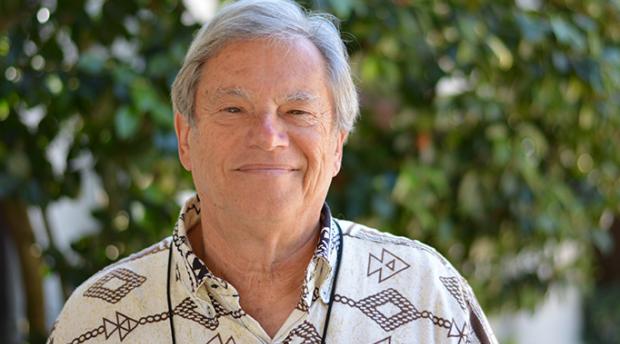 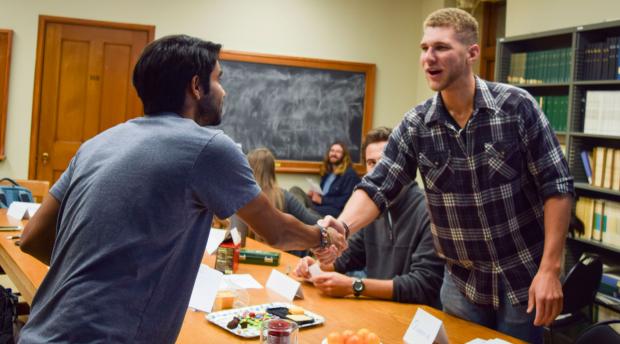 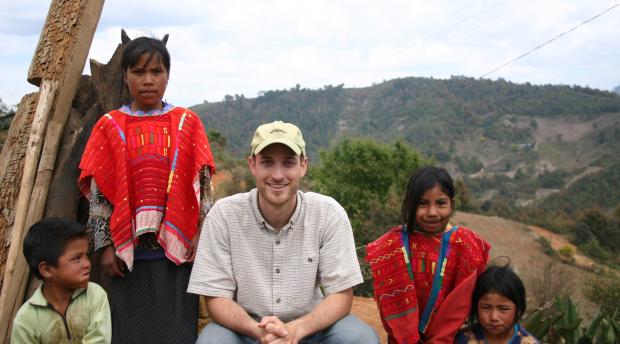 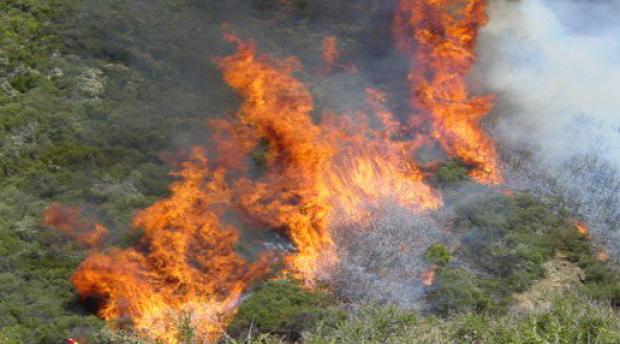 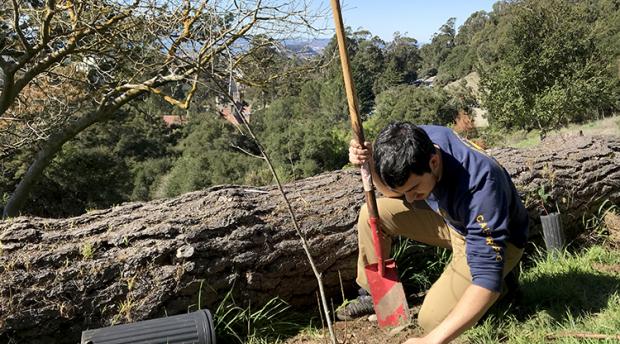 A group of forestry students are helping restore the steep incline that overlooks Berkeley's Memorial Stadium. 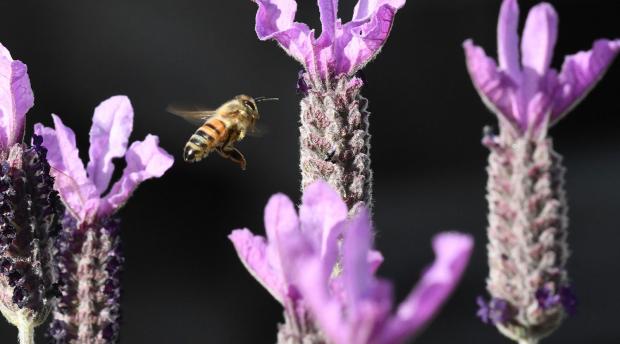 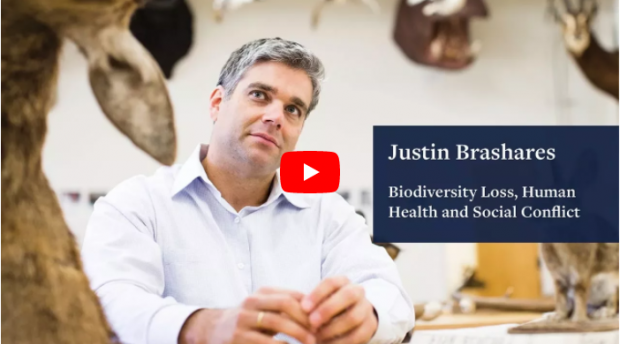 Justin Brashares explores the social and cultural impacts of declining wildlife populations around the world, from fish to carnivores. 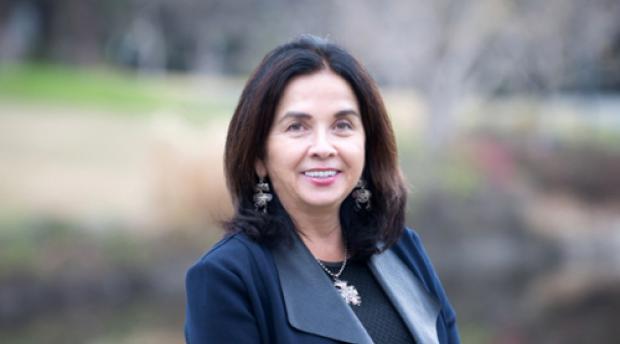 Adela de la Torre will become the ninth permanent president of SDSU and the first woman to serve in that role. 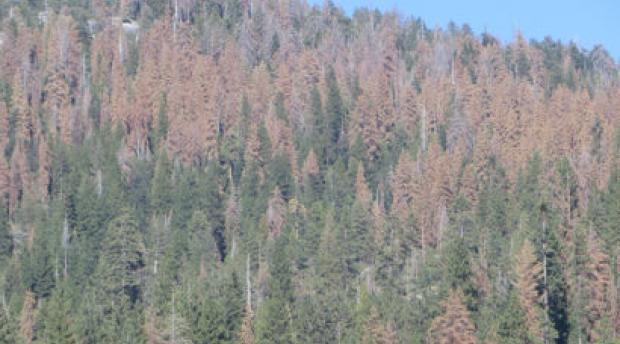 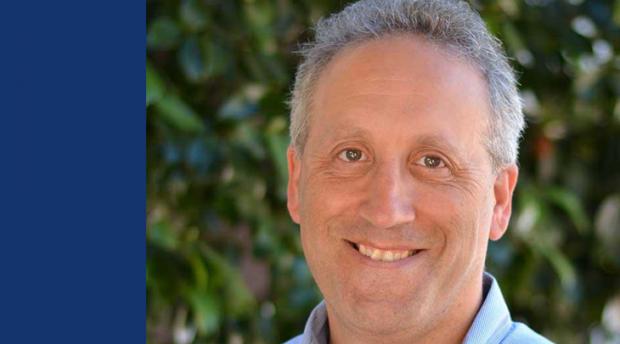 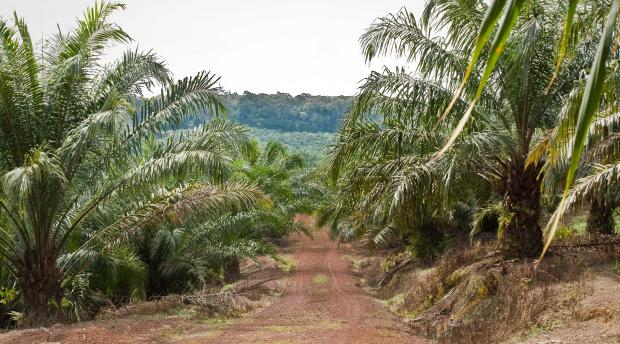 Deforestation ‘tip of the iceberg’ for environmentalists’ concerns about oil palm

A new study by CNR researchers demonstrates that the impacts of oil palm expansion on forests is much worse than previous thought. 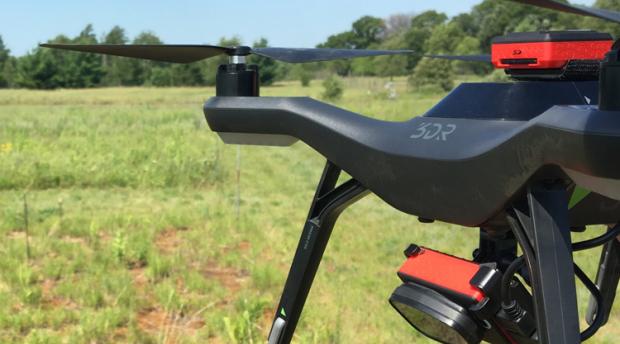 Drones will play a key role in assessing the impact of highly variable water resources around the state thanks to a new $2.2 million grant from the Gordon and Betty Moore Foundation. 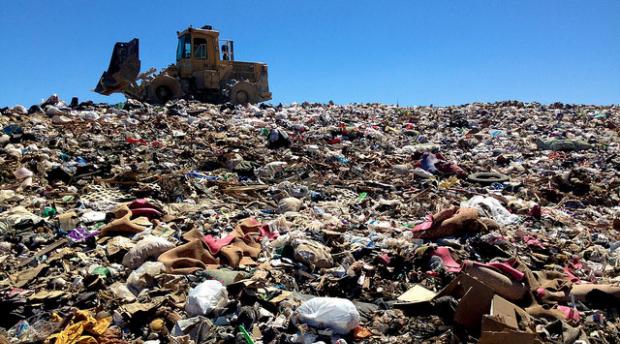 Will China’s crackdown on imported scrap force the US to recycle more of our waste? 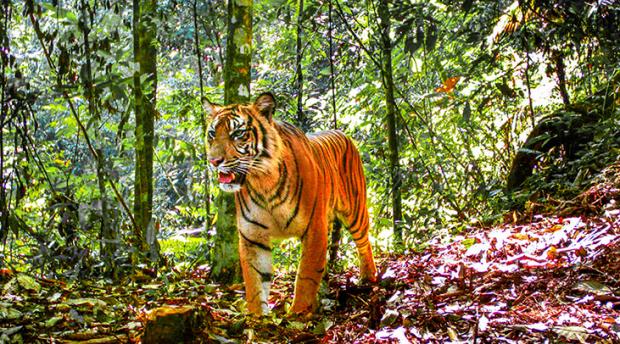 A research expedition tracked endangered tigers through the Sumatran jungles for a year and found tigers are clinging to survival in low density populations. Their findings have renewed fears about the possible extinction of the elusive predators. 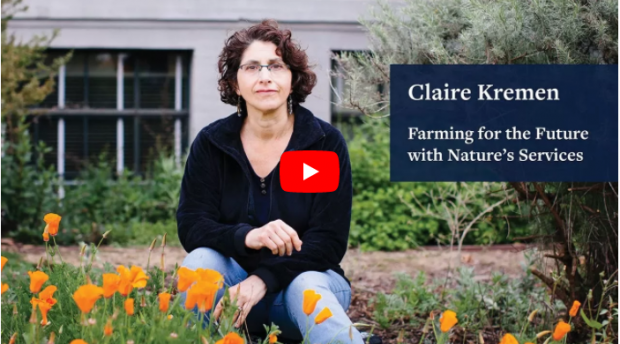 If our farms are going to feed a growing planet without hastening climate change, says Professor Claire Kremen, they need to transition to diversified agricultural practices. 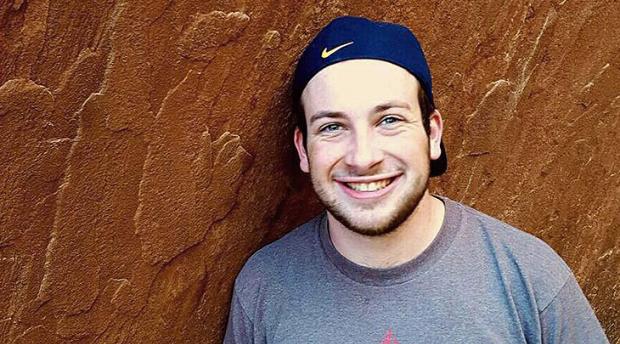 Scott Silva tells us about his efforts at the Zero Waste Research Center, attending Forestry Camp, and how geocaching led him to study environmental science. 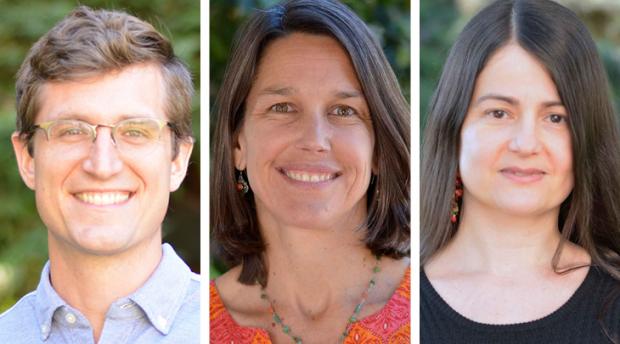 The study will use integrated, collaborative research to promote economic and ecological resilience for urban farms. 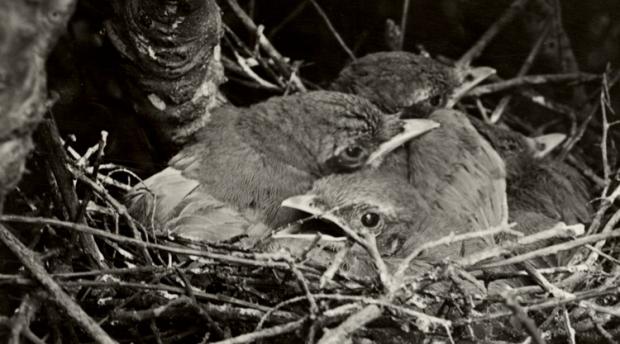 A new study from professor Steven Beissinger suggests that many of the state’s birds are adapting to rising temperatures by breeding earlier than they did a century ago.

Professor Seth Holmes recently wrote an article for @Salon about the conditions #nurses and #doctors must face duri… https://t.co/4PUMjRUJbO

Due to the #covid19 pandemic, many wildfire prevention programs have been put on hold. “If we don’t increase prescr… https://t.co/i4OT7BSWQi

Professor Seth Holmes, a medical anthropologist, recently wrote an article for @somatosphere in which he describes… https://t.co/AujY0SlJUu

In an article on the connection between #ecology and #disease, @BayNature discusses professor Robert Lane's groundb… https://t.co/ts8RDBZKHY