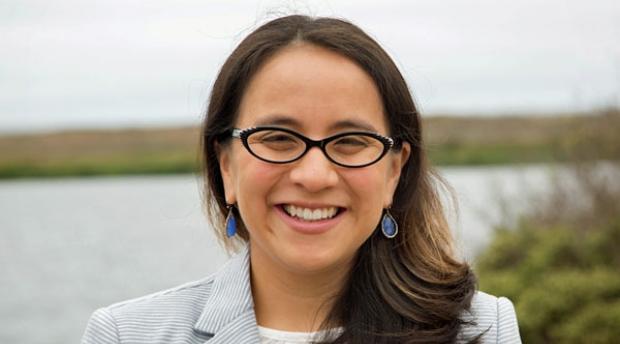 Berkeley students Karen Andrade, Lara Cushing and Rachel Golden were each awarded a merit-based fellowship to help them develop the skills and expertise to address today’s environmental challenges. 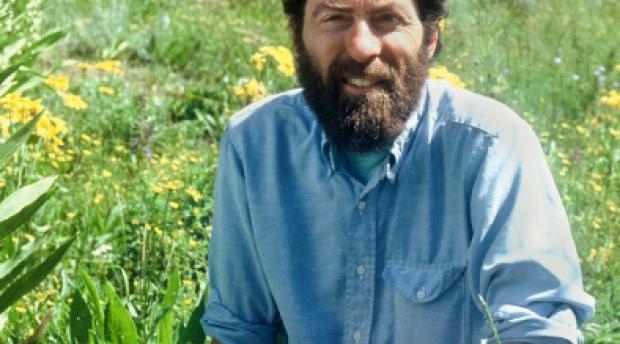 The honor recognizes distinguished efforts in the scientific and social applications of science. 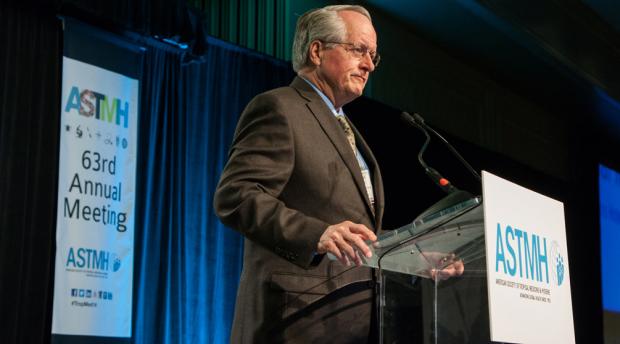 Professor Lane was recognized for his contributions in tick biology and to the epidemiology of Lyme disease. The Hoogstraal Medal honors outstanding lifelong service to medical entomology. 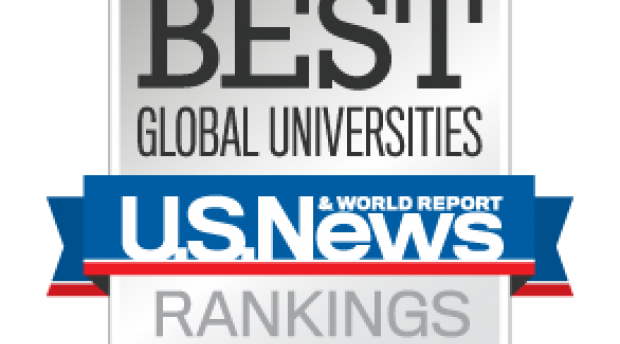 We are proud to announce that UC Berkeley has been ranked the top university in Environment/Ecology by the U.S. 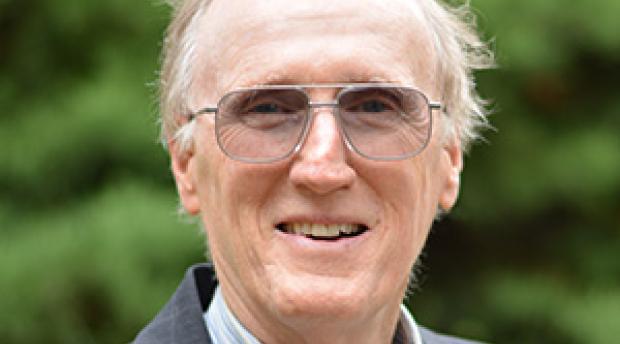 Professor Oster was awarded the prize for his discovery of physical principles behind intracellular force generation in cell motility, morphogenesis and biological pattern formation. 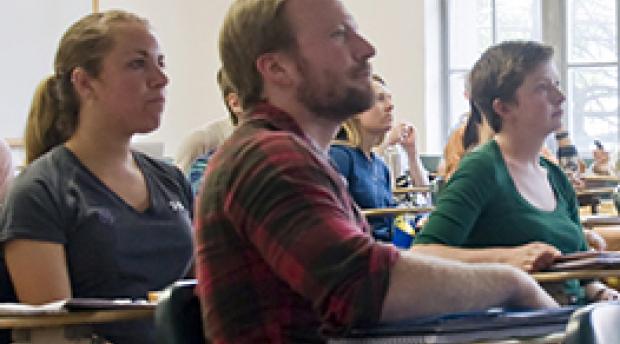 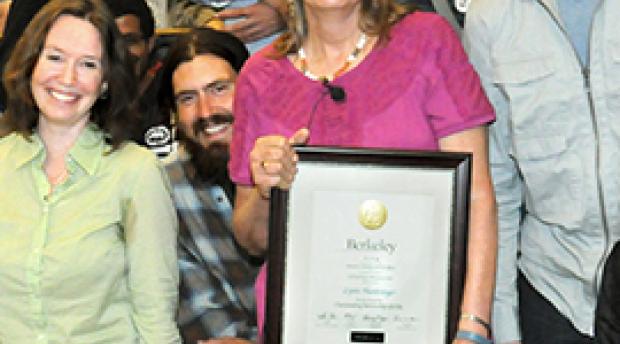 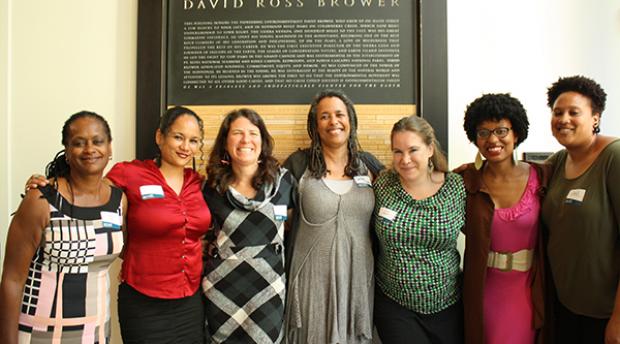 The 2014 ESPM Graduate Student Association’s (GSA) Faculty Mentor Award was recently given to Professor Carolyn Finney for her commitment to mentoring and helping graduate and undergraduate students succeed. 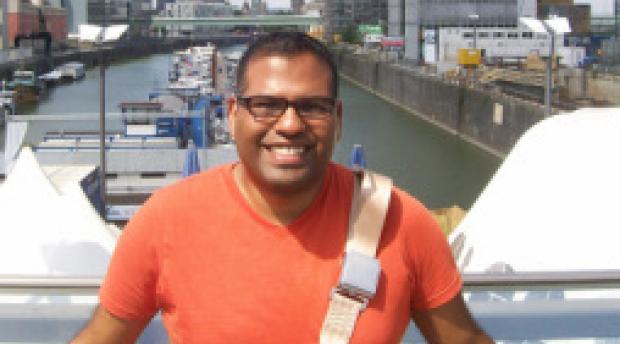 ESPM graduate student Guillermo Douglass-Jaimes was recognized for his involvement to help improve the department. 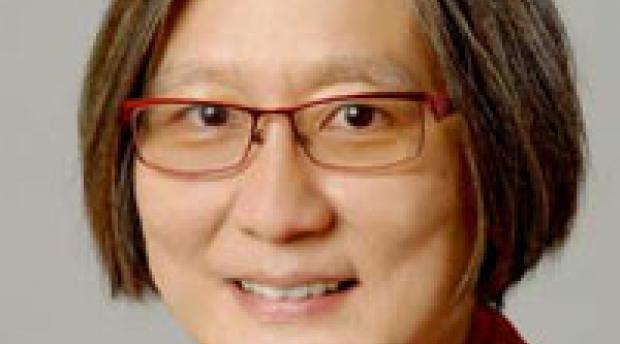 Inez Fung Elected to American Academy of Arts and Sciences

ESPM Professor Inez Fung is one of seven UC Berkeley faculty and researchers recently elected to the American Academy of Arts and Sciences' class of 2014! 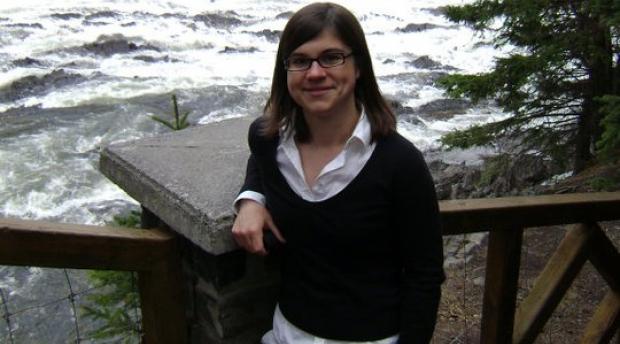 Congratulations to Sara Knox, who was recognized and rewarded for quality research in the geophysical sciences. 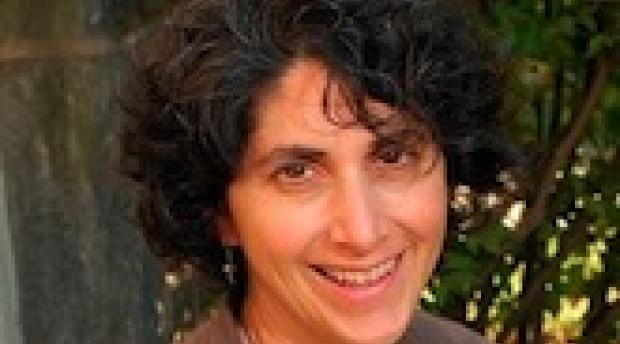 Environmental science, policy, and management professor, Claire Kremen, along with two other Berkeley professors, join the California Academy of Sciences. 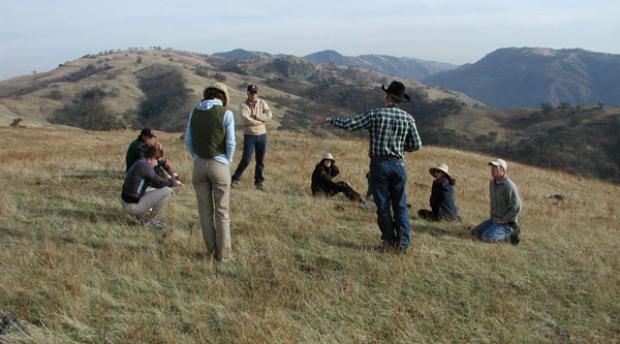 A team led by ESPM Faculty has received a  Presidential Chair Fellows Curriculum Enrichment Grant. The grant  provides the opportunity for faculty to transform core areas of the undergraduate curriculum. 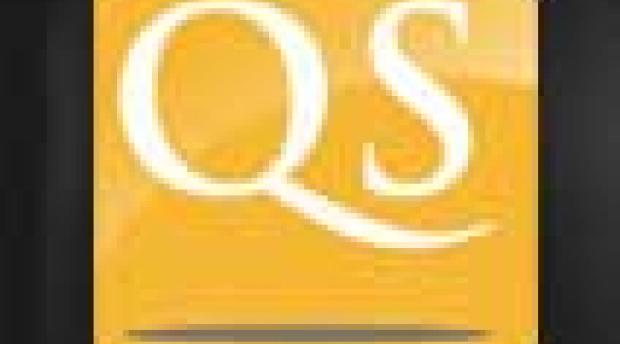 QS is an online journal that publishes rankings of universities and programs worldwide. Their recent survey ranked ESPM number one for environmental sciences. 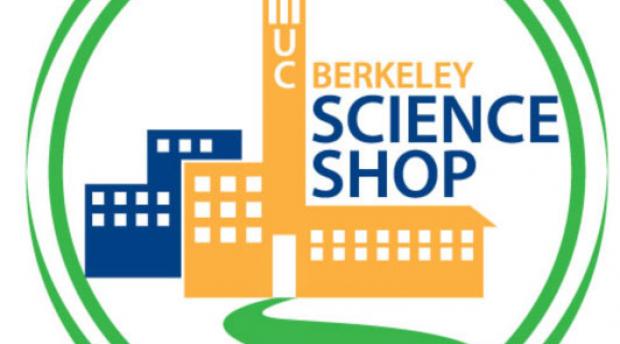 Big Ideas@Berkeley is an annual innovation contest which aims to provide support, funds, and encouragement to interdisciplinary teams of students on campus. 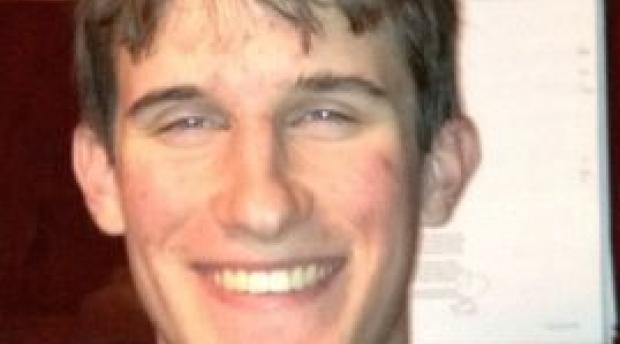 Conservation and Resource Studies major Nathan Bickart is one of seven graduating seniors selected as recipients of the 2013 Judith Lee Stronach Baccalaureate Prize. 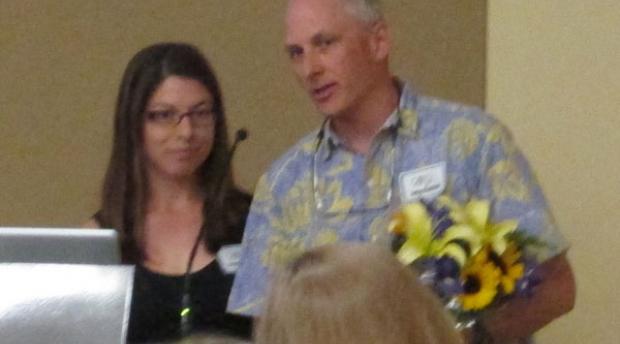 The 2013 ESPM Graduate Student Association's (GSA) Faculty Mentor Award was given to Professor John Battles for his commitment to mentoring and helping graduate and undergraduate students succeed. 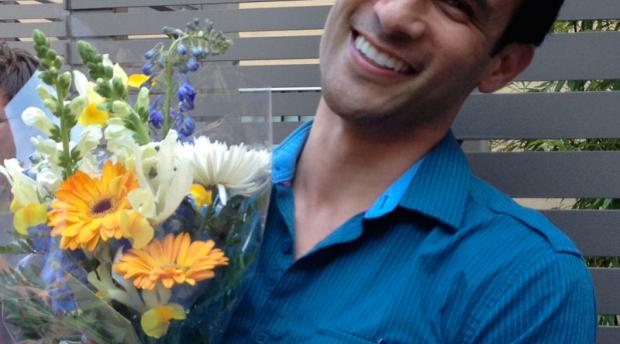 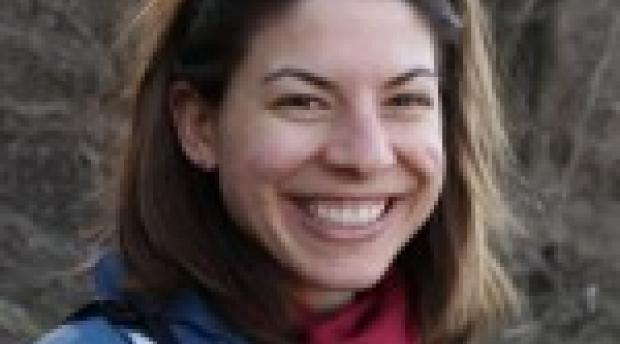 The Grant A. Harris Research Instruments Fellowship provides $5000 worth of Decagon research instruments to students studying any aspect of environmental or geotechnical science. 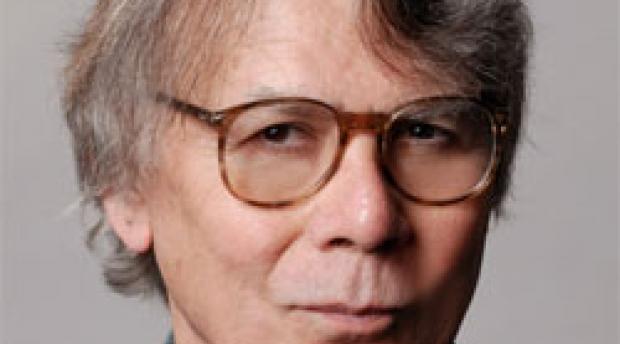 The Walter B. Langbein Lecture is awarded and presented annually. Professor Sposito received the Lectureship for his lifetime contributions to the basic science of hydrology and unselfish service promoting cooperation in hydrologic research.